Home Page Educational program 8,2 million people will die in the coming years due to bad habits: how to reduce the risk

8,2 million people will die in the coming years because of their daily bad habits, if they do not begin to change and invest in their future. This was said by doctors and scientists from different continents who recently gathered in Paris for a medical conference to reduce the risks of noncommunicable diseases, the article says. TSN. 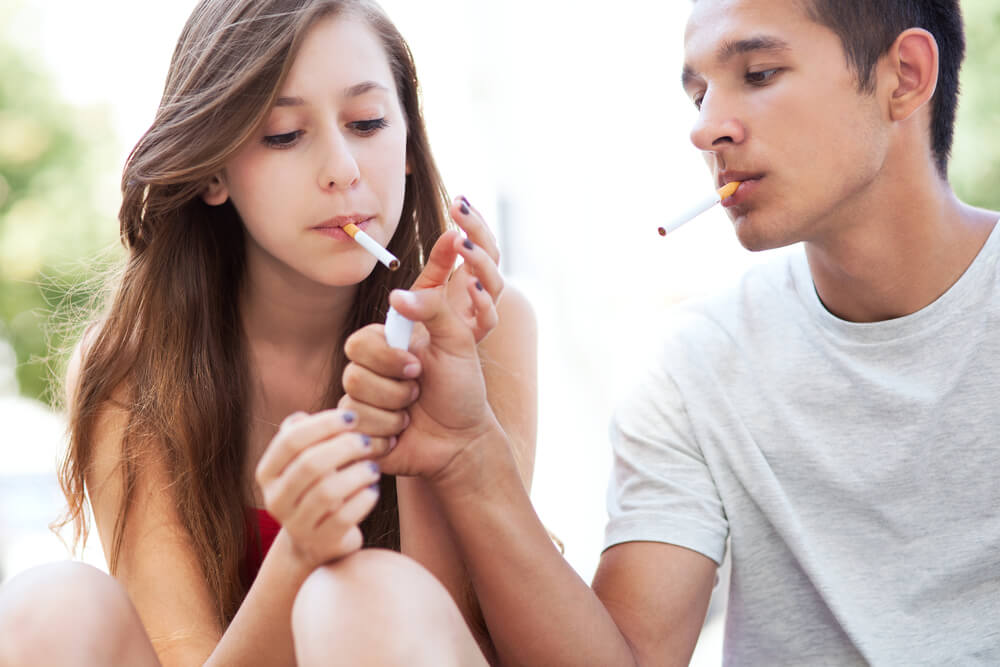 Everyday habits cause many diseases, among them 200 types of cancer. According to the latest WHO data, most often people are diagnosed with lung and breast cancer on the planet - 2,09 million cases in 2018, but it was lung cancer that led to death. The disease is directly related to smoking (as, in fact, many other diseases).

“To reduce the harm from smoking, scientists have launched the Tobacco harm reduction program.” It aims to disseminate information at first glance obvious. For example, that nicotine itself, although addictive, does not lead to cancer. Health problems arise precisely because of chemical reactions that occur during the burning of tobacco and the release of toxins. Therefore, if you replace burning, the chance of hearing a terrible diagnosis is also reduced, ”the author writes.

On the subject: Scientists first deciphered the genome of 38 types of cancer: what will change in the treatment of cancer

The idea was heard and supported by tobacco companies, and for several years they offered a choice of alternative nicotine products, but with less risk. (Never read as safe! - Ed.): electronic cigarettes that heat nicotine-containing liquids; products without burning - they heat up to 350 degrees and “smolder”, unlike a regular cigarette, which burns at 600 degrees and above, and with it melts all heavy impurities; smokeless / chewing snus tobacco "; nicotine salt and all kinds of nicotine patches, tablets, sprays.

“70% of smokers want to quit smoking and only 5% manage to do it without help. That is why harm reduction is so important that people have an alternative to getting nicotine, but not so destructive. The U.S. government agency responsible for quality control of FDA products found that one of the products without combustion contains 95% less harmful substances than cigarette smoke. This applies to various chemical compounds, including carbon monoxide, carcinogens, acrolein, formaldehyde, benzopyrene, ”says Egyptian professor Tarek Safvet.

The second highest death rate after lung cancer is intestinal cancer (more than 860 deaths in 000). Scientists insist on the usefulness of eating foods with omega-2018s and reducing the consumption of red meat, sweets, salt, soda, ethanol.

“Eating red meat dramatically increases the chance of cancer, while eating fish reduces it. But not because it has a healing effect, but because when you eat fish, you don’t eat meat, ”says Israeli oncologist Raven Zemlikmen.

A good alternative to unhealthy diets is called the ancient Japanese menu "Washoku" (Washoku). It has not experienced the influence of the Western world, it has a balance of proteins, fats and carbohydrates. It is based on soup, boiled rice and three additional dishes for it, most often vegetables, mushrooms, fish / seafood, tofu. Such nutrition is also useful because it protects against obesity. After all, it was in Japan that the lowest level of excess weight was recorded among the population, which leads to a decrease in the risk of diabetes, heart and gastrointestinal tract diseases.

“Statistics show that after 1947, when fats were increasingly added to the traditional Japanese menu, the growth of oncological diseases became apparent. In 2018, more than 1,3 million Japanese died, of which nearly 380 from cancer. And in the case of nutrition according to Vashkhok, life expectancy in the country increased to 000 years for women and 87 years for men, ”says Professor of the University of Tokyo Tsuji Yasushi.

On the subject: Smoking causes psychosis and schizophrenia

To obviously addictions, scientists add sleep deprivation, tanning in the open sun, unprotected sex, extreme sports, excessive workloads and a sedentary lifestyle. All this is possible for a person to change by his willful decision, so as not to fall into sad statistics.

“63% of all deaths are caused by noncommunicable diseases, of which 9 million are people under the age of 60. Over 10 years, 8,2 million people will die from such diseases if they do not start investing in their future, ”said Polish health specialist and economist Andrzej M. Fal.

Help one: how a Ukrainian returns to life of drug addicts in the USA

Sex addiction is officially recognized as a disease: what are its symptoms