Home Educational program Research: How Our Habits Affect Longevity and Quality of Life

Research reminds us that maintaining healthy habits - eating healthy, exercising regularly, not smoking, maintaining a healthy weight, and controlling how much alcohol you drink - can help us live longer. Writes about it Times. 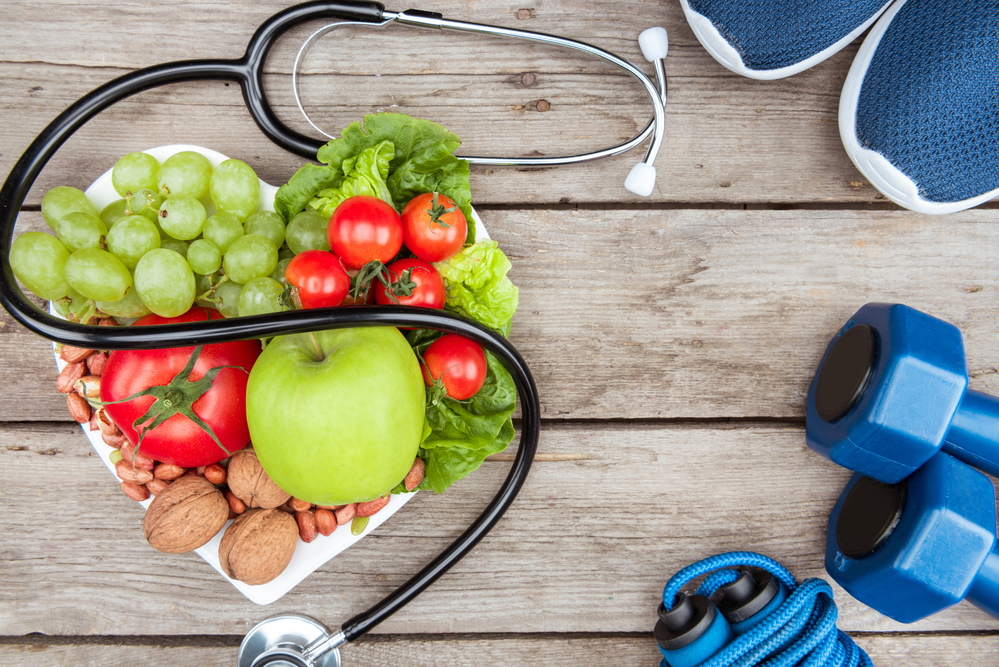 In a 2018 study, an international group of researchers led by Harvard scientists found that adopting five healthy habits can increase life expectancy by 14 years for women and 12 years for men:

To monitor this data, the researchers wanted to know how many of these extra years were healthy, without the three common chronic diseases: heart disease, type 2 diabetes, and cancer. And the study says that a healthy lifestyle can really help increase life expectancy without disease. The results show that women can increase life expectancy without illness after 50 years by about 10 years, and men can add about eight years more than people who do not have such habits.

“It's important to look at disease-free life expectancy because it has important implications for improving quality of life and lowering overall health care costs,” says Dr. Frank Hu, chairman of the Harvard Department of Nutrition and author of the article.

On the subject: What immunity myths can seriously harm health

To clarify these patterns, the researchers analyzed data collected from more than 111 American women and men aged 000 to 30 years. Participants answered questions about their lifestyle habits and their health every two years from 75 to 1986.

Based on the responses, each participant was assigned a “lifestyle” from 0 to 5, with higher scores reflecting better compliance with healthy recommendations. Researchers then tried to compare these estimates with how long participants lived without heart disease, cancer, or diabetes.

On the subject: Risk to health and life: scientists named the most harmful product

Hu says none of the five factors were as important as the others; the benefits of saving people from disease and prolonging life were the same for all five. In addition, evidence suggests that the contribution of each factor is additive - the number of years of disease-free life increased with each additional healthy habit people followed.

And since all of the study participants were over 30, the results also show that “it's never too late to change,” says Hu. "It's always best to stick to your healthy lifestyle habits as early as possible, but even adopting them relatively late in life will still have significant health benefits later on."

The FDA has found an unexpected way to make Americans slimmer: just change the labeling of goods

Travel and sports records: famous people who changed their lives in old age