Google has created an Android alert system for earthquake detection. Perhaps one day they will issue global warnings. The first mass warning system was introduced on Tuesday, August 11, in California. Writes about it Fox Business. 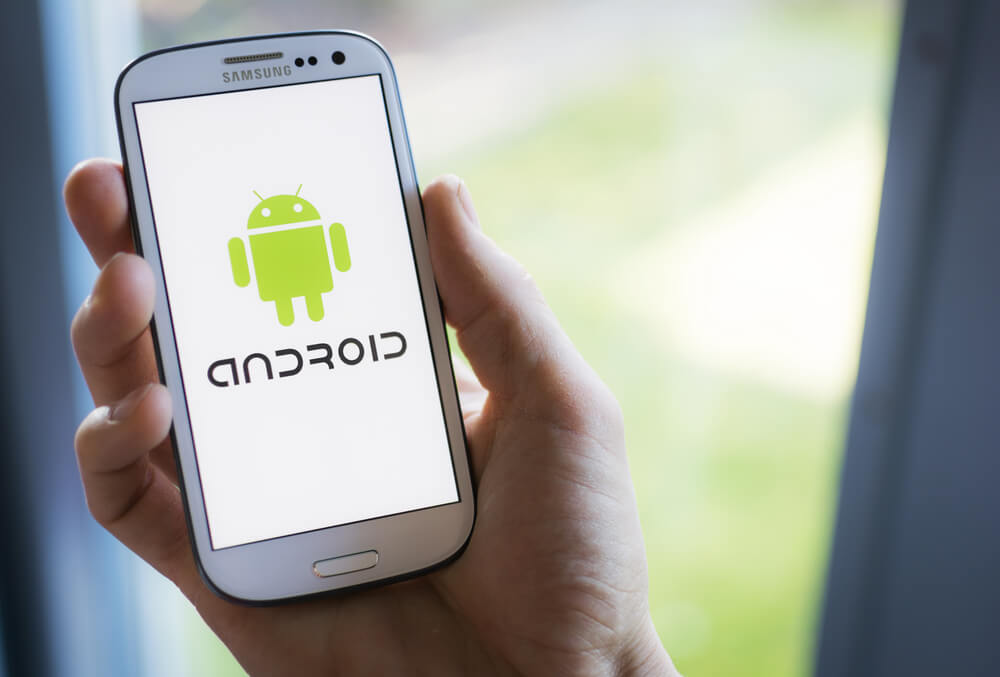 Google worked with California and the US Geological Survey to integrate earthquake alerts on all phones running a common mobile operating system. Android users who have turned on location services and are on the verge of an earthquake with a magnitude of 4,5 or greater will receive a full-screen earthquake alert prompting them to lie on the floor or seek cover.

The screen will also show estimates of the earthquake strength and distance to the user.

Depending on the distance to the earthquake, people may receive a warning in a few seconds or possibly a minute.

The alerts are generated by the California-based ShakeAlert system, which uses signals from more than 700 seismometers installed throughout the state to capture seismic waves.

However, users do not need to download the MyShake app to receive alerts. Developed by the University of California at Berkeley and launched last year, this app has only about 1 million downloads out of 40 million California residents. But many millions of people own Android phones.

On the subject: Major earthquake risk: California tremors cause concern

IPhone users won't receive alerts through Apple's operating system, but they can download the MyShake app.

"Android could be a mini seismometer and form the world's largest earthquake detection network," Google said in a statement.

The Android operating system runs on over 2 billion devices.

Hundreds of millions of people live in earthquake-prone areas. But many countries lack the resources to build detection and warning systems, according to Google.

The information will be used first to provide fast and accurate information in Google searches. But Google has said it plans to start sending out earthquake warnings in 2021.

An earthquake hit California: what you need to know about this phenomenon