Home World Analyzes at the airport and beaches with partitions: what awaits tourists after a pandemic

Analyzes at the airport and beaches with partitions: what awaits tourists after a pandemic

Sun loungers separated by plexiglass. Blood sampling and sanitizer disinfection before flight. This may sound wild, but in fact it is precisely such measures that are now being considered by representatives of the tourism industry in order to protect tourists and provide them with maximum comfort in the post-quarantine world, writes Air force. 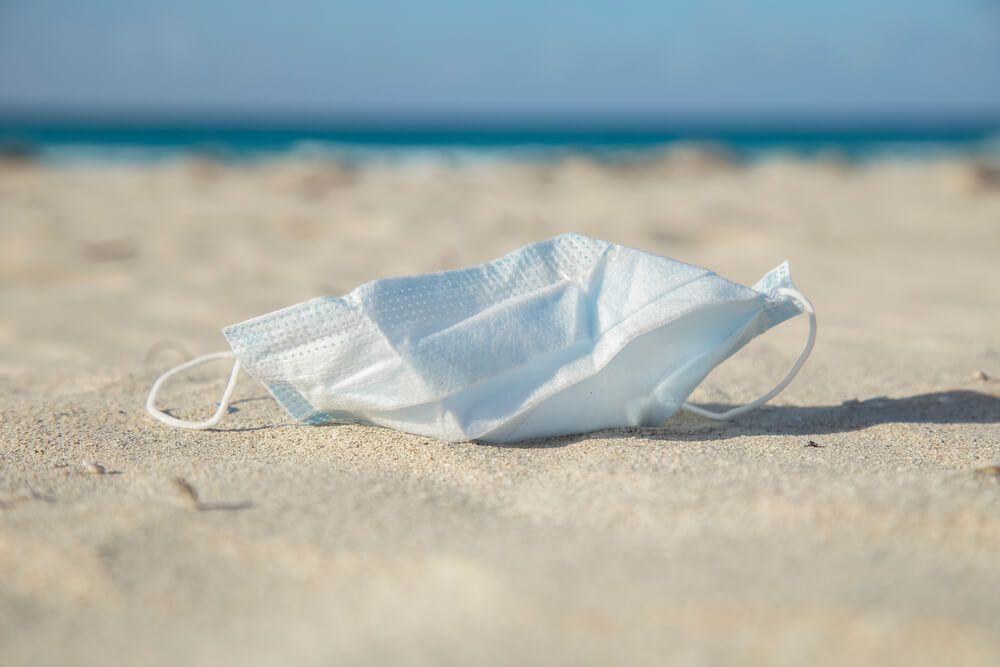 It’s too early, of course, to say when international flights will resume. Argentina, for example, extended the travel ban until September, and one British minister said he would not book a summer vacation abroad soon.

So what can we expect from future travels when they finally become possible?

Many airports in the world, including London, have already introduced new rules for those who are currently forced to fly to another country or city.

They are based on existing government recommendations and include maintaining a distance of 2 meters (with the exception of people living together), sanitizers available throughout the airport building, as well as a more even distribution of passenger traffic across all terminals.

In the United States, the Transportation Safety Administration (TSA) urges passengers to wash their hands with soap and water for 20 seconds before and after the screening process.

At the international airport in Hong Kong, the device is currently being tested, which performs a complete disinfection in 40 seconds: it is able to destroy both bacteria and viruses on the skin and clothing.

At the same time, parallel testing of cleaning robots that travel around the halls and kill microbes with ultraviolet rays is now taking place. The same robots have already been tested in field hospitals.

Airports equipped with electronic kiosks for self check-in encourage passengers to actively use them to reduce interaction with other people.

At most airports, the new rules can be seen on posters and bulletin boards throughout the terminal building.

However, the process of going through all the procedures before the flight may take longer due to stricter checks, says James Thornton, head of travel company Intrepid.

"Just as emptying all liquids and gadgets out of your luggage has become the norm, social distancing rules will become the norm," he says, adding: "Immune passports may be introduced."

This year, several major airports announced the introduction of passenger temperature control to prevent the spread of coronavirus to other countries.

However, many experts doubted the effectiveness of this procedure, since it does not reveal asymptomatic carriers, so such checks will not be introduced everywhere.

A number of airlines went even further: Emirates offer their passengers a rapid blood test for the virus that causes Covid-19, before boarding the plane at the terminals of Dubai Airport. The test is ready in 10 minutes, as the airline claims.

On the subject: Pandemic Travel: What You Need to Know for US Air Travel

While on the plane, you will have to rely on your imagination and mentally "finish" the smiles hiding under the masks of flight attendants.

Most likely, they will have to do the same for you, because you will also be masked: more and more countries recommend wearing them on transport.

True, one can be glad that most major airlines will carry out deeper cleaning and disinfection of interiors, including folding tables, headboards and belts.

And if you soon find yourself aboard a Korean Air plane, then do not be alarmed if people in chemical protection suits suddenly appear in the aisle, because this airline is going to give them to all of its flight crews.

You can probably rejoice that you no longer have to share the seat handrails with anyone, because most airlines say that the aisle seats will remain unoccupied to maintain your distance. Anyway, in the coming months.

The pilot of the Dutch airline Tui by the name of Christian noted at the same time that such a measure, although it will allow to keep a distance, will be extremely costly for carriers or will fly into the penny for passengers.

“The loss of a third of the seats means that either companies will fly at a loss, or the good old days will return when a ticket from Paris to Nice cost 1145 euros in today's money,” he says.

According to him, the countries living off tourism are already cooperating with air carriers: “I think that by the end of the summer season, some flights to certain destinations will be resumed.”

How do you like the idea of ​​relaxing in an Italian resort? In this case, you may have to push through the deckchairs protected by plexiglass in search of a place in the shadow.

“I've seen the drawings before,” says Ulf Sontag of the Institute for Tourism and Resorts Research in Northern Europe. "Italy is seriously considering this option as a working idea."

Other European countries, he said, are also thinking about how to accommodate guests in hotels: either not all hotels should be populated, or allowed to check in not every room, but through one.

“If the goal is to maintain social distancing, then this will have to be taken into account. Pools appear to be out of service in Mediterranean resorts, ”Sontag notes.

Restaurants also think about how they better arrange their tables. The Portuguese hotel chain Vila Gale is already stocking up large numbers of sanitizers and is planning to replace the buffet with a à la carte service only.

Nikolaos Sipsas, a professor of medicine from Athens, agrees that the buffet is a big risk - as are the pools, bars and beaches.

“I think the Greek beaches will be partially filled, that is, there will be bathers, but not close to each other. It will not happen that everyone is lying on each other's heads on their towels, ”he said.

Other European countries are discussing the creation of so-called “tourist corridors” - to unite those areas or countries that are less affected by the Covid-19 pandemic.

Croatia, for example, has already announced that it could give residents of the Czech Republic and Slovakia special access to its beaches this summer.

On the subject: Come after a pandemic: Sicily will pay tourists 50% of the flight and a third of the hotel bill

You probably do not think the above vacation option is so attractive. And you are certainly not alone. In all likelihood, in the future, vacations will mostly take place at home.

“People are likely to travel less around the world. What used to be called “vacation at home” will become the norm, ”said Andy Rutherford, founder of British tour operator Fresh Eyes.

In the wake of the current pandemic, cruise travel, winter skiing and long-distance flights can lose their attractiveness, especially when the world remembers the need to reduce harmful emissions into the atmosphere, he says.

“Our commitment to travel must be based on mutual respect, solidarity and responsibility,” Rutherford said.

Ulf Sontag agrees that the coronavirus pandemic could change our habits as a result. “When traveling around their country, many will be able to realize that it is not always necessary to go somewhere far away,” the expert notes.

Boeing, which has cut its global staff by 10% in response to the pandemic, does not expect air travel to return to 2019 levels by 2023 - and this is the earliest.

The IAG holding, which includes the British airline British Airways, also believes that this process may take several years.

How quickly the states will recover from the boom of unemployment due to coronavirus: rating

'It's like discovering a new planet': 12 treasure ships found in the Mediterranean