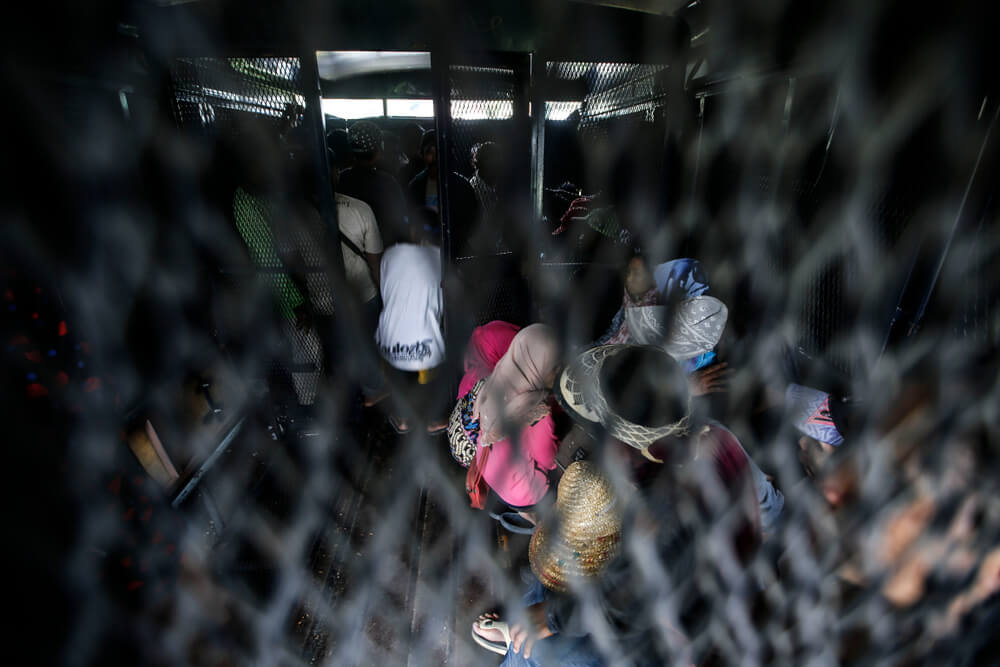 Anthony Alfred Boring arrived at a border guard checkpoint on April 15 on IH-35 about 46km north of Laredo, prosecutors said. He was driving a truck pulling a cargo trailer.

Boring was shocked when he found out what he was transporting. His face turned pale, his eyes glazed, and he sank into his seat. Then he shrugged and muttered, "I didn't know."

On the subject: Mayonnaise murder: a visitor opened fire in a cafe in Georgia

Law enforcement authorities opened the trailer and found 145 people inside. A total of 86 were from Mexico, 49 from Guatemala and five, three and two from Honduras, El Salvador and Ecuador, respectively.

One of the people described how hot it was in the trailer and that he was overly constricted by the bodies. In addition, there was no potable water in the trailer.

At the time of sentencing, Boring faces up to 20 years in federal prison and a possible maximum fine of $250. He has been, and will remain, in custody pending that hearing.

A search of Department of Public Safety records reveals that Boring had previously been arrested for stealing property.