Lawyers are sounding the alarm over the massive spread of online fraud targeting a vulnerable population - the elderly. Lawmakers and administration officials are looking to take additional steps to protect unsuspecting Americans. He writes about it The Hill. 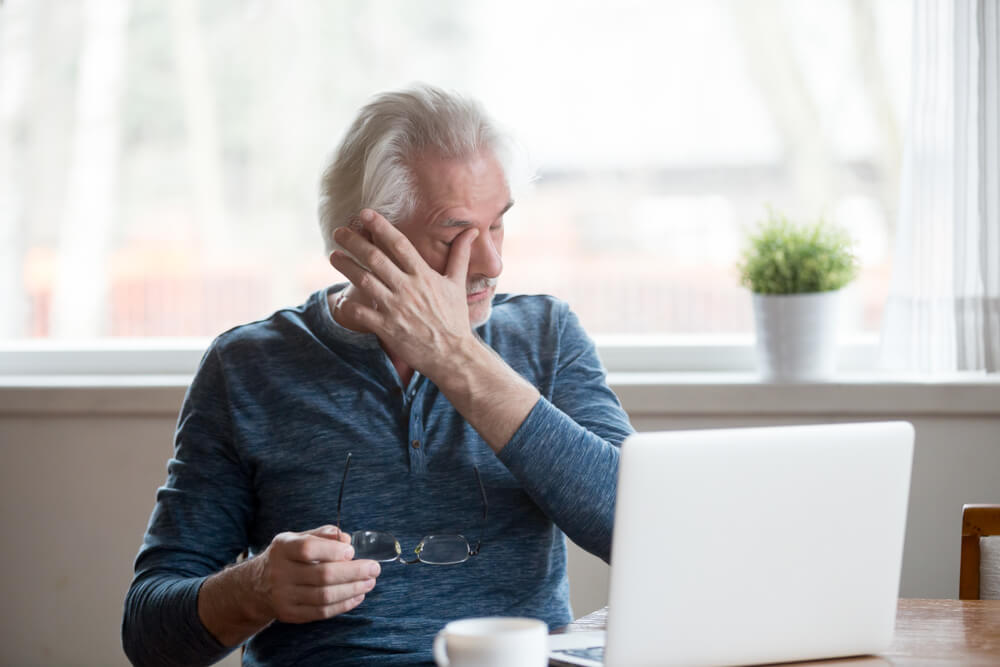 Experts say the threat is increasing during the tax season as online filing is becoming more popular, opening the door to new fraudulent tricks aimed at obtaining confidential information or money from victims.

Although many tax frauds affect all age groups of Americans during the tax return season, experts say older people are at higher risk.

According to Monique Bechenti, a product specialist at SiteLock cybersecurity firm, the most common types of tax scams are phishing and calls, during which the fraudster pretends to be an IRS official.

On the subject: How scammers lure money from immigrants by pretending to be ICE agents

Phishing is a tactic used by hackers to gain access to personal information through fake emails, text messages, and social media posts.

These messages are designed to enable uninformed users (often elderly people) to disclose their personal information or click on links that can download dangerous malware onto computers and phones.

But the most common scam between 2014 and 2018 was the IRS fraudulent calls, according to an annual report published by the Senate Committee on Aging.

During such a call, the fraudster pretends to be an IRS official, demanding payment or confidential information. It is known that in some cases fraudsters threaten to suspend licenses, close businesses or even arrest individuals if they cannot pay the bills (in fact, fake ones).

According to the IRS, such activity increases at the beginning of the tax filing season. The agency has taken more steps in recent years to warn the public.

"The IRS does not initiate contact with taxpayers via email, text messages or social media to request personal or financial information," the agency said on its official website.

Transaction Network Services (TNS), a data communications service provider, said this tactic is also gaining momentum at the end of the tax filing season. For example, on Tax Day 2018, the largest number of robotic calls for the whole year was recorded.

On the subject: Ten reasons to move to the USA

The Trump administration tracked online fraud and described in detail what impact it had.

According to the Federal Trade Commission (FTC), since 2014, Americans have reported approximately 7700 IRS fraudulent frauds (whether calls or fake messages) with a total loss of $ 2,2 million.

According to the agency, a typical victim on average loses $ 1000 in these fraudulent schemes. This includes money lost as a result of fraud, theft of tax returns or the use of personal information to obtain new loans.

And while relatively few scammers target older people specifically, experts say that most criminals are looking for potential victims - older people are at a higher risk of becoming victims of these schemes.

FTC data show that people aged 70 and over report much higher losses from such crimes than any other age group.

“Scammers target older people because they can be lonely, willing to listen, and more gullible than younger people,” according to the Association of Certified Fraud Experts.

On the subject: DoNotPay app will help seize money from telephone scammers

In 2019, the Security Act was passed in the House of Representatives of the Parliament, however, most of it was aimed at robotic calls. Last December, President Trump signed into law on the Criminal Enforcement and Deterrence of Robotic Telephone Calls (TRACED).

A law passed by Congress with broad bipartisan support aims to reduce all types of robotic calls, including from people posing as representatives of government agencies.

Social networking platforms have also taken steps to solve this problem. In September 2019, posts were banned on Twitter designed to trick subscribers and earn money through phishing or other deceptive tactics.

In the end, all stakeholders stated that informing people about the risks of tax frauds may be the most effective way to prevent them.

Note to the immigrant: all types of green cards and the grounds for receiving them

How long do I need to wait for the green card for family reunification: data for February