Home In the U.S. 10 exotic animals killed in fire at Ohio Safari Park

28 exotic animals were killed due to the fire that broke out on Thursday, November 10, in an African wildlife safari park in northern Ohio. Writes about it CNN. 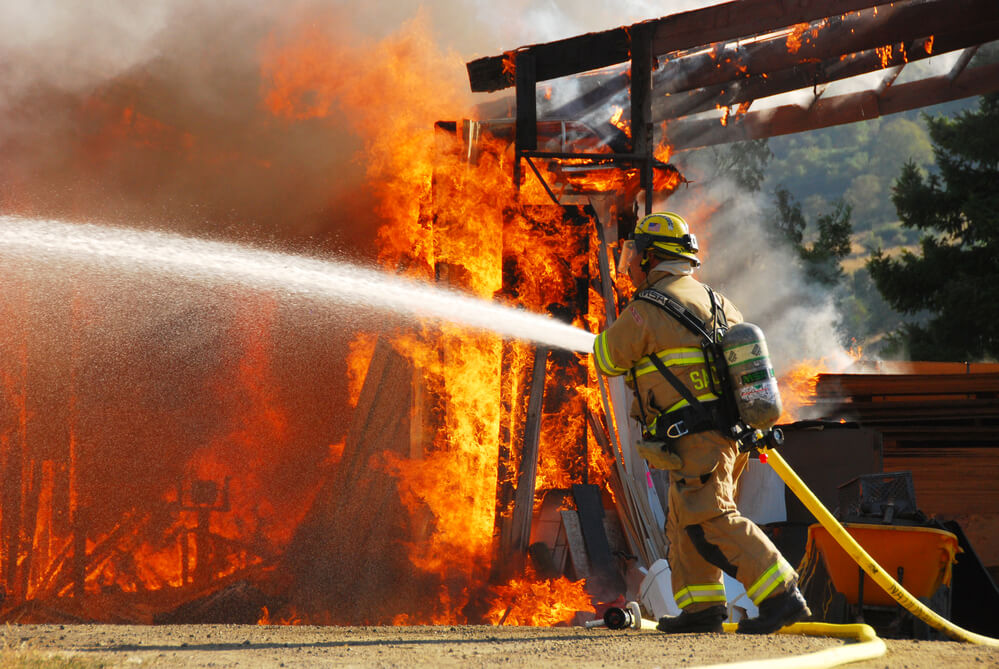 Firefighters were summoned to Port Clinton Park in 18: 15 after reports of a fire in the hangar where animals live.

There were three giraffes, three rodent pigs, three bongos and a springbok. This was reported to journalists by officer Carolyn de More from the Danbury police. Bongo — large forest antelope, and springbok — gas-like antelope of medium size.

Holly Hunt, co-owner of the park, said that there are still 300 other animals in the park, and all of them were not injured.

“We are grateful that our staff is safe and no one was hurt. But the loss of these animals that we took care of every day is tragic for our team members who love these animals, " — The park said on Facebook.

Hunt reported that the park ranger saw a fire after a flash on a power line. And then, according to her, in the park the light disappeared for a short while.

At this time of the year, some animals of the park are usually placed in a heated hangar.

On the subject: In the Texas shelter, the cat was put in a 'solitary confinement' so that he would not let out other animals

According to Danbury City Fire Chief Keith Keiler, the fire on Thursday, November 28, was not completely extinguished in the evening, and rescuers continued to fight the fire.

The cause of the fire has not yet been established. According to Keiler, an Ohio state fire marshal will arrive in the park on November 29 to investigate the causes of the fire.

The video recorded by the witness shows how two giraffes flee from the flame when smoke comes from the hangar. De Mor said rescuers found at least one giraffe in a nearby pond.

Visitors to the 100-acre (40,4 ha) park can see several animals, including giraffes, zebras and bison.

The park was closed on Thanksgiving. On Friday, November 29, it will also be closed as authorities investigate the incident, and staff mourn the loss.

Happy reunion: after 5 years the lost cat Sasha was found in 2200 km from the house

'Fluffy unicorn': in Missouri found a puppy with a tail on his forehead