Home Page Educational program US residents can find out the composition of their tap water through a zip-code.

US residents can find out the composition of their tap water through a zip-code. 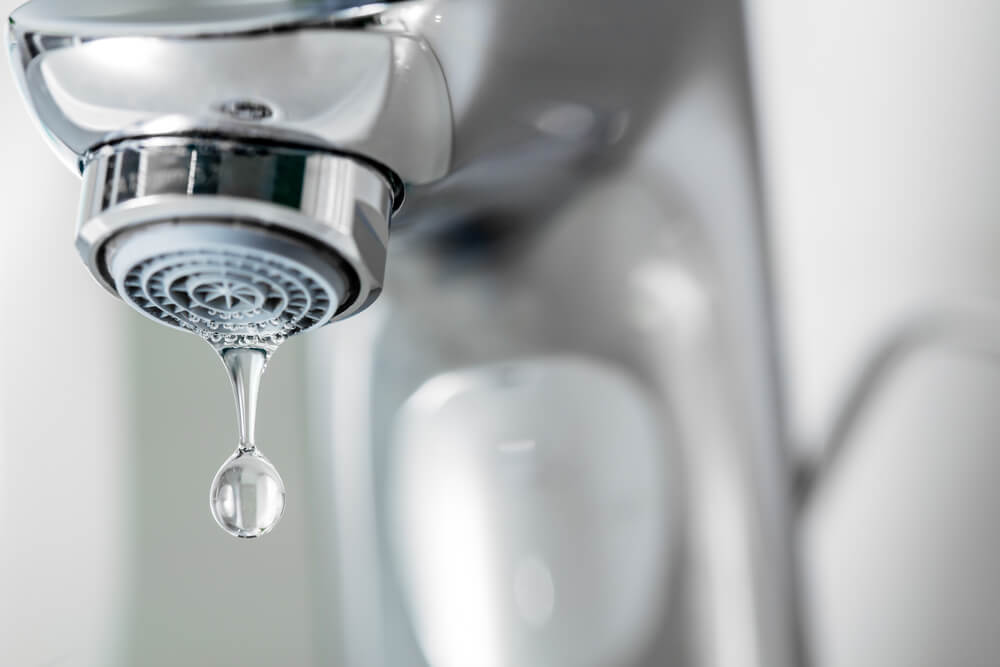 In the US, a database appeared Tap water, which allows residents with a zip-code or address to find out what is part of their tap water. This database was released by the Environmental Working Group (EWG).

The EWG is an independent group based in Washington DC that focuses on public health and the environment.

The database contains the results of testing by the Environmental Protection Agency (EPA) of drinking water from 2010 to 2015 a year. Water was tested from nearly 50 thousands of water utilities in all 50 states and in Washington, DC. In addition, the EWG included water research conducted by government agencies in the results.

Throughout the country, pollutants were found in drinking water 270. Eight of these substances, including arsenic and lead, have been reported in all 50 states.

But in many cases, the levels of pollutants that are allowed by the rules are higher than current studies show, according to the EWG. The new database contains information about government regulations on pollutants in water, as well as recommendations from recent research.

For example, the EPA limit for arsenic in water is 100 ppb. However, the California Office of Environmental Health Hazards estimates a safer level of 4 parts per trillion (or 0,004 billion).

The EWG says that there are no specific federal standards for other pollutants. For example, in the case of chromium-6, which is a form of elemental chromium, the government only looks at general levels of chromium, and not all types are harmful. Chromium-6 epidemics are associated with tumors in animal studies and may also increase the risk of stomach cancer in workers exposed to this compound, according to the EWG. Chrome-3, on the other hand, is "mostly harmless."

According to the database, chromium-6 was one of the pollutants found in drinking water in all 50 states.

To reduce the level of pollutants in drinking water, the EWG recommends that people use a water filter. As part of the database, the EWG also offers recommendations on various types of water filters.

In California water, a substance is found that causes cancer.

In New York, toxic chemicals are found in tap water.