Home Educational program We are being watched through phones: how to set up eavesdropping protection on Android and Apple

Google Warning to Millions of Android Users: These symbols mean someone is spying on you, reports NewYorkPost. 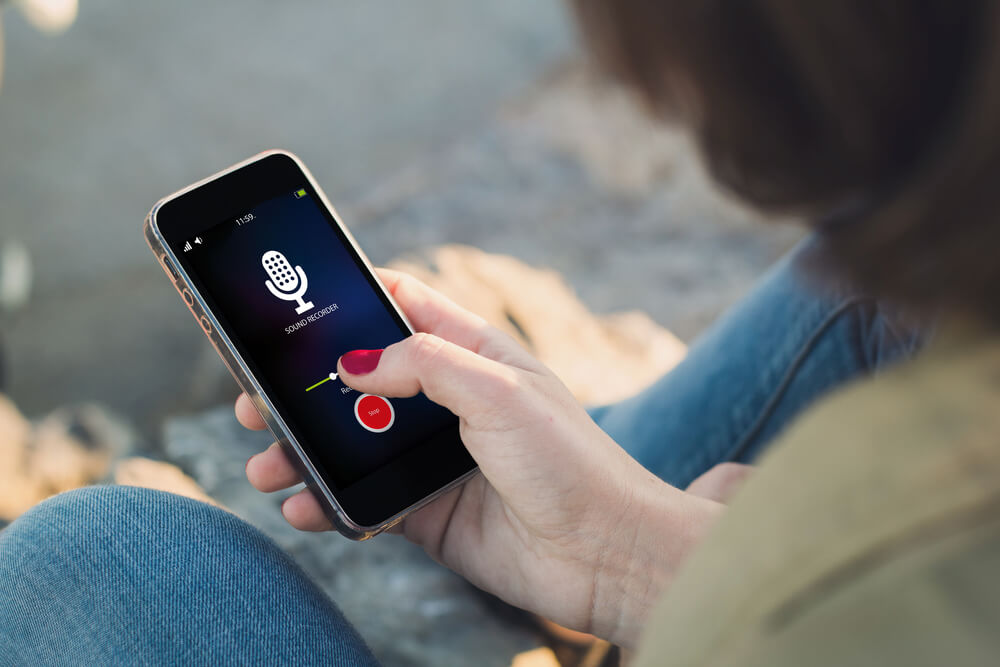 Google warns Android users when apps can spy on them.

A new feature alerts users when a microphone or camera has been activated.

The Google feature was added to phones in the latest Android 12 update.

A new indicator will appear in the upper right corner of the screen.

You will see a camera or microphone icon when the app tries to access them.

This prevents applications from unnoticed eavesdropping or viewing through the camera.

You can also view the current log, which indicates which apps have access to your camera, microphone, or location - and when.

This information is available in the new privacy dashboard in settings.

It is also now possible to completely disable the microphone and camera on the entire phone in quick settings.

Keep in mind that the presence of the icon does not mean that something terrible is happening.

Sometimes an app really needs to use your camera - Instagram, for example.

But if you notice that your camera is being used by a strange application, it could mean that you are being spied on.

So make sure you are using Android 12 and watch out for any weird app activity.

On the subject: Too believable emotions: the new humanoid robot scared everyone with its realism

If you suspect something is wrong, check the app permissions in the settings.

For example, you can prevent certain applications from accessing your microphone or camera.

And if you're really worried, you can simply uninstall the app. 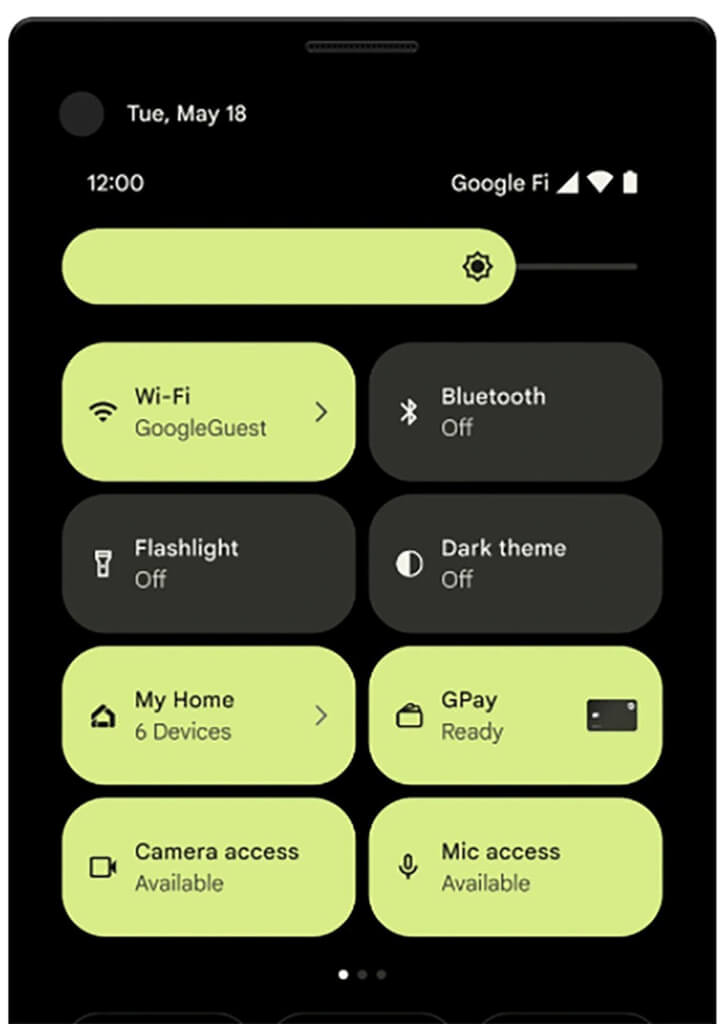 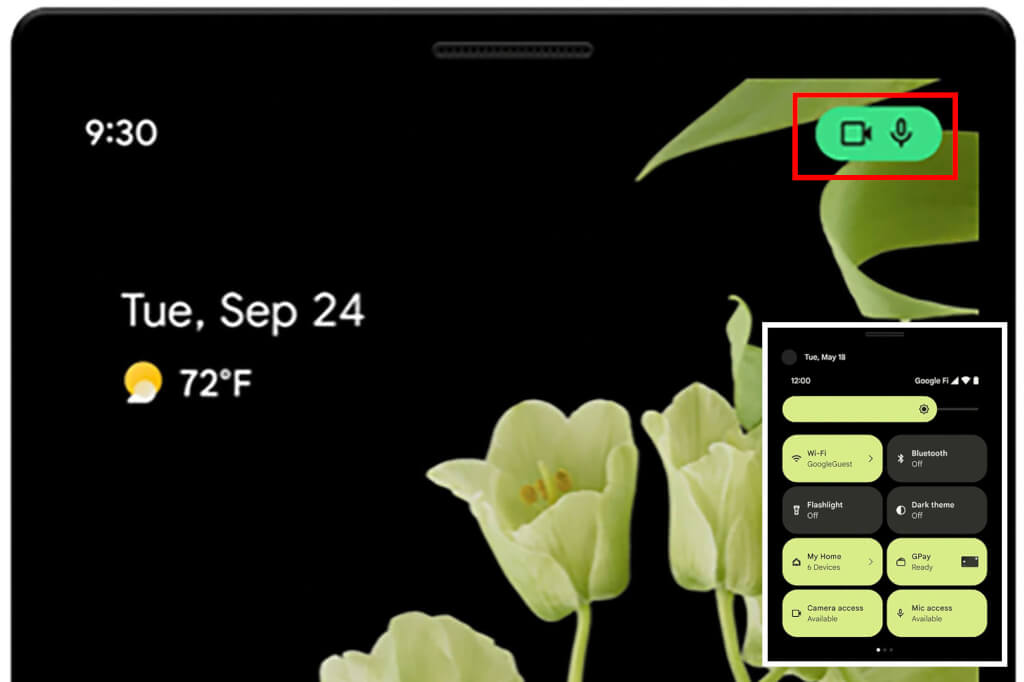 Concerns about being spied on by apps have been around for years.

Just last year, an iPhone camera warning sparked fears that Instagram was secretly filming users, but that was just a mistake.

Many Facebook users say they talked about something out loud, but soon a corresponding ad appeared on the app.

These users claim to have never searched for this kind of content before and the only possible explanation is tracking.

Users believe Facebook is using your phone's microphone to eavesdrop on real conversations in order to help target ads.

But is it true?

Facebook has made it very clear that it does not use microphone recordings for better ad targeting.

“Facebook doesn't use your phone's microphone to broadcast ads or change what you see in your news feed,” a company spokesman said.

“Some recent articles have said that we need to listen to people's conversations in order to show them relevant ads. This is not true. We serve ads based on people's interests and other profile information, and not based on what you say out loud, "explained a company spokesman.

And he added: “We only access your microphone if you have given permission to our application and if you are actively using a specific feature that requires sound. This could include recording video or using an additional feature we introduced two years ago to include music or other audio in your status updates. ”

There was no conclusive evidence - other than rumors and anecdotes - that Facebook was recording your real-life conversations.

However, it is possible that other rogue apps could track what you are doing.

Thus, the new Google feature is the perfect defense against suspicious apps that violate your privacy.

And what about Apple?

If you've ever worried about being spied on through your iPhone's camera, you need to take Apple's "warning point" into account. TheSun.

The helpful green and orange dot system on the iPhone can alert you when
when your microphone or camera is activated.

So, if any application records you, you will know about it.

This feature was added to iPhones in the iOS 14 update, but you might not have noticed it before.

When the camera is activated, a small green dot appears in the upper right corner of the screen.

Try clicking on the camera app and you will see a green dot pop up.

The indicator will be orange if the microphone has been activated.

On the Apple support page notes, "This indicator is displayed as an orange square if Distinguish Without Color is enabled."

By swiping your finger across the control center, you can see detailed information about which application is using the microphone.

If you suspect something is wrong, you should check the app permissions in the settings.

For example, you can prevent certain applications from accessing your microphone or camera.

Be sure to make sure you've updated your iPhone to at least iOS 14 before trying this feature.