Home In the U.S. US officially boycotts Beijing 2022 Winter Olympics

The United States has announced a diplomatic boycott of the 2022 Olympics in Beijing, reports BBC. 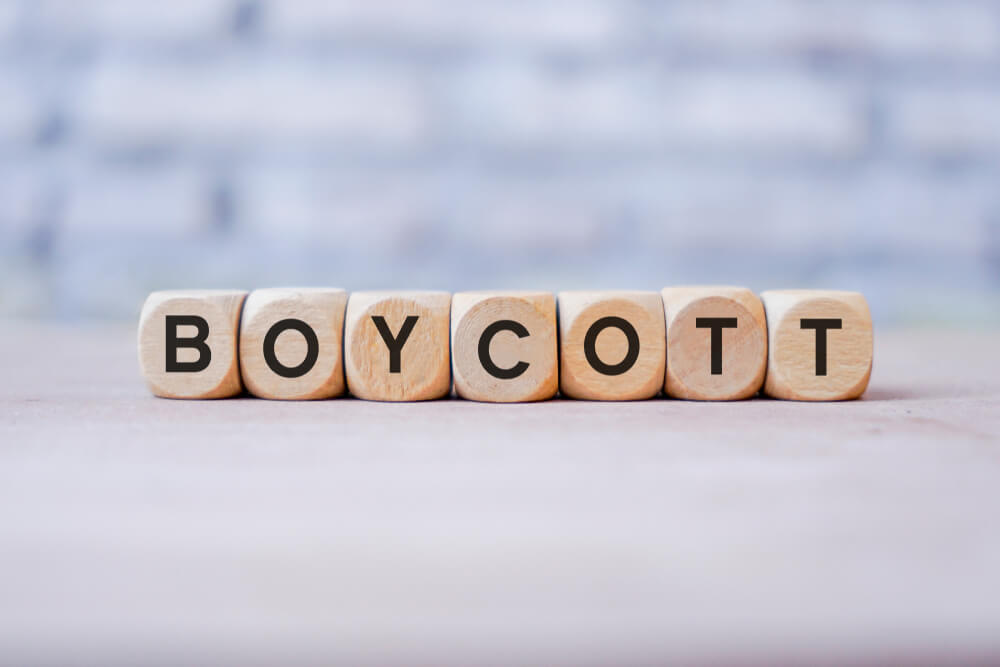 On July 31, 2015, at the session of the International Olympic Committee in Kuala Lumpur, Beijing was named the capital of the Olympic Games, which will become the first city to host both the Summer and Winter Olympic Games.

The United States has announced a diplomatic boycott of the 2022 Winter Olympics in China.

What did the USA decide

According to White House spokeswoman Jen Psaki, the official US delegation will not go to the Games due to the human rights situation in China.

“Given the PRC's genocide in Xinjiang and other human rights abuses, the Biden administration will not send a diplomatic or official delegation to the Beijing 2022 Olympics and Paralympics,” Psaki said, adding that Washington is not going to promote the Olympics fanfare.

The Uyghur genocide is a series of human rights violations committed by the Chinese government against Uyghurs and other ethnic and religious minorities in Xinjiang.

Since 2014, the Chinese government has pursued a policy that has resulted in over a million Muslims (most of them Uighurs) imprisoned in so-called “re-education camps” without trial; it is the largest persecution of ethnic and religious minorities since World War II.

At the same time, according to Psaki, the diplomatic boycott will not affect the US Olympic team, they will have the full support of the American government, which "does not consider it the right step to punish athletes who were preparing for the competition."

On the subject: Residents of some states can receive a $ 2000 reward if they return to work

The Olympic Games are usually attended by top officials of states and governments.

China called Washington's move "a political farce directed against itself."

“The US wants to politicize sports, create division and provoke confrontation. The success of the Games does not depend on the presence of government officials from a handful of countries, ”said a spokesman for the Chinese mission to the UN in a statement.

The Chinese Embassy in Washington called the boycott "a serious distortion of the spirit of the Olympic Charter."

“No one will care if these people come or not, and it will not in any way affect the success of the Beijing 2022 Winter Olympics,” said embassy spokesman Liu Peng Yu, quoted by Reuters.

He added that no American politicians have been invited to the Games, "so this diplomatic boycott just comes out of nowhere."

Even before Psaki's announcement, Beijing had warned that if the Olympics were boycotted, they would take drastic countermeasures.

The reaction of the IOC and Russia

The International Olympic Committee (IOC) said it respects the US decision.

“The presence of government officials and diplomats is a purely political decision of each government, which the IOC treats with full respect in its political neutrality,” the IOC said in a statement.

The Olympic Games are out of politics, the organization stressed.

Following the United States, New Zealand also announced a diplomatic boycott of the Games in Beijing, but not for political reasons, but in connection with covid restrictions.

Other countries, including Britain and Australia, are considering following the US example.

The Kremlin said in response to the US decision that politics should not interfere with sports.

“It is, in fact, in the interests of American athletes, the Olympics will be held with or without them. For the rest, it is difficult to say how much of a boycott this is, because the Olympics are being held in rather tough conditions associated with pandemic restrictions. If my memory serves me, the Chinese side has long ago agreed with the IOC on an option when official representatives will not be invited. Therefore, further it is probably a question between the Chinese organizers and the Americans, ”said Putin's press secretary Dmitry Peskov.