Home In the U.S. 'I was speechless': a 104-year-old veteran from California sent 70 valentines from around the world

'I was speechless': a 104-year-old veteran from California sent 70 valentines from around the world

At one time, a 104-year-old veteran of the US Marine Corps received the Purple Heart medal for participating in World War II. And this year he celebrated Valentine's Day like never before. Valentines were sent to him from all over the world. Their number exceeded 70, says Reuters. 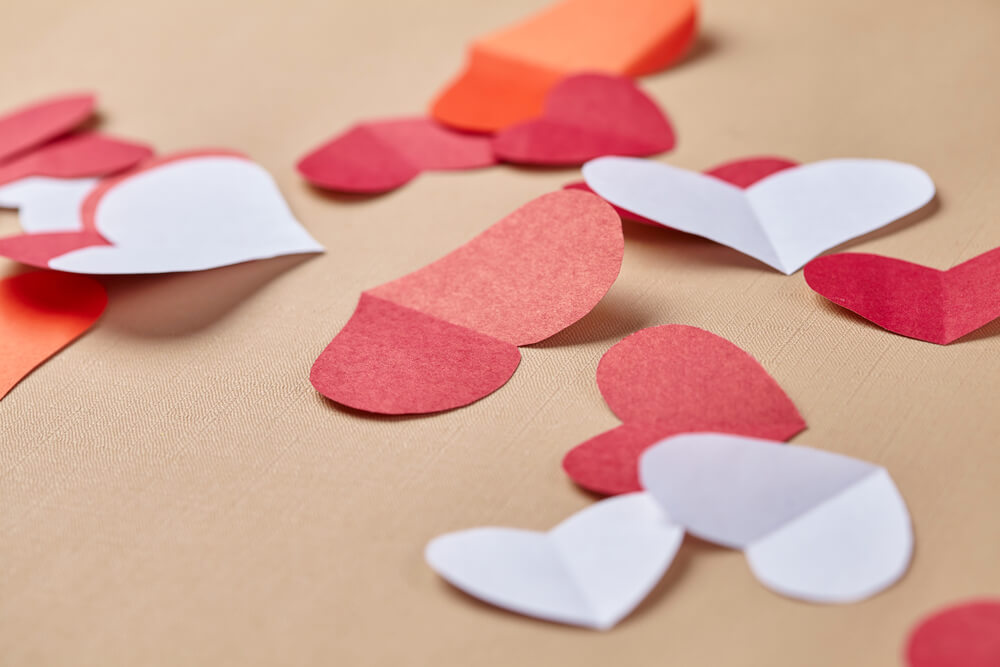 Postcards and valentines for “Major Bill,” who lives in a nursing home in Stockton, California, began to arrive after one of its residents initiated a social campaign called “Operation Valentine.” He turned to friends and strangers with a request to send a veteran a greeting card with a wish.

Initially, the goal was more than modest - 100 congratulations. But the result exceeded all expectations.

The other day, the white-granddaughter of White Abigail Sawyer delivered a pack of postcards from her class, many of which were decorated with the American flag.

A week before Valentine's Day, the recipient received at least 70 congratulations from people from every US state and several foreign countries received.

There was so much correspondence that the White family had the opportunity to attract volunteers who took out postcards from envelopes and read warm wishes to the holder of the Purple Heart medal, who had retired after 35 years of active service.

On the subject: For Valentine's Day: Banksy painted graffiti in his hometown

For those who sent valentines, White is more than a veteran to please. Many of them expressed deep appreciation for the service not only to White, but to all the untimely departed veterans who were unable to hear words of gratitude.

A woman named Jane told White that her late grandfather also participated in World War II as a paratrooper in the US Army. If he had survived to this day, then this year he would have turned 100 years old.

“I really miss him. Sending you this card, I feel like I'm sending it to my grandfather, ”she wrote.

This is all new to White. He never celebrated Valentine's Day, even when his wife was alive.

“This is something that I have never heard of and have never seen before. I was just speechless, ”White said.

For Valentine's Day: Banksy painted graffiti in his hometown

How a hobby saves in exile: the story of a Ukrainian woman who moved to Washington

Free and Discount: Best Deals from US Restaurants for Valentine's Day