Home In the U.S. Wikileaks published the correspondence of the director of the CIA

Wikileaks published the correspondence of the director of the CIA 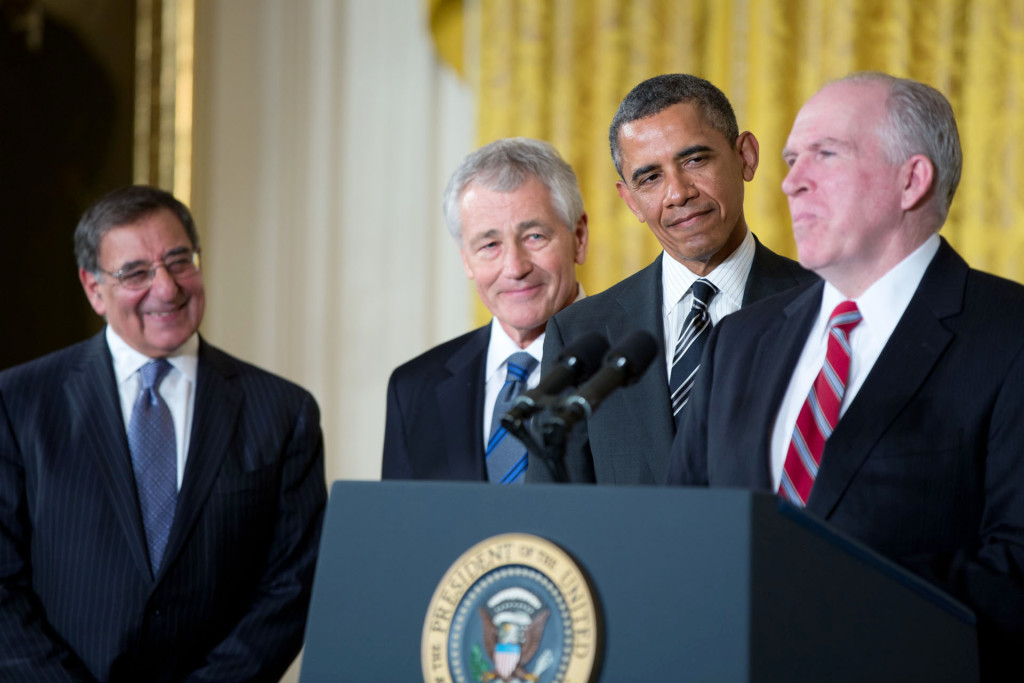 The post of the director of the CIA hacked high school student. Photo: whitehouse.gov

Resource WikiLeaks posted in the open access part of the correspondence of the head of the CIA, John Brennan. At the first stage, six Brennan letters were published relating to the 2007 – 2008 years, when the current US President Barack Obama conducted an election campaign.

Brennan's published correspondence includes, among other things, the letter “Puzzle of Iran” in which he advises the future president on how best to negotiate with Iran.

Brennan’s partially completed form for admission to sensitive information has also been published. In addition to this form, notes Business Insider, the rest of the published correspondence of the head of the CIA does not contain secret data. The CIA, in a statement, called the publication of Brennan's correspondence a "crime." About hacking personal e-mail to the head of the CIA earlier in October announced a teenage hacker from the USA who claims to have taken such a step in protest against the foreign policy of the United States.

Correspondence published by Wikileaks, refers to the period when Brennan worked in the private sector and was not a civil servant.
Brenkan, after Barack Obama won an election in 2008, took the post of presidential adviser on national security and the fight against terrorism. CIA Brennan has been in charge since March 2013.