Home In the U.S. In Virginia, they banned the launch of balloons: violators face fines

In Virginia, they banned the launch of balloons: violators face fines

Virginia's law, which went into effect Thursday, bans the release of balloons outdoors. Violators face a $ 25 fine for each balloon launched. Writes about it The Hill. 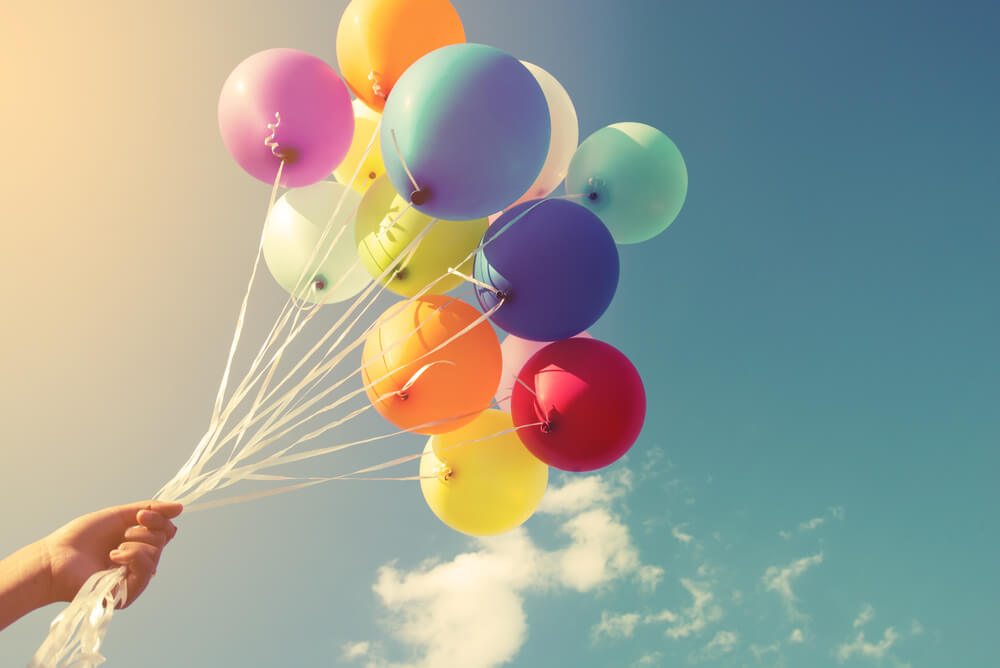 The new law applies to all persons over the age of 16 who deliberately release or throw non-biodegradable balloons into the air. The fines will go to the Wildlife Defense Fund.

State spokeswoman Nancy Guy, who sponsored the bill, said she hopes the law will raise awareness of the environmental damage balloons cause.

On the subject: Why deterring sneezing can be dangerous to health and life

“I don't think people release balloons out of malice; they do it out of ignorance of how dire the consequences can be, ”she said. "With a law providing for the imposition of a fine, environmental groups can spread this fact to the masses."

Joan Kark, a supporter of the bill, said she has asked Virginia Tech to stop releasing balloons because livestock can absorb particles from the balloons, which in turn can lead to animal deaths.

"Why would you risk wildlife to honor someone?" - asked Kark.

Charles Willis, executive director of United Communities Against Crime, said that for some families, launching balloons is a way to mourn the death of loved ones.

He said lawmakers should focus on more "important issues," including gun violence and police reform.

Top 10 of the most beautiful waterfalls of California

Who and under what conditions can enter the United States: the latest data

Why deterring sneezing can be dangerous to health and life