Home Page Educational program Hogweed, hemlock and parsnip: 6 poisonous plants in the USA that are dangerous to touch

Sometimes it is difficult to determine where a hogweed, hemlock or parsnip is, because these plants have several things in common. Contact with them can cause unpleasant, potentially fatal reactions. U.S. Fisheries and Wildlife Service wants to help identify and teach you how to distinguish between these plants so that you can keep a safe distance from them if necessary. Most of these plants are invasive and grow in ditches and loose soil throughout the country. Get to know these plants to stay safe. 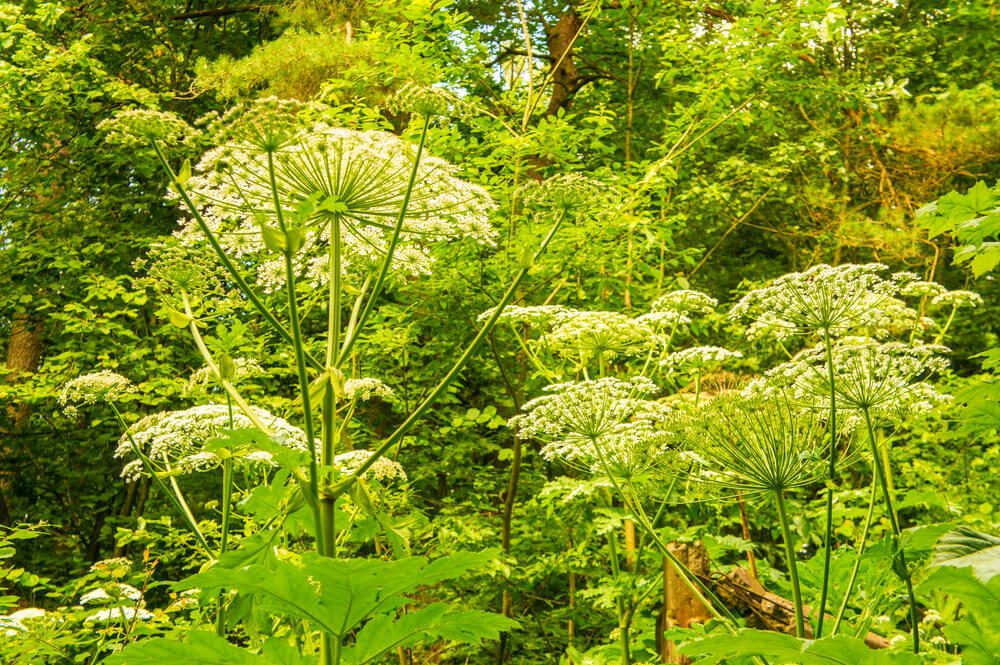 The giant hogweed is native to Asia but is spreading aggressively in North America. The sap of this weed, combined with moisture in the air and sunlight, can cause severe burns to the skin and eyes, painful blisters, wounds, and even blindness. This plant has earned the title of giant, reaching a height of over six feet (1,8 m and sometimes up to 18 feet (5,5 m). The stems are thick and hollow, with purple spots. More about this type of hogweed and what to do when in contact with read him in our material. 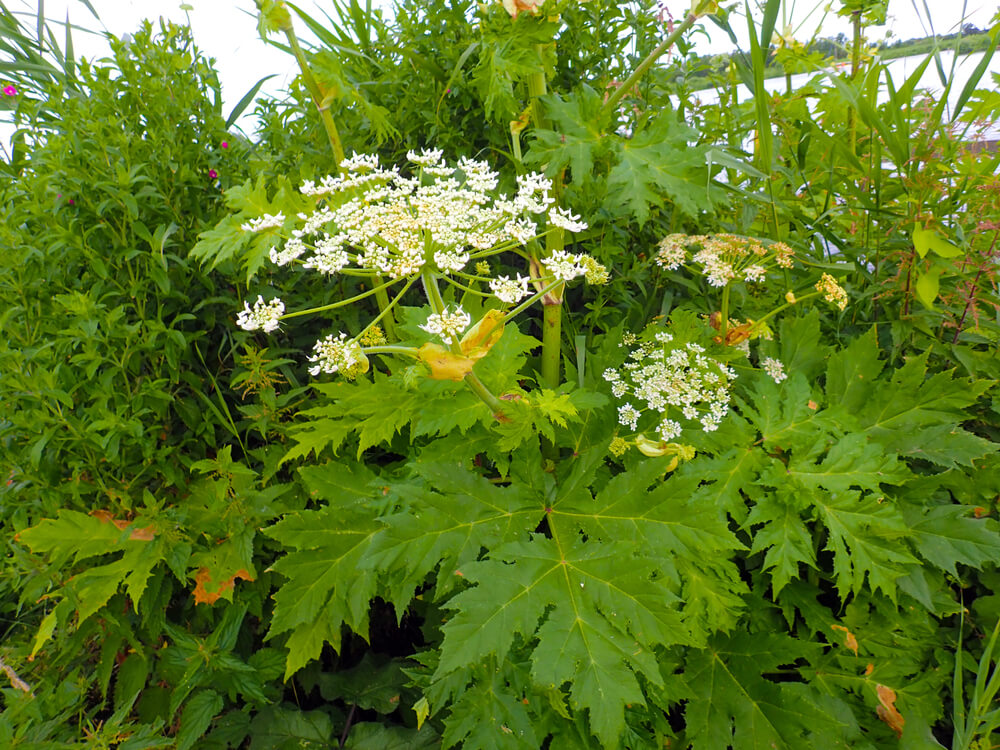 The poisonous hemlock is native to Europe, Africa and Asia, but is spreading aggressively in North America. All parts of this plant are highly toxic to humans and animals. Even a small amount can be fatal if swallowed. This plant is usually three to eight feet (0,9 to 2,4 m) tall and has bare and hollow stems with purple spots.

On the subject: One of the most poisonous caterpillars in the world was discovered in the USA: how to recognize it 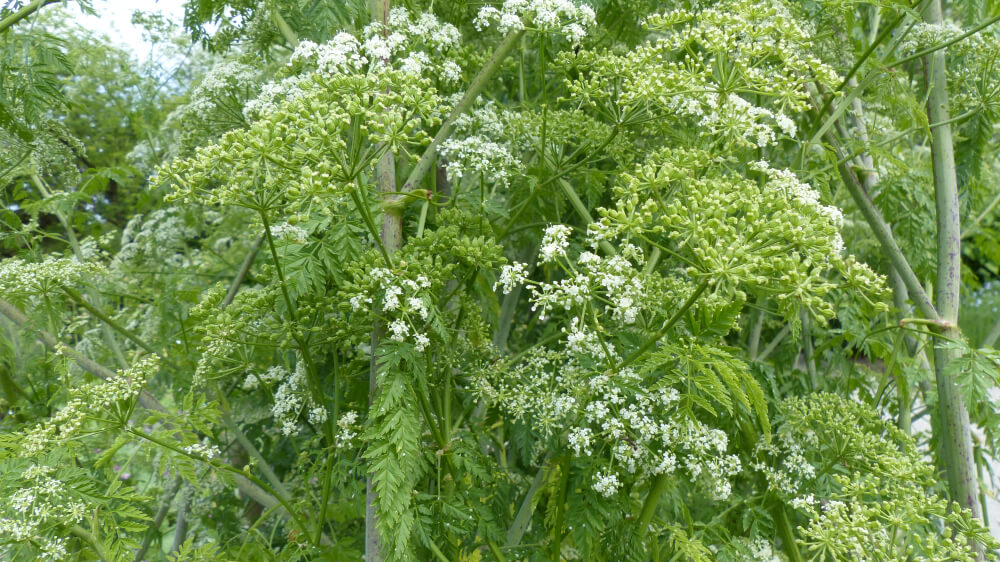 Spotted water hemlock is widespread in North America, where it comes from. It is often called the most deadly plant here. All parts of the plant are highly toxic to humans and animals. Swallowing any of these can cause abdominal pain, seizures, delirium, nausea and vomiting, which are often fatal. This plant is usually three to six feet (0,9-1,8 m) tall and has smooth and hollow stems. They can vary in color and pattern, from solid green or magenta to green with purple spots or stripes. 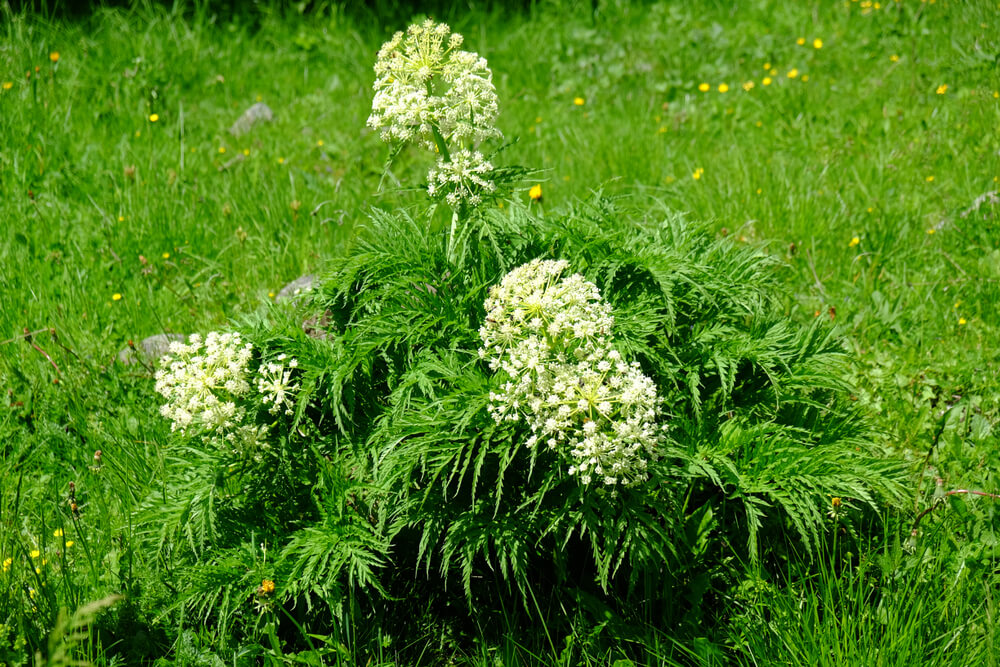 Cow parsnip grows in North America. It is listed as an endangered species in Kentucky and is of particular concern in Tennessee. Contact with bovine parsnips can cause skin irritation, discoloration and blisters. This plant grows to four to ten feet (1,2-3 m) in height, and its stems are fuzzy and grooved. 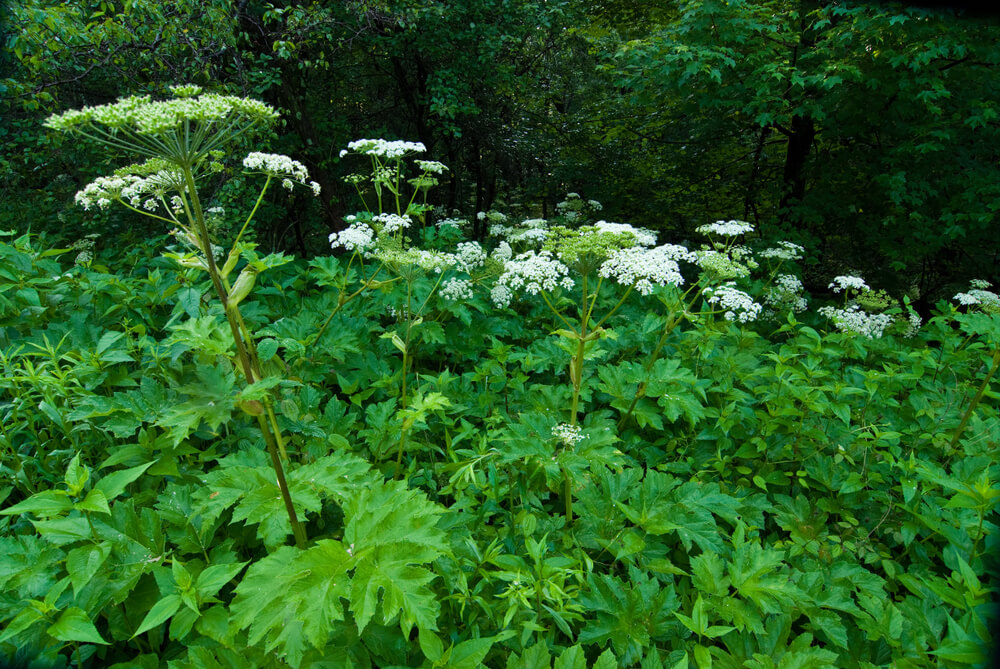 Wild parsnips are native to Asia and Europe, but are spreading aggressively in North America. The yellow flowers help differentiate this species, but the effects are similar. Contact with wild parsnips can cause skin irritation, discoloration and blisters. This plant is usually two to five feet (0,6-1,5 m) tall and has bare stems with grooves. 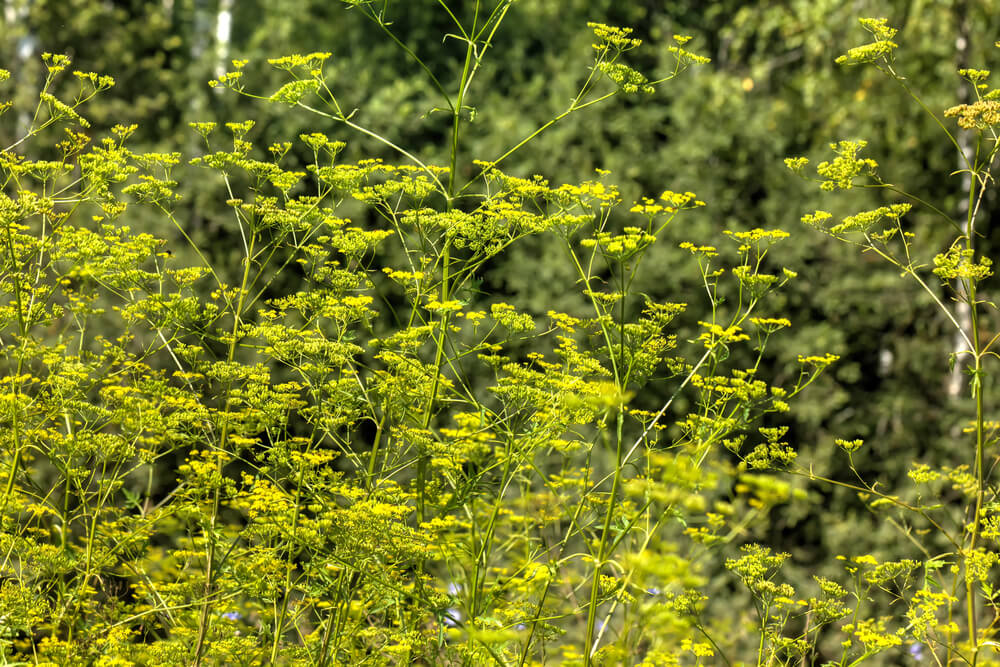 If you have sensitive skin, contact with wild carrots can irritate your skin, while other people may not experience negative interactions. Before touching such a plant, make sure it is not one of the similar species listed above. Wild carrots are usually one to two feet (0,3-0,6 m) tall, sometimes with a small reddish flower in the center. Stems are indistinct with fine grooves. 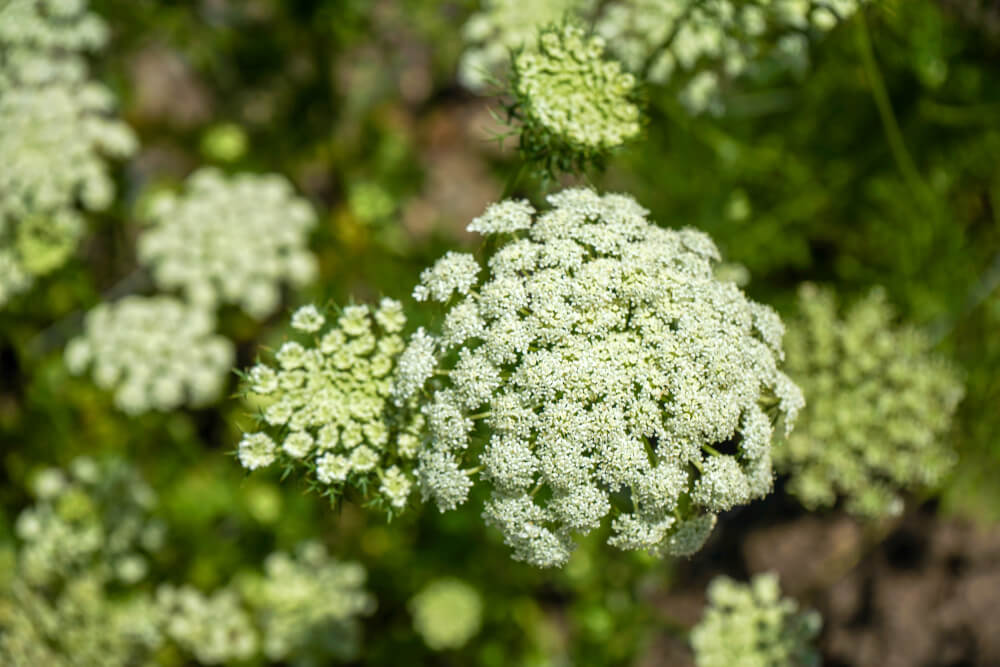 “I ran into a hogweed weed while walking through a field that had just been cut. A few days later, a streak of blisters formed around my ankle. Not only was it difficult to cure, it kept coming back spontaneously for several years thereafter. This plant should not be in Ohio, but it was probably brought in by migratory birds at one time, "Linda Grau wrote in Facebook.

Another social media user reported that they come into contact with one of these plants very often.

Others wonder why poisonous plants are so beautiful.

“I know I saw some of them when I lived in Nebraska. Why are they so beautiful? " - Evelyn Winnegar wonders.

One of the most poisonous caterpillars in the world was discovered in the USA: how to recognize it

Beautiful, but dangerous: how a poisonous hogweed took over the whole world, and what to do in case of contact with a plant

Overlap the streets and alter the buttons: how the Chernobyl series was filmed in Ukraine