Home In the U.S. In the subway San Francisco woman sucked under the train. VIDEO

In the subway San Francisco woman sucked under the train. VIDEO

In the San Francisco Metro, a woman was pulled onto the rails after her hand hit the closing door. The incident was recorded on video and occurred during the renewal of the metro park costing a billion dollars. 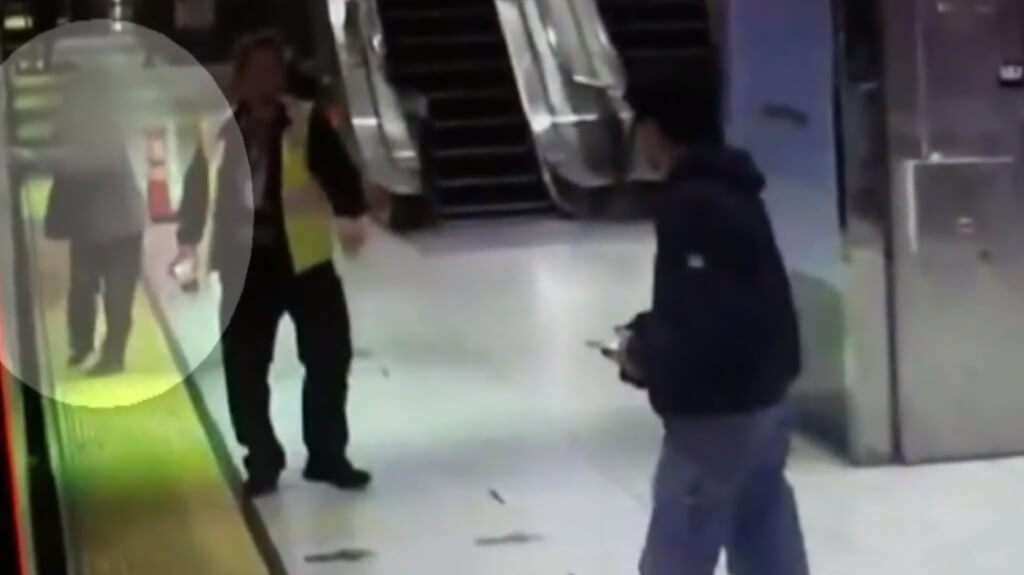 California railway safety regulators said they were investigating recent setbacks with the new Muni train fleet. Particular attention is focused on the accident with an elderly woman who was dragged to the rails when the train began to move.

The Public Services Commission, which is tasked with certifying public transportation systems as safe, has already reviewed footage of a recent door accident. It shows an elderly Asian woman who approaches the train and tries to open the door.

A few seconds after the train’s door clamps the woman’s fingers, the station commander gives her signs to move away from the train. Then he warns other passengers.

The woman had to be hospitalized with serious injuries.

Acting transit director Julie Kirschbaum said NBC Bay Areathat they are “deeply concerned” that the operator apparently could not see the woman and hold up the train in order to free her.

“We perceive this as a serious problem,” she said.

The latest incident was one of two documented cases of people falling into a Muni door trap. Another incident occurred in December.

Kirschbaum stressed that although regulators consider the doors of the new park to be safe, the goal is to equip all trains with additional sensors and make them safer.

On the subject: Survive without insurance: how to get medical care in the US and avoid huge bills