Home Page In the U.S. In Indiana, unidentified persons shot a family with children and a pregnant woman

Five people, including a pregnant woman, were killed in Indianapolis in the largest massacre in a decade. Another wounded man survived and is in serious condition, writes CNN. 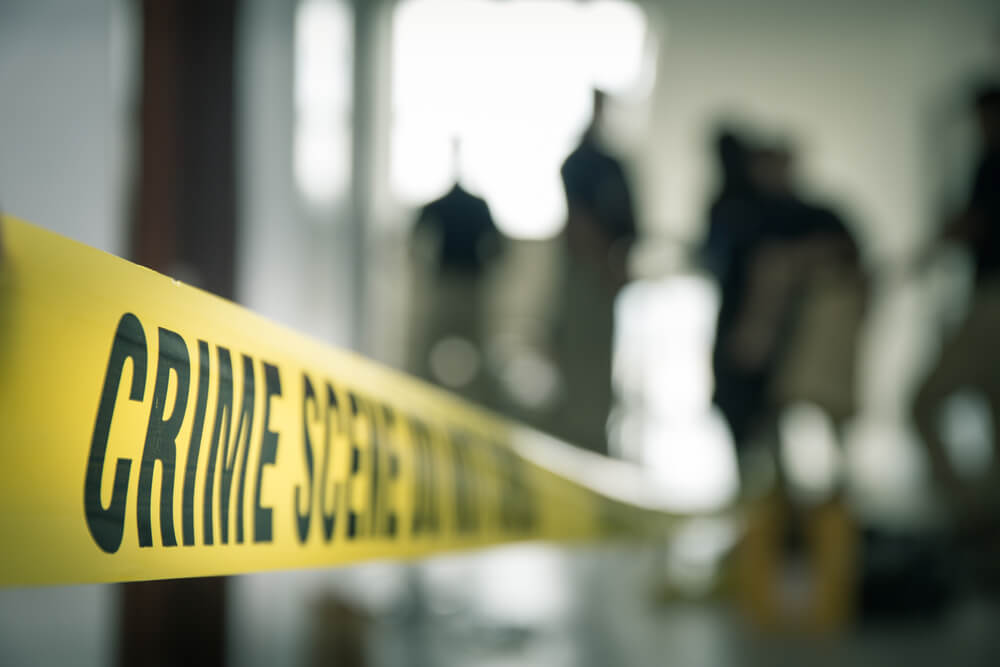 Five people and an unborn child were killed on Sunday night, January 24, in a shooting in northeastern Indianapolis, police said. The mayor called this incident “mass murder”.

According to Indianapolis Police Chief Randall Taylor, the minor is in critical condition after being injured in what became "the largest massacre in Indianapolis in more than a decade."

The IMPD police responded to the report of a victim of the shooting at 4 am. Upon arrival, police found "a juvenile teenager with obvious gunshot wounds," IMPD spokesman Shane Foley told reporters.

On the subject: Los Angeles has a record number of murders in 2020

The officers then received information that led them to another house less than a block away, where they found five people, including a pregnant woman, dead with "obvious gunshot wounds."

“Despite all the life-saving efforts made by the medical staff, neither the girl nor her child survived,” he added. "The boy who was shot is supposed to survive."

Although the IMPD investigation is in its early stages, Foley said the multiple shooting "does not seem random."

As of Sunday afternoon, January 24, police said they had no suspects involved in the shooting, but they believe more than one shooter may have been involved.

“This morning, one or more people committed atrocity in our city,” Indianapolis Mayor Joe Hogsett told reporters. “Although we are still learning more about the circumstances that led to this incident, I want to clarify something: what happened this morning was not an act of simple use of firearms ... It was mass murder.”

Hogsett said he is in contact with the United States Attorney's Office for the Southern District of Indiana and the FBI field office in Indianapolis.

ICE in 2020 arrested 104 thousand illegal immigrants: each of them had an average of 4 convictions