Home Incidents In California, an immigrant from Russia killed his wife and 11-year-old daughter

Sunnyvale, California, police said a Russian-speaking immigrant went to the police station and confessed to killing his wife and their 11-year-old daughter. The edition told in more detail KRON4. 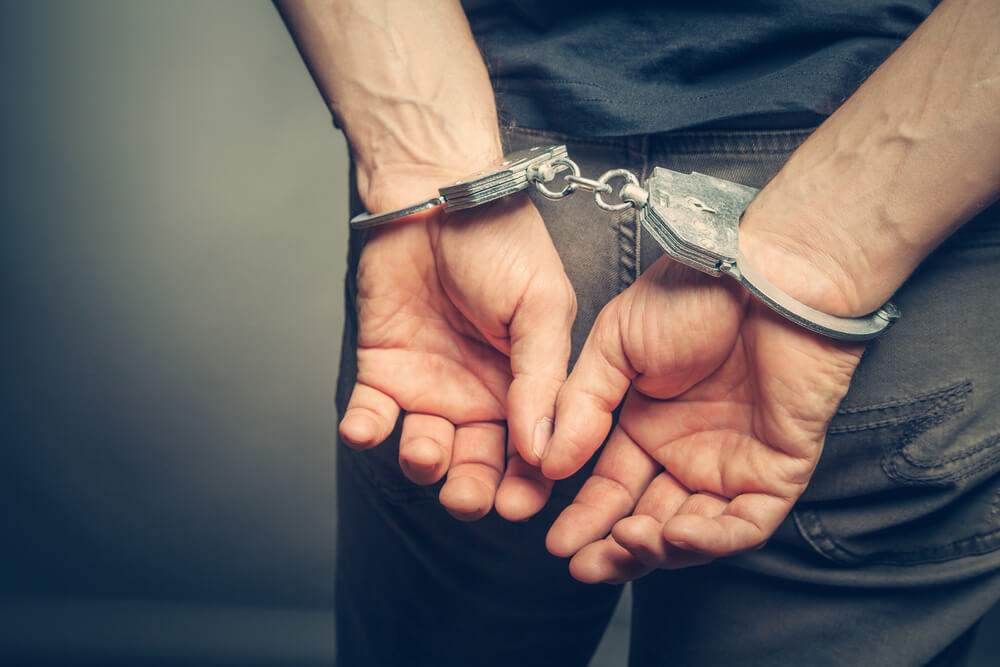 51-year-old Leonid Solomonovich Yamburg came to the Sunnyvale Public Security Department and on a phone located outside the lobby due to the COVID-19 protocol, he told the dispatchers that he had committed the murders. MercuryNews.

Police found the bodies on January 20. The father of the family was a software engineer and his wife was a resource specialist in the local school district.

According to KTVU, the police said that Yamburg and his wife are from Russia. And the couple lived in the town for over 20 years.

According to the police, Yamburg worked in the high-tech sector. In his profile Linkedin appears to be a software engineer for Zultys in Sunnyvale. Leonid claimed to have studied at the Moscow University of Radio Engineering, Electronics and Automation from 1988 to 1994, and his previous employers were Broadcom, SonicWALL and Linkbit.

The neighbors said that it was a quiet family. They are all shocked by what happened.

On the subject: How financial troubles ruin the lives of immigrants: the example of the American-Russian family

When the police arrived, there were flowers in the family's driveway. The officers did not find weapons in the house.

The neighbors were horrified by the news.

“This is very scary, that is, really tragic,” said Sanjoy Mondal. For several years he lived next door to his family.

Seeing the police in his area, Mondal did not understand what was happening, but he could not even imagine that such a terrible thing had happened.

“It's really very scary. It’s very scary to know that this is possible, ”the neighbor complained.

For the past ten years, Nikitina has worked as a resource specialist and therapist in the Franklin-McKinley and Cupertino School Districts. She, according to her Linkedin profile, received her master's degree in psychology in Moscow in the late 1990s.

The Cupertino school district has confirmed that Nikitina was a resource specialist at one of their elementary schools.

“We are very saddened by this tragedy and are working to support our students, staff and the public during this very difficult time,” said a school district official.

The police said that when Yamburg informed their officer about the murder of his family, he refused to speak further without a lawyer.

"Very sad. We are all in pain, ”the neighbor lamented.

The Santa Clara County Forensic Office is still working on a specific cause of death.

Yamburg is now in jail without bail.

How financial troubles ruin the lives of immigrants: the example of the American-Russian family