Home In the U.S. The White House is discussing the procedure for checking social networks and phones coming to the US 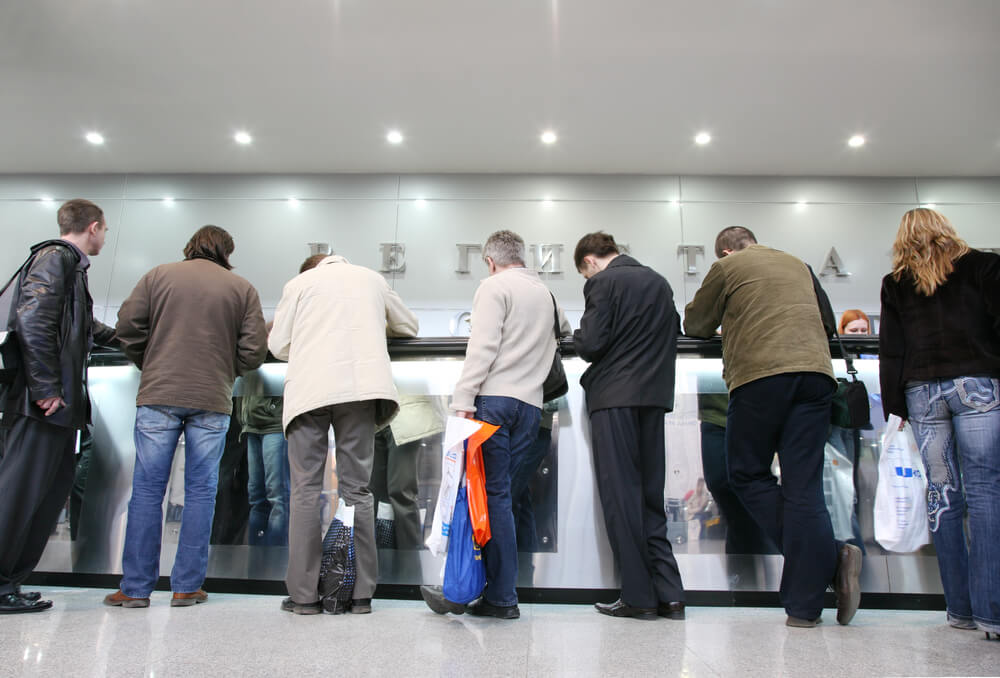 Despite all this, Trump's senior adviser Stephen Miller told representatives of the State Department, the customs and border services, and the Department of National Security that the president was deeply convinced that this decision was correct, and the public supported him, reports CNN, with reference to its sources.

Miller called media reports “hysterical,” and stressed the importance of implementing the decree.

He also added that the White House is discussing the idea of ​​checking phone contacts, social networks and sites most frequently visited by people visiting the United States. If a tourist refuses to disclose this information, he may be denied entry to the United States.

At the moment, the idea is at the stage of preliminary discussion. For example, the shooter from San Bernardino reported that he was preparing an attack, but under a fake account and using privacy settings. Therefore, officials are also discussing how far such a test can go.

Miller praised the work of the State Department, but noted that the government should more carefully check people arriving in the US for their commitment to American values.

White House spokesman Sean Spicer did not respond to a request for comment on this information.

Recall that the idea of ​​checking tourists' social networks first began to be discussed in the summer of 2016, and in December it was reported that US authorities began to check accounts on Facebook, Twitter and other social networks for selected tourists.

The First Lady's Social Network: What Melanya Trump Will Post

7 things you need to know about cybersecurity and social networks

Facebook and WhatsApp are recognized as the safest messengers