Home In the U.S. You can’t eat in any form: doctors in the USA are sounding the alarm because of a dangerous infection caused by lettuce

You can’t eat in any form: doctors in the USA are sounding the alarm because of a dangerous infection caused by lettuce

ForumDaily писал that 40 people in the 16 states of the United States were infected with E. coli due to leaf lettuce. It became known that this is a romaine salad collected in the Salinas region of California. Here is the latest information from the Centers for Disease Control and Prevention (CDC). 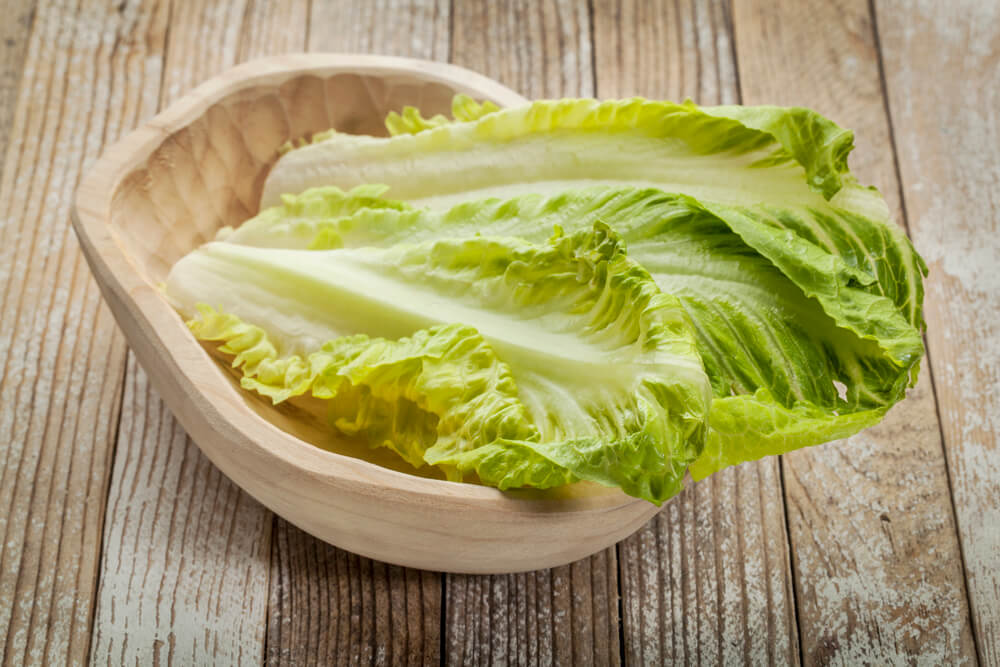 According to the official statement CDC, consumers should not eat, and retailers and restaurants should not sell or serve Romaine salad collected in the Salinas, California region.

This applies to all types of romaine lettuce collected in Salinas, including whole lettuce heads and cores, packets of pre-chopped lettuce and salad mixes that contain romaine, including baby romaine, spring mix, Caesar salad and organic romaine.

Most romaine lettuce products are labeled with harvesting locations showing where they were grown.

In total, 40 patients infected with the E. coli 0157: H7 strain from 16 states were registered, 27 people were hospitalized, 5 developed hemolytic uremic syndrome - one of the types of renal failure. No deaths were reported.

The U.S. Department of Agriculture has recalled several products containing romaine lettuce due to possible contamination with E. coli. A complete list of recall products can be found. here.

Laboratory data confirmed that the outbreak was caused by the same O157 coli strain: H7, which caused previous outbreaks of leafy greens in 2017 and romaine lettuce in 2018.

What you need to know about this E. coli strain:

As a rule, recovery occurs within a week, but some cases can last longer and be more serious. Some people with E. coli infections may develop a type of kidney failure called hemolytic uremic syndrome (HUS).

On the subject: Ground beef caused an outbreak of salmonellosis in 6 states: one person died

The troubling channel commented on this situation. Fox News.

News anchors advised Americans to refrain from consuming any variation of romaine lettuce, regardless of the manufacturer, in order to protect themselves for sure.

May be infected with E. coli: the company announced a large-scale recall of salads

Dangerous content: in the United States recall the cottage cheese of a popular brand

A dog with a coronavirus dies in North Carolina: dozens of animals are infected in the USA

'There is no money in the piggy bank': will states be able to fulfill Trump's order on unemployment assistance

In one of the US states, an invasion of giant tarantula spiders is expected

Vacancies for ours: Russian-speaking account manager in New York

Vacancies for ours: instructor for obtaining a driver's license in New York

Ours in Hollywood: 10 famous personalities with Ukrainian roots

'Immunity does not save': the doctor told, from which the risk of developing cancer increases 30 times