Main page culture The best pop singer of the 20th century died: 'Though I am far away, my heart is in Armenia'

The best pop singer of the 20th century died: 'Though I am far away, my heart is in Armenia'

French singer and songwriter Charles Aznavour died at the age of 94 years, said the representative of the artist. Aznavour spent on the stage more than 80 years. 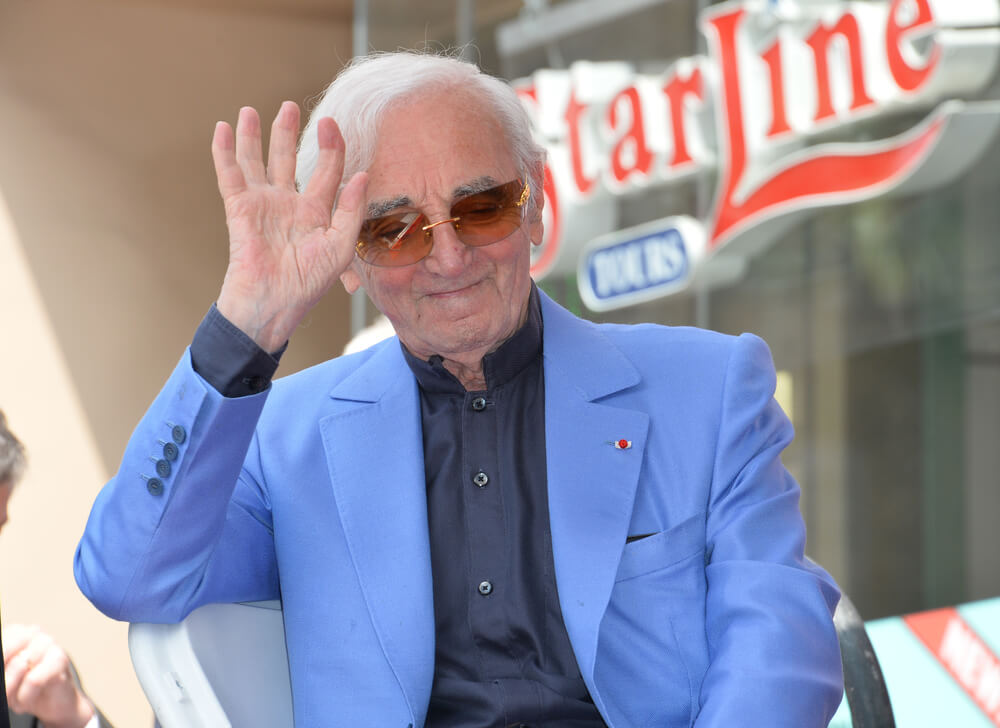 The artist, who recently returned from a concert tour in Japan, died at his home in the south-east of France, writes BBC News.

In May, the singer was hospitalized after he fell and broke the humerus. Prior to this, in late April, Aznavour canceled performances in Russia due to poor health.

Charles Aznavour (Shahnuur Vahinaak Aznavouryan) was born in Paris 22 in May 1924 in a family of immigrants from Armenia.

Aznavour recorded more than 1200 songs in seven languages, performed in 94 countries, recorded more 180 million records, played in more than 60 movies. He was married three times, he has six children.

In 1998, Aznavour was recognized as the best performer of the 20th century, according to a survey of Time magazine and CNN TV channel. 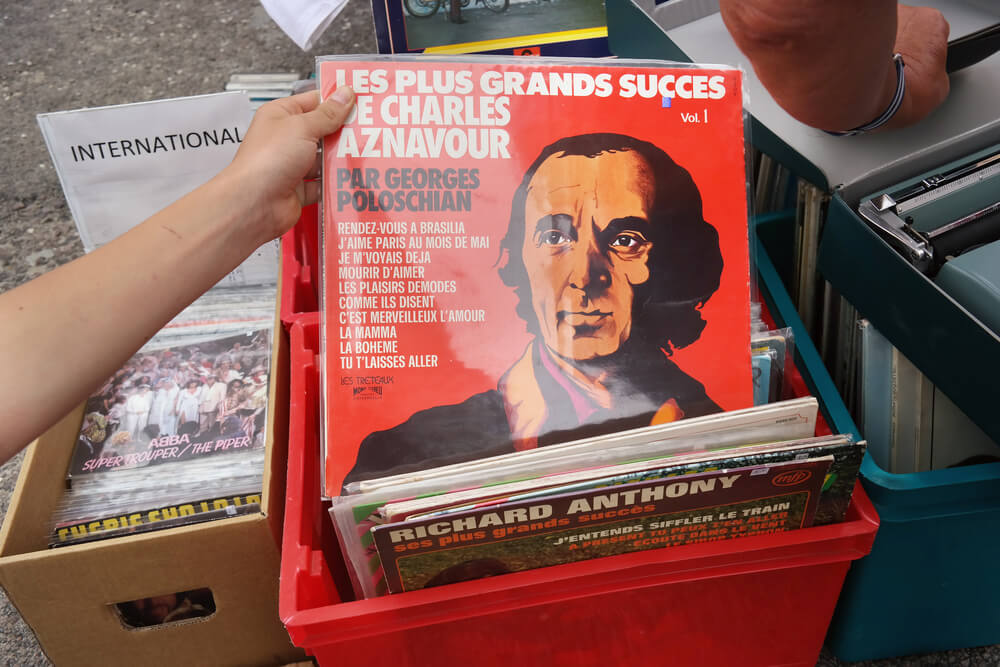 The artist was the Commander of the Order of the Legion of Honor of France and the Honorary Ambassador of Armenia to UNESCO, he was also awarded the title of “National Hero of Armenia”. A square in Yerevan is named after Aznavour; a monument to him was erected in the Armenian city of Gyumri.

Aznavour actively assisted Armenia in all post-Soviet years and in every possible way emphasized his connection with his historic homeland. During the April protests in Armenia, Aznavour made a statement in which he urged the parties to dialogue.

“Although I am far away, my heart is in Armenia. I am very concerned about the current situation. I urge all parties to sit down at the negotiating table, find a solution and prevent violence, ”the singer said in a statement.

Queues, bureaucracy, kravchuchki. What is “Soviet” in America today?

As clowns did not make laugh, but scare people

The dark side of Russian show business in New York