On October 22, a federal court found ex-associate of the politician Rudy Giuliani, who worked with President Donald Trump, Lev Parnas, guilty. He is accused of receiving money from Russian businessman Andrei Muravyov to support Republican candidates. The publication told about this in more detail. Voice of America. 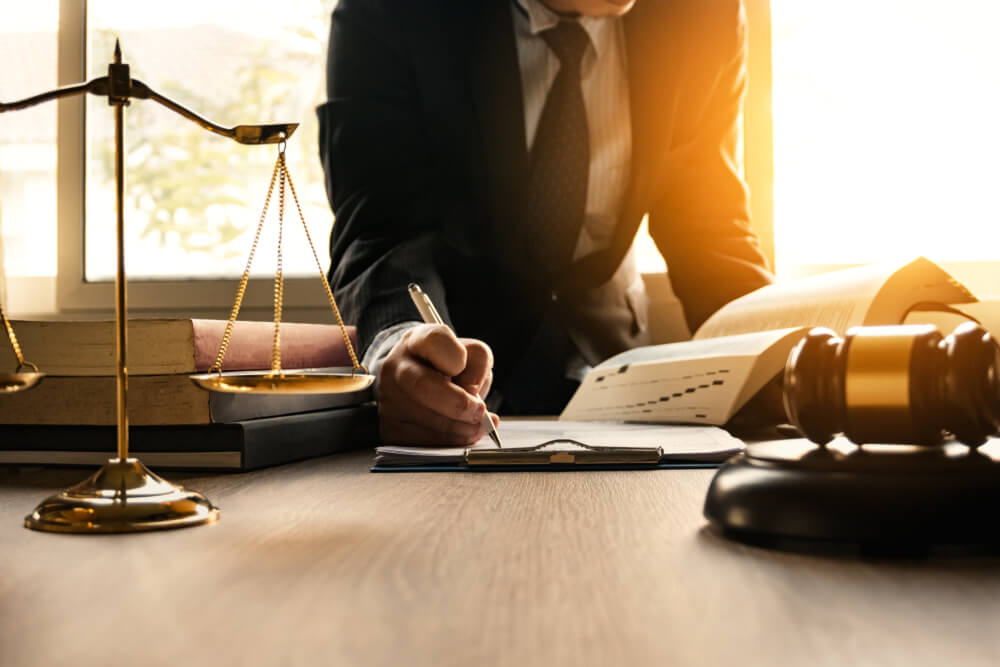 Parnas, an American businessman of Ukrainian descent, and his former associate Igor Fruman, received money from Russian businessman Andrei Muravyov and sent it to fund election campaigns in the United States.

Parnassus was interested in candidates in states where it was possible to obtain a license to conduct a business associated with the legalized sale of marijuana.

According to prosecutors, Parnas hid the fact that he and Fruman, who pleaded guilty back in September, donated to the Republican Political Action Committee (PAC), which also raised funds for the presidential campaign of the then US presidential candidate Donald Trump.

Parnas was found guilty of violating federal laws prohibiting foreigners from campaigning and making party donations on behalf of others.

On the subject: Trump wants to classify data on the storming of the Capitol: the case came to court

Rudy Giuliani, ex-prosecutor and former mayor of New York, is not involved in this case: he has not been charged with any charges. But Giuliani is involved in another investigation that New York authorities are leading into whether he was required to register as a foreign agent.

Parnassus' lawyer Joseph Bondi said that the defense intends to appeal the verdict.

“The defendants have convincingly proved that they are not going to hide,” explained Otkne.

Parnas's lawyers argue that Muravyov's funds went to business investments, not campaign contributions, and that the donation to a group of Trump supporters came from a firm founded by Parnas and did not violate US laws.

Ukrainian creates 'Google killer': why does he need it and how he hopes to outplay the online giant