Vaccination against COVID-19 offers you sufficient protection against the virus, but it can also cause several minor side effects. According to the US Centers for Disease Control and Prevention (CDC), these are fatigue, soreness at the injection site, nausea, chills, or mild fever. What serious side effects can the Pfizer-BioNTech vaccine cause? Best life online. 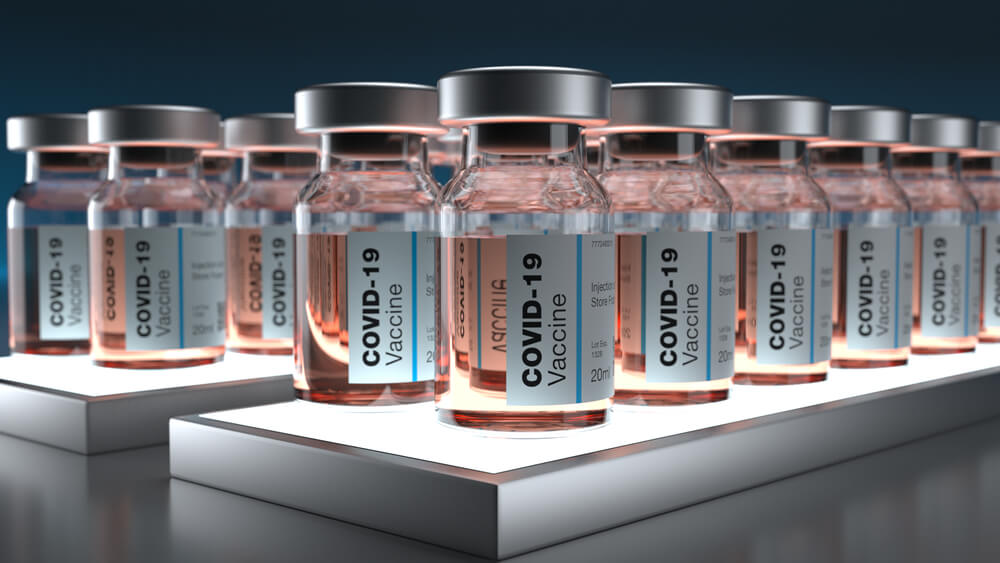 It has been found that the more serious side effects that the vaccine can cause are extremely rare. For example, thrombosis caused by the Johnson & Johnson vaccine has been reported in very few cases. A new study has linked Bell's palsy (sudden weakness or paralysis of muscles on one side of the face due to facial nerve damage) to the Pfizer vaccine.

The study, which was published in the journal BMJ Case Reports on July 19, details the case of a 61-year-old patient who was rushed to the emergency room after he started to salivate suddenly, lost the ability to close his right eye and was unable to move his right side. about five hours after receiving the first dose of Pfizer vaccine.

When computed tomography and blood tests found “nothing of concern,” doctors diagnosed the man with Bell's palsy, which is often temporary, and prescribed steroids to help completely eliminate symptoms.

But then the report notes that two days after taking the second dose, the same patient was again hospitalized with more severe facial nerve palsy on the left side.

On the subject: One in five Americans believes they will receive a microchip with the COVID-19 vaccine

"The occurrence of illness immediately after each dose of vaccine strongly suggests that Bell's palsy was associated with the Pfizer-BioNTech vaccine, although a causal relationship cannot be established," wrote Abigail Burroughs, MD, lead author of the study at the Royal Hospital County of Surrey.

After the second incident, the study authors report that the patient, whom they note was overweight, high blood pressure, high cholesterol, and type 2 diabetes, almost completely recovered.

“The patient was advised to discuss future mRNA vaccinations with his doctor on a case-by-case basis, taking into account the risks and benefits of each vaccine,” they wrote.

However, some experts warn that despite the findings, there is still insufficient evidence to link the Pfizer vaccine to palsy.

Bell's palsy is not uncommon and can be a very unfortunate coincidence, said Kevin McConway, emeritus professor of applied statistics at the Open University, who was not involved in the study. "In my opinion, the key point is that even if this patient's Bell's palsy was caused by a vaccine, no report can tell you anything about how likely Bell's palsy is after vaccination."

The study authors note that COVID-19 vaccines are not the first to potentially be associated with facial nerve palsy.

“In 2004, an inactivated intranasal influenza vaccine was found to significantly increase the risk of Bell's palsy and its use was discontinued,” they concluded. "An increase in Bell's palsy has also been observed after the introduction of other influenza and meningococcal vaccines, although a causal relationship has not been established."