The head of the World Health Organization (WHO), Tedros Adanom Ghebreyesus, said that the third wave of the COVID-19 pandemic has begun in the world. Writes about it RBC. 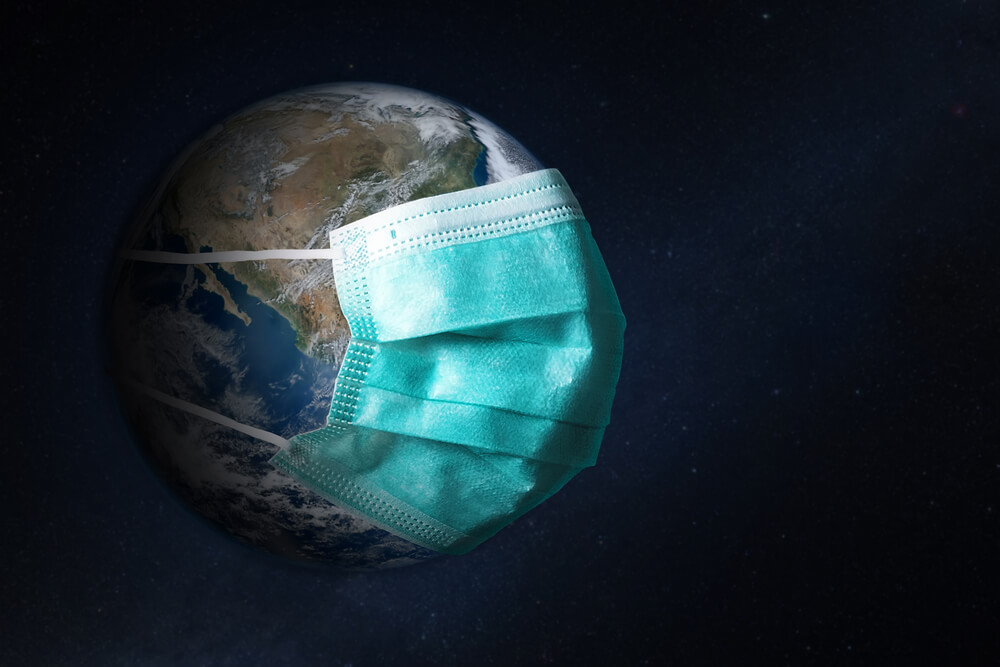 He explained that after the last surge in the incidence of COVID-19 in the world, the efforts of Europe and North America to vaccinate their citizens began to bear results - the cases and deaths began to decline.

“Unfortunately, now these trends have changed, and we are at the early stage of the third wave of the pandemic,” he stated.

The number of cases in the world has been growing for the fourth consecutive week. In addition, the number of deaths associated with COVID-19 is also increasing.

The head of WHO called the main reason for the growth the spread of the delta strain of coronavirus (Indian version). The situation, he said, is exacerbated by the increased mobility of people, as well as the inconsistent application by states of measures in the field of health and population protection.

“The Delta variant is now present in more than 111 countries and we expect it to soon become the dominant COVID-19 strain circulating around the world. If not already, ”Gebreyesus emphasized.

On the subject: Gone, but promised to return: what to expect from the influenza virus that disappeared during the COVID-19 pandemic

Among other things, he drew attention to the uneven distribution of vaccines between countries and called it "a shocking disparity." As a result, the pandemic is developing in different ways in different parts of the world. In countries with access to vaccines, restrictions are gradually being lifted, although great risks remain for unvaccinated groups. In those countries where access to drugs is difficult, most of the population remains vulnerable to infection.

"I have called for mass vaccination of at least 10% of the population of each country by September, at least 40% by the end of this year and at least 70% by the middle of next," said the head of the WHO.

Earlier this month, Ghebreyesus said the pandemic was "in a very dangerous stage," although the global community is making progress in controlling the spread of the virus. The only way out, he says, is to help equitably distribute personal protective equipment, tests and vaccines.

In February, the WHO representative in Russia Melita Vujnovich warned that a third wave of the pandemic is possible if people are not careful.

“The necessary herd immunity does not yet exist, there is no barrier yet. Whether the situation will reach the third wave depends only on the behavior of people, ”she explained.

In mid-March, the European Commission announced the start of the third wave of the spread of the virus in Europe.

Now, according to WHO, 187,5 million cases of coronavirus infection have been detected in the world, 4 million people have died.