Home At home Trump will prohibit residents of 7 countries from entering the United States: among them are post-Soviet states

Trump will prohibit residents of 7 countries from entering the United States: among them are post-Soviet states

US Presidential Administration Donald Trump plans to add another 7 countries to the list of travel bans in the United States, reports New York Post Wednesday, January 22. Among them were two post-Soviet countries. 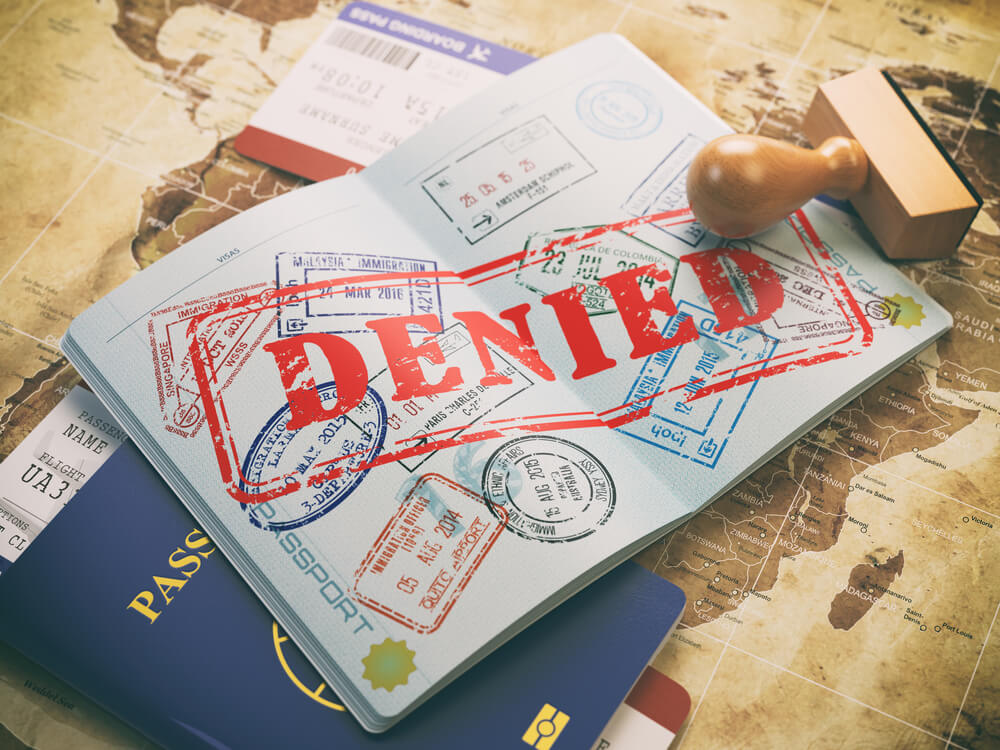 They may also be barred from participating in the green card lottery, which provides an opportunity to win the right to become a permanent legal resident of the United States to people from countries with low immigration to the United States as part of a program that Trump seeks to complete.

Trump spoke about plans to expand the controversial list at the World Economic Forum in Davos, Switzerland, which is taking place these days, but noted that a complete list of countries that have been banned will be announced "very soon."

“We are adding a couple of countries to it. We must be safe. Our country should be safe, ”the president said.

News of the expansion of the list of countries appeared on the third anniversary of Trump signing the initial ban, which blocked the entry into the United States of travelers from several countries with a predominantly Muslim population.

This ban was twice lifted in federal court before the third version was upheld in June 2018.

The wall is getting closer: the court allowed Trump to use Pentagon money for border fencing

'We do not want to use weapons': Trump addressed the nation after Iran attack