The United States and France are calling on their citizens to immediately consider leaving Russia. to Reuters. 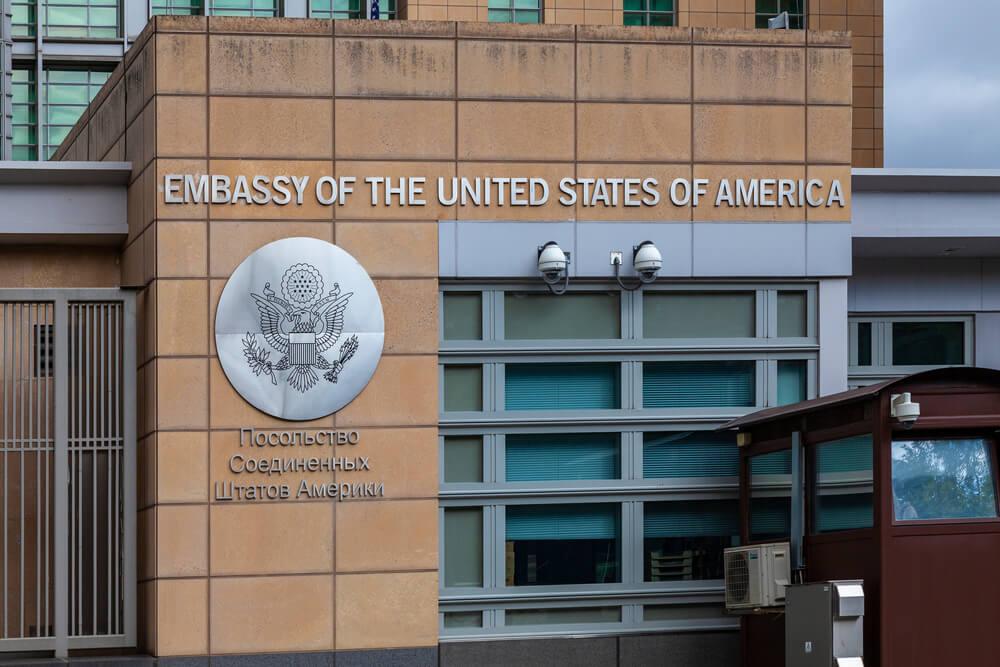 US citizens should consider leaving Russia immediately on commercial flights, the State Department said Feb. 27, citing a growing number of airlines canceling flights and countries closing their airspace to Russia following its invasion of Ukraine.

She asked US citizens to have "a contingency plan that is independent of US government assistance."

On the subject: The US Embassy in Poland provides Ukrainians with special services

Russia's invasion of Ukraine, the biggest attack on a European state since World War II, has sparked a flurry of reactions from the West, with US and European governments imposing sanctions on Russian banks and financial institutions.

The State Department maintained its travel advisory for Russia at "Level 4: Do not travel." On February 20, the US Embassy in Moscow advised Americans in the country to have an evacuation plan, citing the threat of terrorist attacks in Moscow and along the Russian border with Ukraine.

France gave the same recommendations to its citizens.

The State Department on Feb. 28 said it had authorized the voluntary departure of non-emergency U.S. Embassy Moscow staff and their families, reports Axios.

The department also suspended the operation of the US Embassy in Minsk, Belarus.

Hollywood star Sean Penn is now in Ukraine: filming a documentary about the war

Satellite Internet from Elon Musk has earned in Ukraine: its launch was accelerated due to the Russian invasion

Embassy of the USA

Hurricane Ian will hit Florida: which areas will be evacuated

Hurricane Ian will hit Florida: which areas will be evacuated