Home At home Russian officials admitted to the doping system 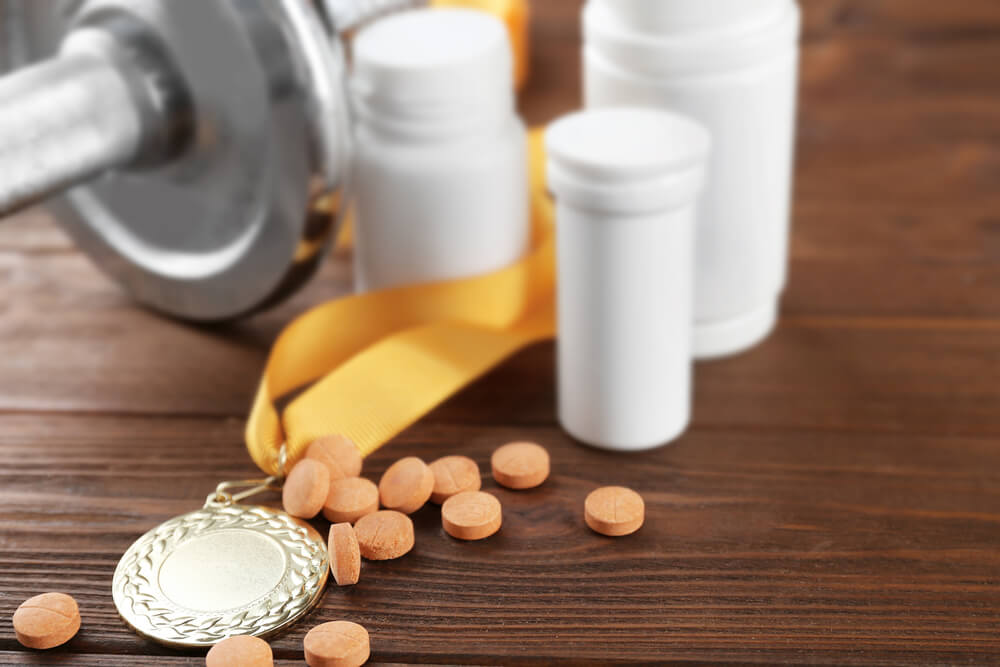 Russia has admitted for the first time that its officials were involved in one of the largest collusion in sports history - a large-scale doping operation in which many Russian Olympians were involved, writes “Voice of America".

Newspaper New York Times said that in interviews that were taken over several days, Russian officials said that they no longer dispute incriminating facts describing the details of the doping program, which may not have analogues in history.

“It was an institutional conspiracy,” said Anna Anceliovich, acting director general of the Russian Anti-Doping Agency, describing a multi-year fraudulent scheme. However, she stressed that the country's top leadership had nothing to do with it.

Officials continue to deny accusations that the doping program was conducted with the support of government agencies.

According to previous reports, the laboratory director falsified urine samples and provided cocktails from doping agents that distorted the results of some of the most prestigious sporting events in the world.

In these reports, it was alleged that FSB officers had opened containers with urine samples, and the Deputy Minister of Sports had for several years demanded the concealment of the use of prohibited drugs by leading athletes.

According to the New York Times, Russian sports officials categorically denied the existence of doping operations, despite the detailed recognition of the former head of the anti-doping laboratory, Grigory Rodchenkov, which appeared in the New York Times last May. The information given by him was later confirmed by international anti-doping organizations.

The New York Times suggests that a significant change in the Russian tonality is due to a desire to reconcile with regulators, who insist that the country must agree with the findings of a recent investigation before it again gets the right to test for doping and take the Olympic competitions.

The reaction of the Kremlin

The Kremlin, however, was skeptical of The New York Times.

“We are not inclined to perceive such information as a source,” said Dmitry Peskov, press secretary of the Russian president, to journalists.

“We need to check the accuracy of these words until we can say anything,” he added. “How true it is, how valid are the words that are attributed to her (Anceliovich), what was meant, in what context - all this needs to be understood in order to draw any conclusions.”

Peskov recalled that from the very beginning, Russia denied any involvement of the state and government agencies in the possible use of doping by athletes.

In the Russian Anti-Doping Agency (RUSADA) said that the New York Times newspaper distorted the words of the executive head of RUSADA Anna Anceliovich.

Statement of RUSADA published on official website of the organization:

In response to a publication in The New York Times, the RAA "RUSADA" states that the words and. about. Director-General A. A. Antseliovich were distorted and taken out of context. During the conversation, Anzeliovich with journalist Rebecca Ruiz and .o. The CEO was told that in a report published on 9 in December 2016, Richard McLaren rejected the words “state doping system” and used the phrase “institutional conspiracy”, thus excluding the possible involvement of the country's top leadership. Unfortunately, Rebecca Ruiz, having taken these words out of context, created the impression that the leadership of RUSADA recognizes the existence of an institutional scheme for the coverage of doping in Russia. I would like to emphasize that RUSADA does not have and could not have the authority to recognize or deny such a fact. Investigation Committee of the Russian Federation is investigating this case. In addition, I would like to note the firm conviction of "RUSADA" that every accused athlete has the inalienable right to object to the charges.

For our part, we confirm our adherence to the principles of the fight against doping and continue our activities in accordance with the World Anti-Doping Code and the All-Russian Anti-Doping Rules.

New doping report in Russia: tests did not match human

Hackers published the second part of the athletes doping tests

The author of films about doping kicked out Russian journalists. Video