Home Incidents 91% of cases disclosed: in 2019, the IRS revealed billions of tax frauds

91% of cases disclosed: in 2019, the IRS revealed billions of tax frauds

Although the U.S. Internal Revenue Service struggled with staff reductions and funding over the past year, the agency wants the public to know: the IRS is still harshly condemning tax criminals and revealing 9 of the 10 tax fraud crimes that have become known. 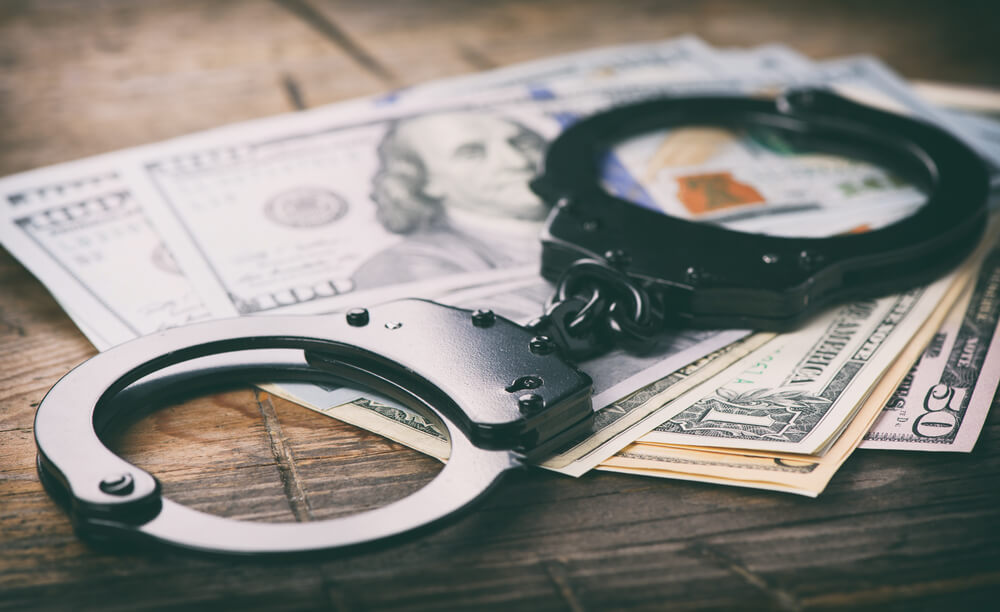 According to the annual report of the Criminal Investigation Agency for the 2019 year, this year the detection of tax crimes amounted to 91,2%, writes Fox Business. The agency also said it has identified tax fraud in the amount of 1,8 billion dollars and other financial crimes in the amount of 4,4 billion. In total, 1726 orders were executed.

The head of the criminal investigation department of the agency, Don Fort, said that the team is not far behind the achievements that allowed criminals to transfer money "in no time."

“The speed at which money moves today is almost instantaneous, and the convenience that comes with it gives criminals the opportunity to use the latest technological advances,” Fort said.

He added that criminals are now dealing with cryptocurrencies - thinking it will make them "anonymous" - but the agency will continue to pursue scammers across all platforms.

On the subject: Fraudsters tricked out $ 900 thousands from Americans by posing as IRS agents over the phone

Earlier this year, the IRS warned tens of thousands of taxpayers to report and pay taxes for their transactions in virtual currency. Failure to pay these taxes may result in fines and penalties.

The agency’s criminal division spent three quarters of its time on tax crimes, including everything from cybercrime to tax fraud, as well as corporate fraud and money back fraud.

In fiscal 2019, 2485 investigations were initiated, fewer than in the previous two years. The prison sentence rate was 79%, and the average number of months that perpetrators would have to remain behind bars was 43.

Despite the fact that crime is the focus of attention, a recent report indicated the gap between the debt of the IRS and what it collects. In the next 10 years, the amount may increase to 7,5 trillion dollars.

On the subject: What to do if you cannot pay taxes in full: IRS instruction

In the 2018 fiscal year, the agency checked 0,59% of individual tax returns or about 892 000 documents. This is less than a year earlier, when the indicator reached 0,62%, and audits were at the lowest level since 2002 of the year. Rates for high-income workers who adjusted gross income in excess of 10 million US dollars fell to 6,66% from more than 14% a year earlier.

Head over heels in debt: Harry and Meghan Markle bought a mansion on a mortgage from a Russian