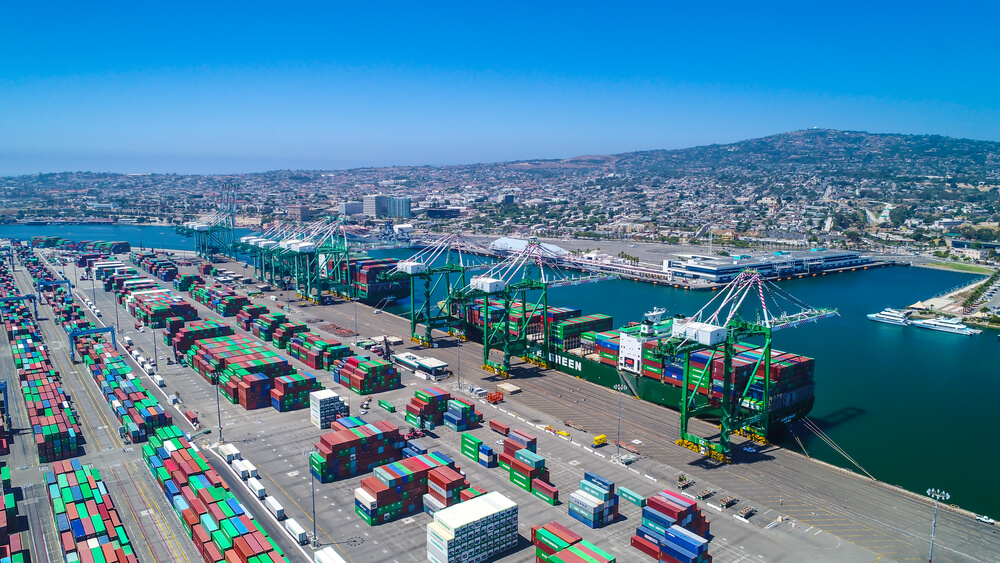 Since Russia is not going to end the war in Ukraine, port workers on Thursday, March 3, said they would refuse to load or unload any Russian ship or handle any incoming or outgoing Russian cargo.

The International Longshoremen's statement concerns about 20 workers in all 000 US West Coast ports.

“With this action in solidarity with the people of Ukraine, we are sending a strong signal that we unequivocally condemn the Russian invasion,” said ILWU International President Willie Adams.

On the subject: Russian airlines stop international flights: how to get abroad from there

The vast majority of cargo entering the ports of Los Angeles and Long Beach comes from Asia.

The amount of cargo coming from Russia is low, Long Beach Port Chief Executive Mario Cordero said. Of the 9,4 million containers that arrived through the port in 2021, only 11 were imports from Russia, he said.

“In fact,” he said on February 28 at a regular meeting of the board of directors, “this is not a very large number.”

A similar assessment was given by the Port of Los Angeles, Gene Seroka.

“Trade with Russia is negligible,” Seroka said in a written comment. “Less than two-tenths of all cargo at the Port of Los Angeles goes to or from Russia.”

In a March 3 ILWU press release, the union called the war in Ukraine "an act of Russian aggression that endangers a population of more than 40 million people, including millions of innocent men, women and children."

The press release went on to say: “With immediate effect, the decision of the International Union of Ports and Warehouses, numbering approximately 20 workers in 000 ports along the West Coast of the United States, in which we refuse to load or unload any Russian ships or Russian cargo arriving or from all West Coast ports from Bellingham, Washington to San Diego, California."

'Little Moscow' in Florida: is there a threat to the Russian rich in the US