Home Page In the U.S. Vaccination or funeral: North Carolina has a shocking ad for COVID-19 vaccination 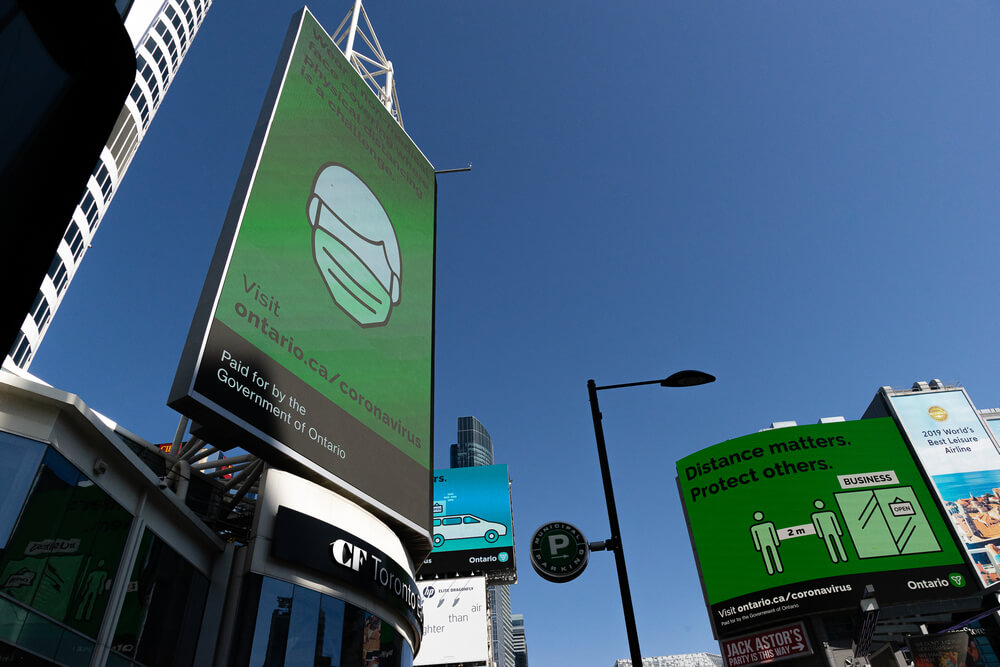 A truck appeared on the streets of the city, on which the name of the funeral home was written. But instead of a calming idea that could have become the company's slogan, the message on the side said, "Don't get vaccinated!"

A black truck advertising Wilmore Funeral Home showed This is a harsh and unexpected message on Sunday to football fans in downtown Charlotte as they headed out to watch the Carolina Panthers play with the New Orleans Saints.

Many employers and public health officials are looking for ways to vaccinate more people against Covid-19, using everything from money and free food to generous vacations and Super Bowl tickets. Fully vaccinated people make up only 54,7% of the total US population.

However, one ad agency in Charlotte decided to abandon traditional marketing strategies and take matters into their own hands.

But here's the catch. There is no Wilmore Funeral Home, and a visit to its website listed on the truck will take you to a page instructing visitors to do the opposite of what is written on the truck. The page recommends getting vaccinated against COVID-19 as soon as possible.

An advertising agency hired a truck to drive around Charlotte with a disguised call for vaccinations. The website displays the message "Get vaccinated now" along with the warning: "If not, see you soon." This campaign is the work of advertising agency BooneOakley.

“I just feel like conventional advertising isn't working. For example, the usual messages that say, "Take a picture" or "Go get vaccinated" ... they just mix with everything else, ”said agency director David Oakley. - We wanted to do something that would show it from a different point of view, would shock people, make them think, "Wow!"

As soon as site visitors click the "Get vaccinated now" box, they are redirected to the local StarMed emergency medical facility, which vaccinates against Covid-19.

On the subject: The US has developed a nasal spray vaccine against COVID-19: how it works

“I think the reason we did this was because we want people to go to get vaccinated, and I believe that even if just one person gets vaccinated because of this billboard, I’ll achieve a huge success. Just one person, it's worth it, ”said Oakley.

Katie Gunther says it definitely worked, calling BooneOakley's approach "pretty smart marketing." During the game, she rode through the city and I saw a truck - crowds of people were staring at it.

“It definitely got a lot of attention,” Gunther said.

A truck that says "Don't vaccinate" in the midst of a pandemic? This may come as a surprise. But Oakley hopes he did more than just advertise.