Home Page In the U.S. Half of jobs lost during a pandemic may not recover

Half of jobs lost during a pandemic may not recover

Almost half of all jobs lost during the coronavirus pandemic may not recover after morbidity statistics decline, writes Fool.com. 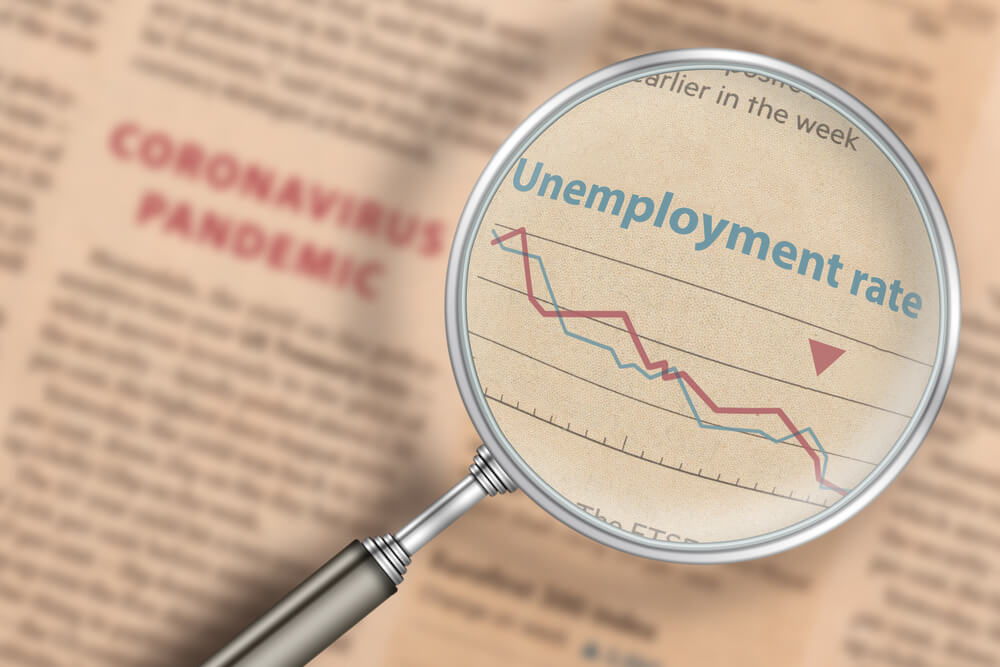 The COVID-19 outbreak has clearly hit the U.S. economy, plunging it into a deep recession and causing unemployment to skyrocket. The number of jobless claims hit a record in April, and while things improved slightly in May and June, the new restrictions could push unemployment even further in the coming months.

Unfortunately, the rise in unemployment may coincide with the end of the $ 600 weekly benefit that has kept millions of Americans afloat in the past few months. That increase, mandated by the March CARES Act, expires at the end of July, but with states paying their unemployment benefits in weekly cycles, for most jobless people, benefits have effectively ended.

Meanwhile, lawmakers are preparing to unveil a new federal aid package for the COVID-19 crisis, and extended unemployment benefits are an important part of it. But an extension of the $ 600 payments is unlikely to happen. US Treasury Secretary Stephen Mnuchin said that additional unemployment benefits in the future will be $ 188-310 per week.

On the subject: How to get additional unemployment benefits after the end of standard payments

Why won't the payments be extended for the full $ 600? Lawmakers say this is a deterrent to people getting back to work, as some Americans make more money out of work than they do working. Another argument against this increase is that the jobless claims we are seeing now represent a temporary problem that could disappear when the COVID-19 outbreak diminishes or an effective vaccine becomes available.

Of course, everyone wants the current unemployment crisis to be temporary. But new data suggests that a daunting number of unemployed Americans may not actually recover their jobs after the pandemic ends.

How many jobs will be lost

In April, 78% of families left without work believed that such a situation would be temporary. But now 47% believe the job loss is likely to be permanent, according to the Associated Press-NORC PR Center. Overall, roughly 10 million workers may need to find a new employer after the pandemic is over, and some may have to switch to another profile or even learn a new profession.

But in the meantime, the pandemic is far from over, and until the situation improves, the unemployed may need help for a long time. In May, Democratic lawmakers proposed extending the $ 600 weekly benefit increase until January 2021. The HEROES Act, which calls for this expanded assistance, has stalled in the Senate with no chance of passage. And while Republicans are also calling for an increase in unemployment benefits in their new aid package, it is unclear how long the increase will last.

On the subject: Who do Russians without education work in the USA: the experience of an immigrant

In any case, if almost half of the jobs that were lost during the COVID-19 crisis do disappear forever, many people will need help learning new skills and finding ways to return to work. It is hoped that lawmakers will recognize this need and allocate funds for this.

US budget deficit for the month rose to a record $ 864 billion: what's next