Millions of Americans have lost their jobs during the COVID-19 pandemic, and many claiming unemployment benefits could face an unexpected tax bill next year. Writes about it Fox Business. 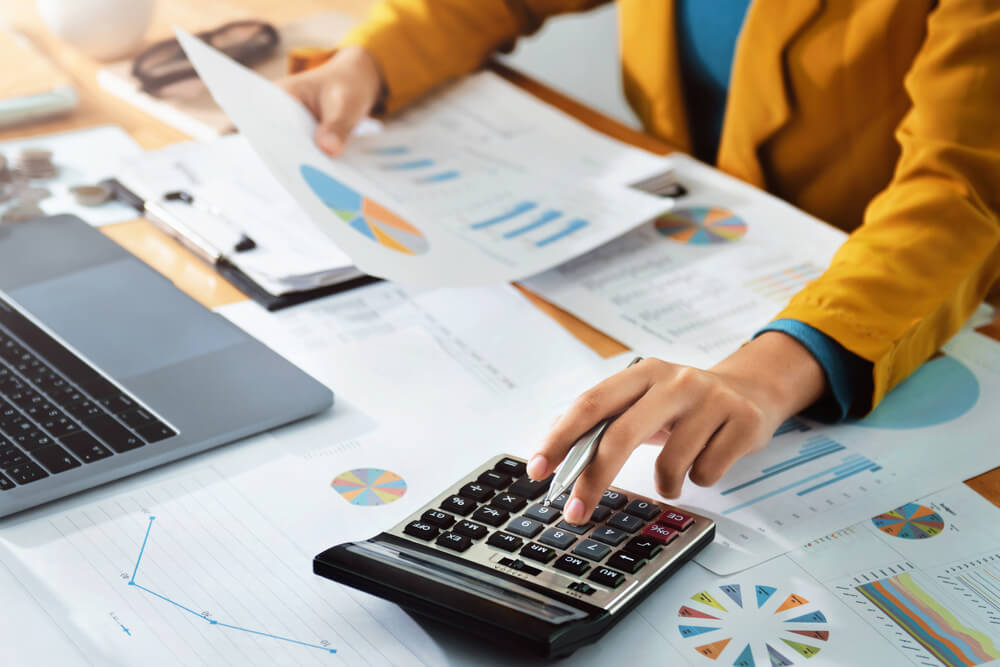 However, when you receive benefits, there is usually no withholding tax, which means people have to do it themselves in order to withhold tax on benefits.

Even so, the tax is usually 10%, which may not be enough for some people on extended unemployment benefits.

In addition, Bronnenkant noted that people can opt out of withholding money because they need as much money as possible to cover basic expenses.

On the subject: 12 states to host tax-free sales ahead of the school year

Others may see it as "next year's problem," he added.

How important this issue will be in the next tax season depends on the future of the US economy and the extent to which lawmakers decide to extend extended unemployment benefits as part of an anticipated benefit law.

The additional $ 600 for unemployment benefits provided by the CARES Act expired at the end of July. The number of beneficiaries of benefits as of July 25 was about 16 million.

But the issue of taxation becomes problematic for many, especially for those who receive benefits for the first time.

According to a recent poll, 37% of Americans believed that unemployment benefits were not considered taxable income.

More than half of the respondents were unaware that they should have withheld taxes from unemployment benefits.

If your checks are not withholding taxes, you may need to make quarterly settlement payments to the IRS. At the time of filing the return, you will need to pay a tax of $ 1000 or more.

Time to report to the IRS: what to do if you still have not received quarantine financial assistance from the government