Home In the U.S. The head of the Pentagon "in perplexity" from reports of casualties among Russians in Syria

The head of the Pentagon said that before striking the pro-government forces in Syria, the military was notified that there were no Russians in the strike zone, writes “Voice of America". 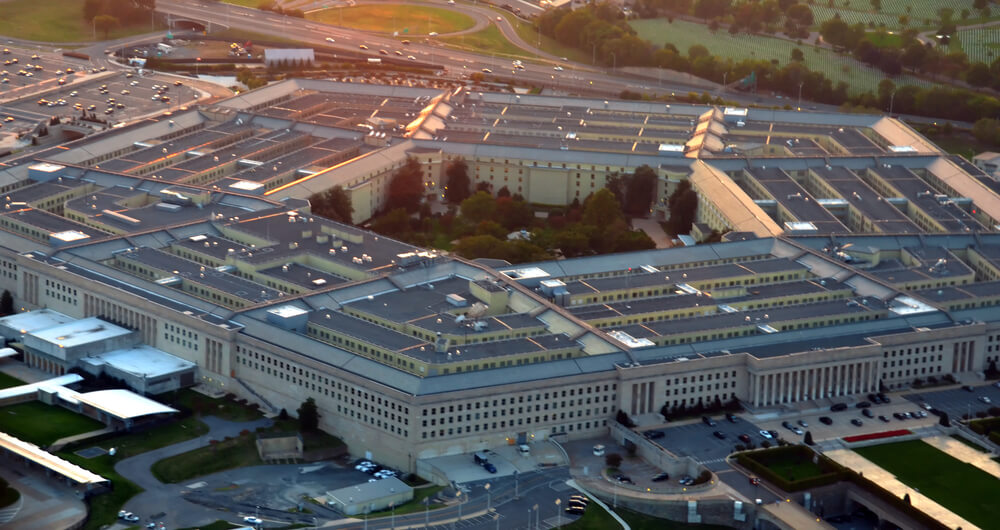 US Secretary of Defense James Mattis said that media reports about the alleged death of many Russian mercenaries in Syria last week as a result of an American air strike caused him "bewilderment."

The head of the Pentagon denies that he had any information about the alleged victims.

“This is puzzling. This is kind of ridiculous. It’s not likely that something was coordinated by the Russians here, ”Mattis told reporters on his way to Brussels. “I understand that I don’t give you any substantial information, but we don’t have any significant information besides the information that comes from Moscow, as I understand it, from an open press.”

The head of the Pentagon said that US-backed forces last week were attacked by "supporters of the regime" in Syria.

“As you know, we were told there were no Russians there,” Mattis continued. - This happened immediately after the conversation on a special line created to avoid conflict situations. They said, "These are not our people." So we were puzzled, some of you even asked why Russians don't control others. "

However, the American media, citing unnamed US officials and Russians who are familiar with the situation, claim that the number of victims of the American air strike among the citizens of Russia was significant.

News agency Bloomberg News reported that the US military killed dozens of Russian mercenaries in Syria last week, and this incident may be the largest clash between citizens of former adversaries since the cold war.

More 200 contract soldiers, mostly Russians, who fought on the side of Syrian leader Bashar Assad, died as a result of a failed attack on a base in the oil-bearing area of ​​Deir ez-Zor, which is controlled by the United States and predominantly Kurdish forces, Bloomberg News noted.

According to an American official, the number of people killed as a result of the attack is about 100, the wounded - from 200 to 300. However, he could not specify how many of them were Russians.

The New York Times reported that four Russian citizens, and possibly dozens of others, were killed in clashes between pro-government forces in eastern Syria and members of the US-led coalition fighting with the Islamic State.

Most of the victims associated with the American air strike on enemy columns. The strike was requested by US-backed Kurdish soldiers who decided that they were being attacked, the New York Times writes.

As stated by Lt. Gen. Jeffrey Harrigan, the head of the US Central Command during a teleconference from Qatar, the pro-Assad forces launched the February 7 attack, firing artillery and tanks at the positions of the Syrian democratic forces.

According to him, the armed group of the battalion level attempted to attack the Syrian democratic forces "under the cover of fire from artillery, tanks, rocket volley fire systems and howitzers."

Harrigan said the US-supported coalition contacted the Russians via a telephone line created to avoid conflict situations in order to notify them of an unprovoked attack.

According to him, after these calls, representatives of the coalition approved the application of "strikes to destroy enemy forces."

The US counter-strike included the use of F-15 fighters, B-52 bomber, AC-130 fighter planes, Apache combat helicopters, and the MQ-9 Reaper drones.

According to Bloomberg News, the Russian offensive may have been an unauthorized operation, underscoring the complexity of the conflict, which began as a suppression of internal unrest, but escalated into a mediated war involving Islamic extremists, non-Kurdish states, regional powers such as Iran and Turkey, and now also Israel.

The Russian military said they were not involved in the attack, and the United States accepted these statements, reports Bloomberg News.

Mattis’s statement largely echoed the position of the Kremlin, which denied that it had information about Russian victims in Syria.

The Kremlin claims that they know only about those Russian citizens who are in this country as soldiers of the Russian armed forces.

Bloomberg: At least 100 Russians died in Syria because of a retaliatory strike by the United States. VIDEO

The United States struck at the Russian-controlled territory of Syria: the versions of Moscow and Washington