Home In the U.S. How much does the US pay to the military? 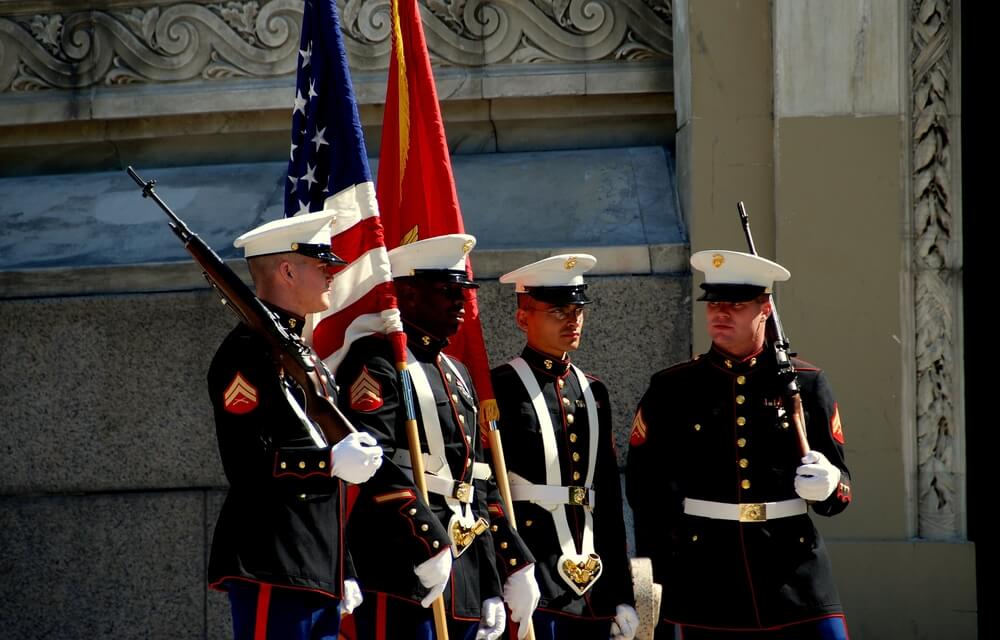 On Memorial Day, we still once again reflect on the enormous sacrifices made by the military and their families for the sake of our country. Sometimes we wonder how much they get for such sacrifices ?!

Edition Go banking rates examined military salaries in the army, navy, air force and marine corps to see how their salaries fluctuate depending on rank and length of service.

Annual salary of a hired military

Annual salary of corporal and sergeant

The Army, Marine Corps and Air Force have 5 sergeant levels (from E-5 to E-9). The navy has 5 levels of foremen - the equivalent of a sergeant.

The highest rank in the army - generals - can easily earn salaries of over $ 150. O-000 through O-7 cadres in the Army, Marine Corps and Air Force are all called brigade commander (O-10), major general (O-7), lieutenant general (O-8) and major (O-9). The Navy has its own classifications of these ranks: Rear Admiral (O-10), Full Rear Admiral (O-7), Vice Admiral (O-8), and Admiral (O-9). Military personnel in these industries receive roughly the same salary: