Home loudspeakers We cannot talk about it, but I cannot remain silent: the USA is turning into a country of racism against whites

We cannot talk about it, but I cannot remain silent: the USA is turning into a country of racism against whites

Every day, more and more messages appear in the media about the growth of waves of hatred and rejection by whole groups and individuals of other fellow citizens of our country. These circumstances inspired some thoughts that I would like to share. I am white-skinned. Unexpectedly for me, in the United States there has been a tendency among the "extremes" to consider this feature essential in assessing my personality as a citizen. 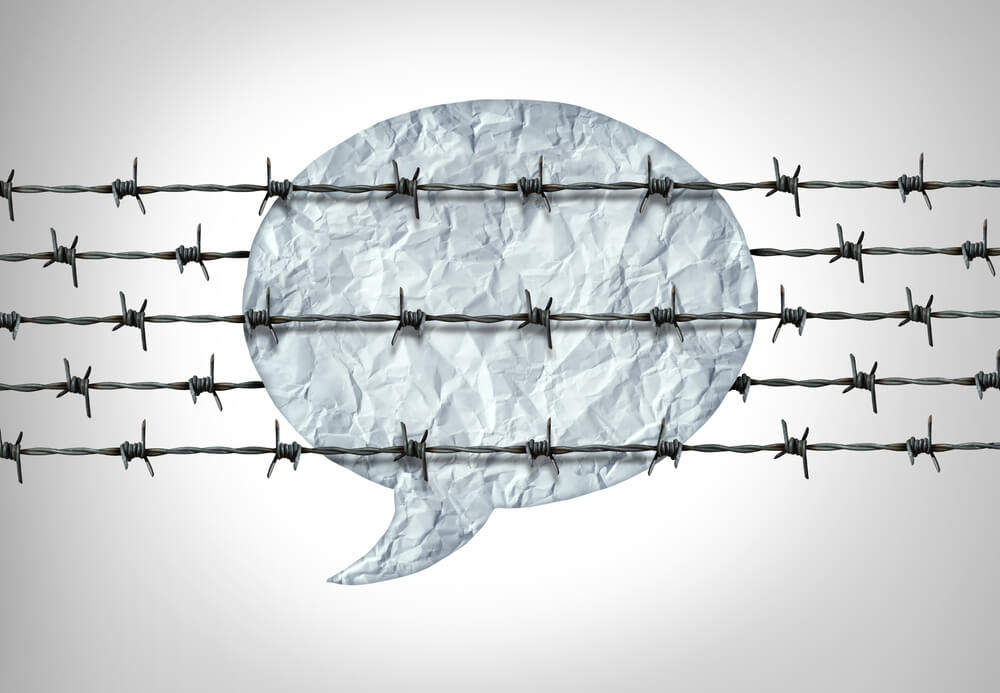 God created us all as human beings, and this is what should unite us, not separate us, despite the fact that we are different. For thousands of years, man has been improving the conditions of his life, making it more and more interesting and multifaceted. The so-called white-skinned people played an important role in this process. Nobody can deny this fact. And suddenly now every day we read in the press, listen on the radio, see on the Internet and on television messages about our "systemic" guilt before people of a different skin color. And this movement of hatred towards people with white skin originated in my country - in the USA! ..

Slaves were not only in America

The history of the country takes us back to a time when the entire world was the era of slavery in its various forms. The former colony of Great Britain, which in the XNUMXth century became an independent young American republic, the USA, did not escape this fate. There, slaves were brought from Africa to work on cotton plantations. At that time, for example, serfdom flourished in Russia, there were landowners and serfs who could be bought and sold. Isn't it slavery?

In the 60s, as a result of the civil war between the North and the South, slavery was abolished in the United States. From that time on, a slow and gradual equalization of the rights of "whites" and "blacks" began, which led in the 60s of the twentieth century to real equality in all spheres of life and work. Moreover, for the so-called minority, which includes the black population, government and state decrees now define a number of advantages, in particular, when applying for jobs in government offices and when admitting to universities. Over the years, we have come across the names of those “whose lives matter” in the ranks of high-ranking officials, professors, doctors, judges, generals, musicians, athletes, president and vice president of the United States. What kind of systemic racism can we talk about today?

What's going on around me today? If I refuse to defiantly admit my guilt to blacks, will I be declared a racist? In the Soviet Union, I was still a second-class man because of my nationality. And that was the reason for my emigration to America. Anything but mercantile interests influenced my final decision to leave for the USA.

Then I was deeply impressed by the lines from the poem Leaves of Grass by Walt Whitman, an outstanding American poet of the mid-XNUMXth century:

You Dutch, Jews and Arabs,

hello and love to all everyone!

Each of us is limitless!

And now they want to make me a second-class citizen here because of my skin color? I ask this question to myself, and I start to fear for the fate of my son and grandchildren. What awaits them in this country - a symbol of freedom and democracy for the whole world over the past 200 years? I will be sincerely grateful to someone who will help me overcome this fear.

From the history of this country, we learn about the abolitionists who created the American Colonization Society - AKO (The Society for the Colonization of Free People of Color of America) and founded a colony in Liberia as a place to live for blacks freed from slavery. They believed that in the future the United States would not be able to live together with "whites" with "blacks", and the latter would be better off in their own African state. This project was never carried out. The overwhelming majority of black people did not want to leave the United States.

Martin Luther King, Jr., the leader of the civil rights movement, thought otherwise until the villainous murder in 1968. He advocated the equality of all citizens of the country, for the peaceful achievement of this goal. He believed that all US citizens, regardless of race or color, could live happily together. He rejected all violence. How different are the peaceful demonstrations in which he participated, to the arson and robbery that recently accompanied the campaigns of Antifa and BLM allegedly against racism.

They call for reparations to be paid to the heirs of victims of slavery (in the state of Oregon, such a bill has already been promulgated), to destroy all monuments to the creators of this country, to abandon acquaintance with its history so that nothing reminds of the past. They are not limited to the adult population, they create special courses to educate the younger generation in the spirit of recognizing the inferiority of people with white skin, that is, in the spirit of racism now towards white people. This is something terrible and unimaginable!

Fortunately, America has enough sane citizens who love her and who are able to stop this dirty and dangerous "communist" experiment. I believe in the future of our country!

The materials published in the column "Column" reflect the personal opinion of the author. ForumDaily editors may not share the author's point of view. If you want to become a column author, send your text to Forumdaily@gmail.com.

'Shot Catcher': how the US is trying to fight mass shootings and does it work

The longest lunar eclipse in 100 years awaits us: how to see it