Home Immigration in the USA Rule of 'Public Burden': New USCIS Forms and Requirements for Immigrants

US Citizenship and Immigration Services have released revised and updated forms in line with the final “social burden” rule to be enacted by the US Department of Homeland Security on February 24, 2020 and USCIS. 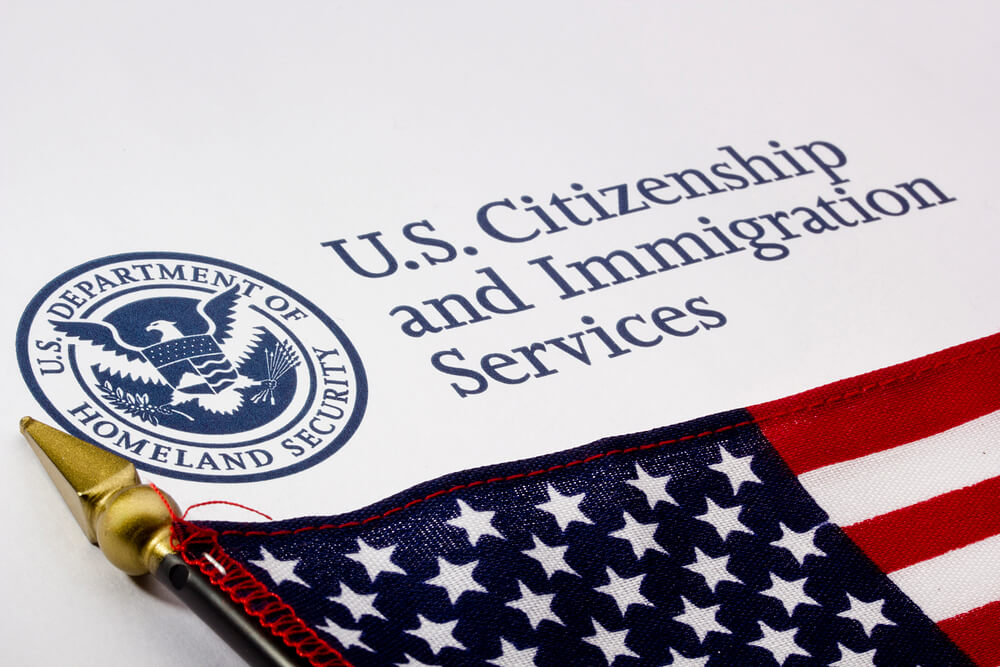 Starting on that date, applicants and petitioners will need to use new editions of the following forms (with the exception of Illinois, where the rule is still pending before the federal court):

In addition, with the exception of Illinois residents, candidates for a status adjustment that could potentially become a “public burden” will be required to submit a form Form I-944, Declaration of Self Sufficiency... Applicants who are invited by USCIS to post bail in a “public burden” case will use a new form for this purpose. Form I-945, Public Charge Bond and a new form Form I-356, Request for Cancellation of Public Charge Bondto request a cancellation of the deposit.

The final rule requires foreigners living in the United States to disclose certain information related to their use of public goods to immigration authorities. The instructions for Form I-944 require foreigners eligible for the “social burden” rule to provide information on whether they have applied for benefits, have been approved for certain benefits, and have received certain state benefits October 15, 2019 or after this date.

The instructions for forms I-129, I-129CW, and I-539 require the applicant or foreigner to report whether he received public benefits from the moment he received non-immigrant status, which the foreigner seeks to renew or change.

USCIS will accept the current edition of the forms if they are stamped (or submitted electronically, if applicable) by February 24, 2020. Forms will not be accepted if they are stamped February 24, 2020 or later, except for forms from Illinois. For applications and petitions sent by a commercial courier (e.g. UPS, FedEx or DHL), the date of the postmark is the date indicated on the courier's receipt.

USCIS is prohibited from enforcing the final rule in Illinois, which has a U.S. District Court order for the Northern Illinois District prohibiting this rule. If the Illinois injunction is lifted, USCIS will provide additional public guidance. If you are applying for immigration benefits and living in Illinois or are an employer filing a petition in Illinois, review the information on agency website how Illinois can access forms and apply in light of the injunction.

On the subject: USCIS announces the entry into force of the 'public burden' rule: what's next

USCIS has also published a guide based on the latest rule in its Office Policy Guide. For more information see Policy Alert (PDF, 335KB).

U.S. Immigration makes statement on coronavirus outbreak: what you need to know