Home Page Incidents Fraudsters tried to lure $ 92 from a 25-year-old American: she was saved by a caring taxi driver

Fraudsters tried to lure $ 92 from a 25-year-old American: she was saved by a caring taxi driver

California taxi driver Rajbir Singh suspected something was wrong when his passenger told where she was heading and what her goal was, writes "Voice of America". 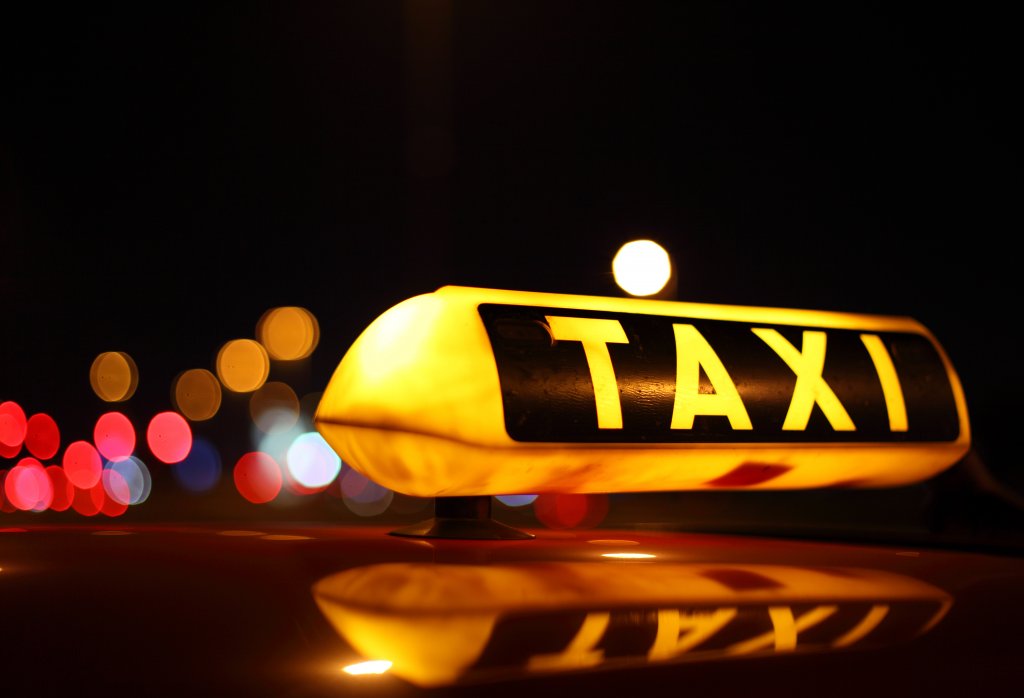 A 92-year-old woman asked to be taken to a bank, where she was going to withdraw $ 25. According to her, this had to be done to pay off the debt to the tax service. Earlier, someone called her posing as an employee of the fiscal department.

Singh shared his doubts with the woman and she allowed him to call back to a suspicious number. The one who picked up the phone was not happy to communicate, and after a second call he blocked the number. After that, the taxi driver convinced his passenger to change the route in order to call at the police station first.

On the subject: Bank and cashier checks: how to cash, cancel and avoid fraud 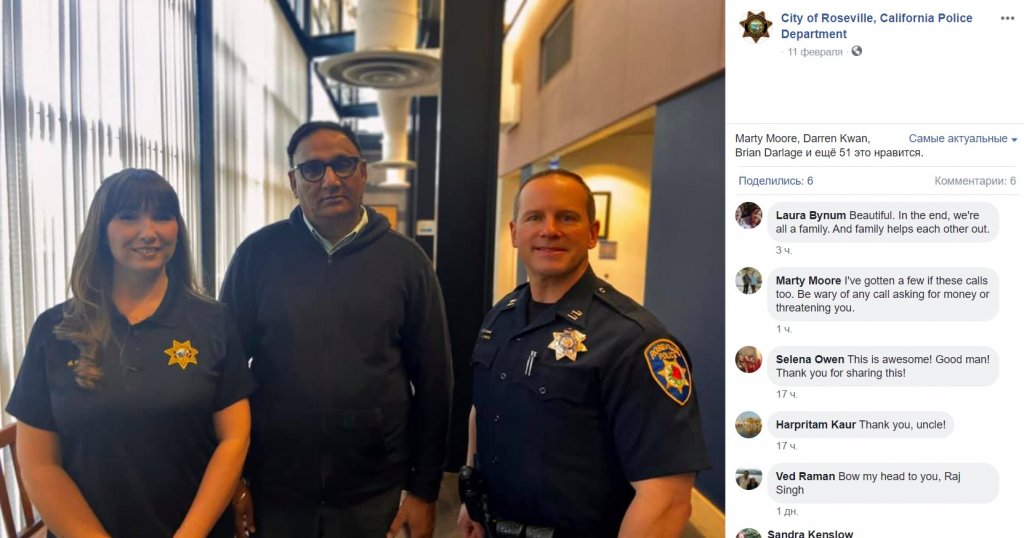 The U.S. Internal Revenue Service regularly warns that it never makes contact with taxpayers via email, phone, SMS, or social media to request immediate payment of debt. Employees of the department do not threaten the police or the immigration service. The usual practice, as indicated on the website of the department, when the tax service sends the invoice to the debtor by regular mail.

Americans gave $ 201 million to love con men: how to avoid the theft of your heart and money