The famous satirist writer Mikhail Zhvanetsky on Wednesday turned 85 years. He began his career as an author of miniatures for Arkady Raikin and Roman Kartsev, and then began to read his texts from the stage himself, constantly appearing before the public with a leather briefcase in his hands. 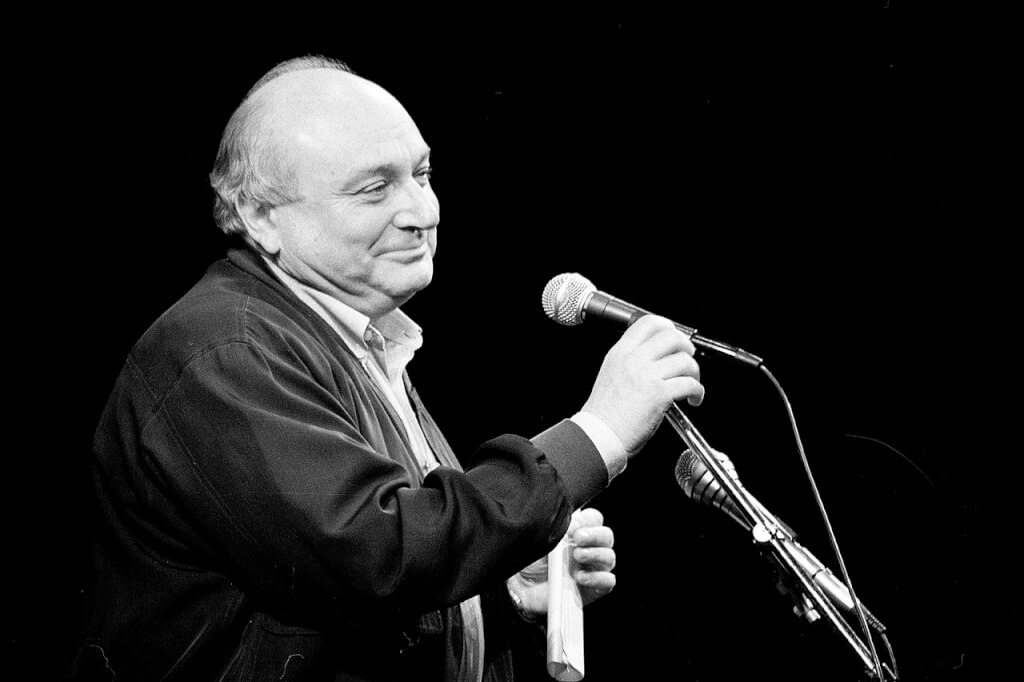 Zhvanetsky is one of those authors who manage to give thought to a concise, sarcastic and absolutely complete form. And most importantly, in his sketches everyone recognizes himself - although, perhaps, we would not really like that.

In honor of 85 anniversary AdMe.ru chose the most vivid sayings and aphorisms of Mikhail Mikhailovich:

How to make useful dating in America

What Americans are not used to doing in everyday life