Meta (formerly Facebook) has issued a report announcing the disclosure of a Russian disinformation campaign. The edition told in more detail Radio Liberty. 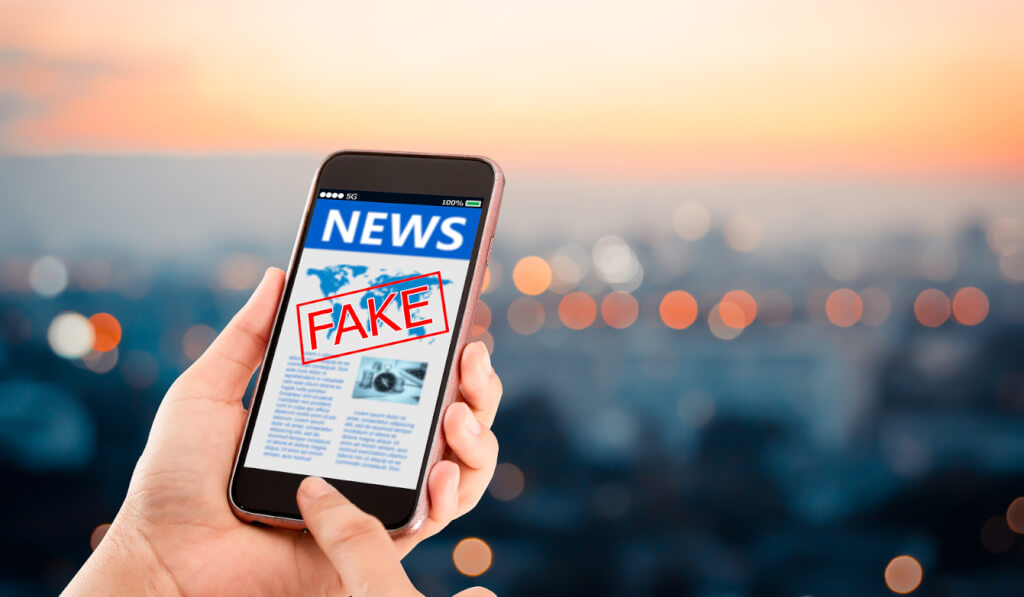 The report says that the Russians posted copies of the world's leading media on the Internet and social networks, but they published not ordinary news, but pro-Russian content. As a result, these materials were distributed through Facebook, Instagram, Twitter and other social networks.

According to Meta, Russian disinformers have succeeded in spoofing more than 60 websites of the world's major media, including the German publication Der Spiegel, the British The Guardian and the Italian news agency Ansa. For example, on a page indistinguishable from the pages of The Guardian, an article was published that the evidence of the death of civilians in Bucha near Kyiv was staged, and on a page similar to Der Spiegel, an article was published that Germany, for its own good, should remove from Russian economic sanctions.

On the subject: 'It's just meat': Russian contract soldiers who fought in Ukraine told what they think about mobilization

Meta said the disinformation campaign ran from April to September. According to experts, the organizers could have invested more than $100 in the advertising of fake pages on social networks alone.

One of the first to pay attention to the appearance of fake publications was the German edition of T-Online. Also, such significant publications as the German Welt and Bild, the French 20 Minutes and the British Daily Mail discovered fake doubles.

Meta mentioned that there was a "Russian trail" behind the fakes, but much of the disinformation campaign's infrastructure was based in Europe.

According to Meta, China has been unleashing similar information sabotage this year.

Royal wealth: how much money does Charles III have and how did he earn it