From the moment we arrive at the airport and until we collect our luggage, the boarding pass will tell you about our every step. 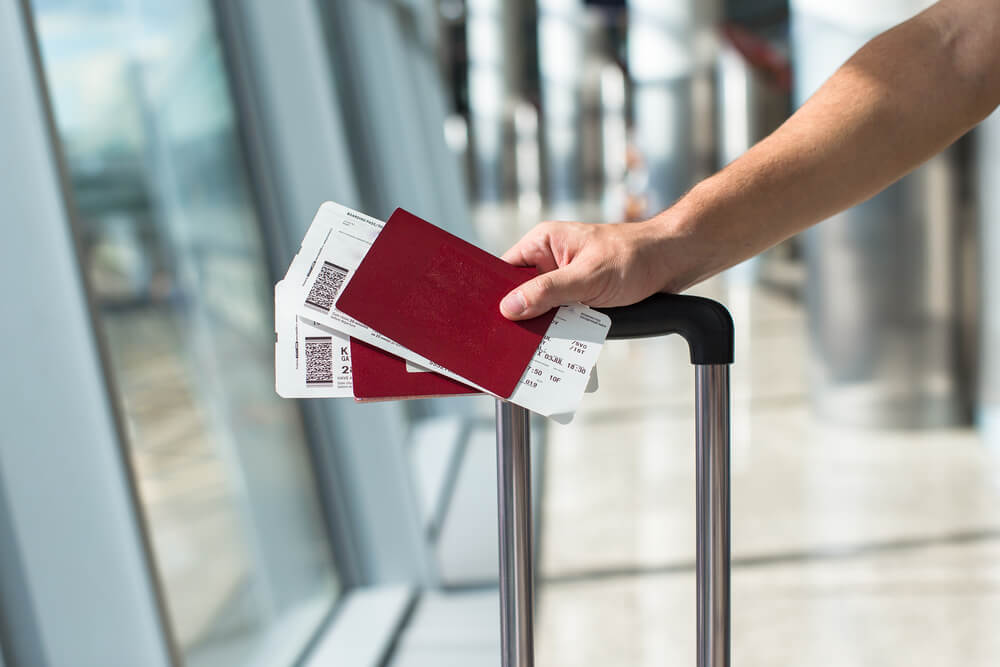 Have you ever wondered what this set of letters and numbers means?

Your boarding pass contains a lot of information, from the direction of the plane to how important the route of the airline you fly to.

As you already know, the two letters at the beginning of the flight number indicate the airline itself.

These two-letter codes are issued by the International Air Transport Association (IATA), a trade association for international airlines. And, of course, neither of the two airlines can have the same code.

But other labels are less obvious - like WN, which is the code for Southwest Airlines and AY, which uses Finnair.

And here's why: when Southwest Airlines requested my code, SW was already taken - and is still in use today - Air Namibia. It's because Air Namibia used to be called South West Air Transport.

Numbers show much more information. For a start, the smaller the number, the more prestigious the route is, for example, Qantas' Sydney-London service, QF1.

“Airlines often give start numbers to their more prestigious long haul routes,” said Patrick Smith. “If an airline has flight 001 on its schedule, it's often London-Sydney or Paris-New York.”

It is also important whether your flight is an even or odd number. There are exceptions, but flights heading east or north are often given even numbers, and when moving west or south, they are assigned odd numbers.

On flights Qantas flights 1 to 399 are international flights including codes, and flight numbers 400 are domestic flights.

As a rule, for most airlines, four-digit flight numbers starting with 3 or higher show flights with codes operated by partners.

For example, flight British Airways BA7420 is a flight from Auckland to Sydney operated by Qantas.

Airlines have the freedom to assign flight numbers, and some can be quite creative. For example, flight American Airlines AA1776 from Boston to Philadelphia pays homage to the signing of the Declaration of Independence, which occurred in Philadelphia in 1776.

Superstition sometimes affects numbers. Many airlines have included 8 number in their Asian routes, because this number is considered lucky in many Asian cultures.

But there are numbers that airlines do not like to use.

Sometimes it is also associated with superstition that excludes the "unlucky" numbers 13 and 666. Another rare number is 911.

In other cases, flight numbers may not change for a very long time.

18 hours in the clouds: how to survive the longest flight in the world

Personal experience: the plane is the best mode of transport in the USA