Home New York How do we live in New York: luxurious houses of immigrants from the USSR on Manhattan Beach

Actress Tatyana Rodina, who immigrated to the United States several years ago, during a quarantine walk in the Manhattan Beach area and showed how our people live in New York. She shared the video on her YouTube channel "Cinema, Wine and Dominoes." 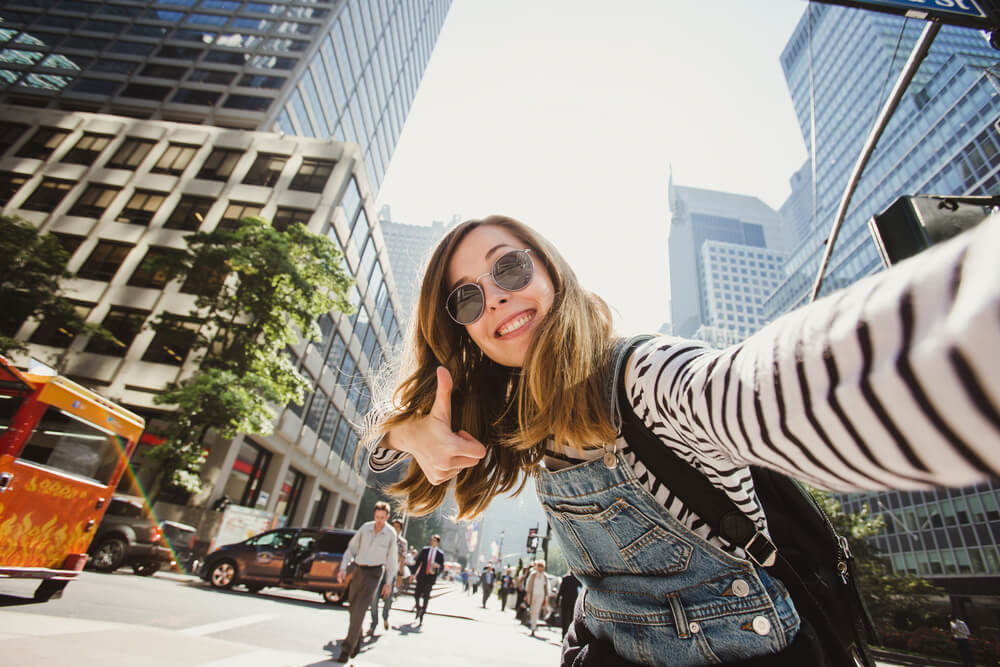 Manhattan Beach is a residential area of ​​Brooklyn in New York. From the south and east it is washed by the Atlantic Ocean, and in the north by Shipshead Bay. This is a small, wealthy area that is difficult to reach by public transport. One of its main advantages is the sandy beach, which, incidentally, is free to visit.

On the subject: New York beach areas worth visiting this summer

Traditionally, Italians and Jews choose this area for life, but in recent years the number of people from the countries of the former USSR has also increased. 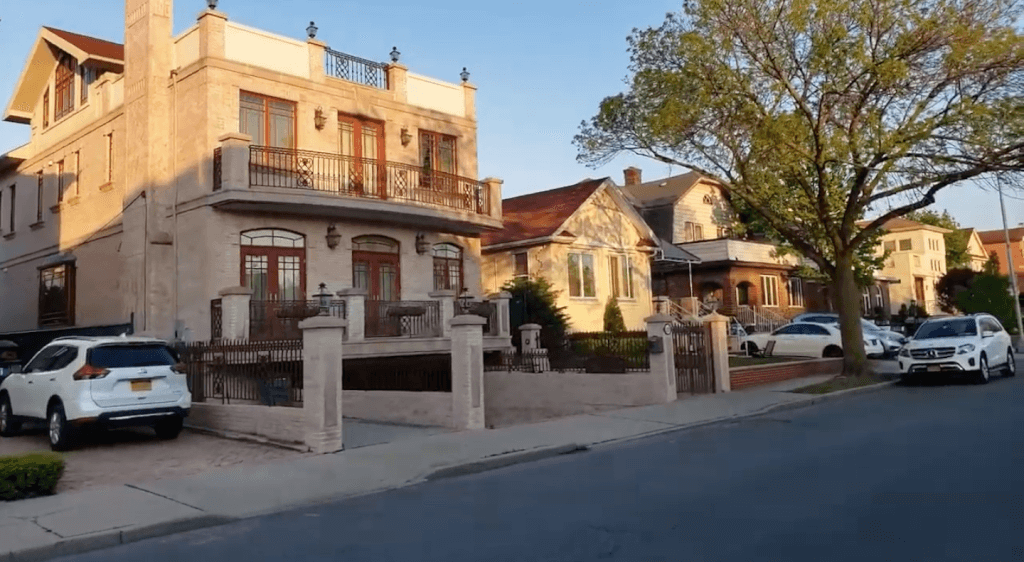 Manhattan Beach is an expensive area. There are many beautiful and luxurious houses. At the same time, there are practically no stores. But here it is very quiet, calm and safe. 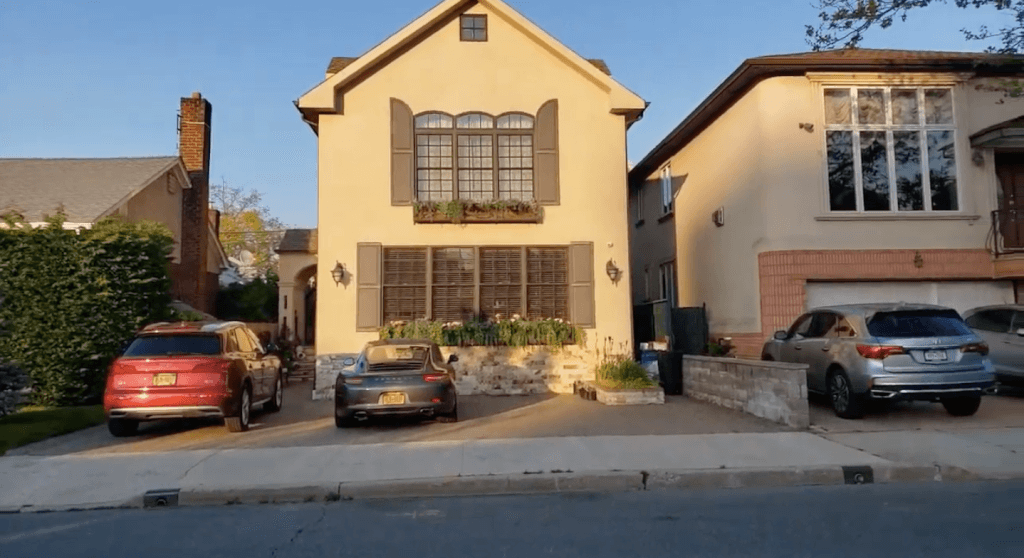 Actress Tatyana Rodina walked around the area and showed in her video how our people live in America. She herself and her husband live in Brighton Beach, located next to Manhattan Beach. But during the quarantine she managed to get around the neighborhood "stare at the houses of compatriots."

“I decided to show you how“ our people in Hollywood ”live,” said the Ukrainian. 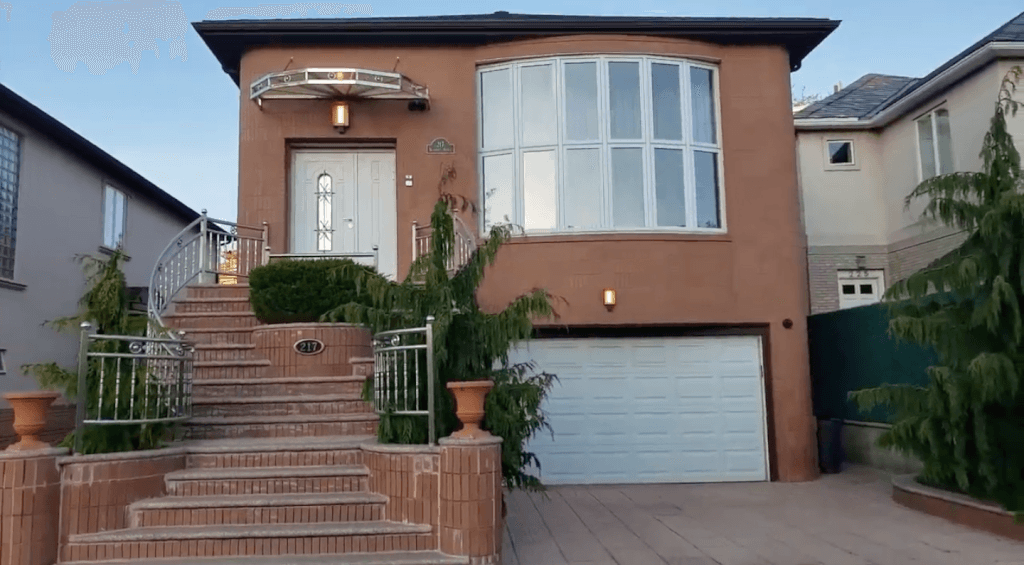 She said that in the streets of Manhattan Beach, mostly Russian speech is heard. In this case, they speak Russian mainly adults, while their children speak English. 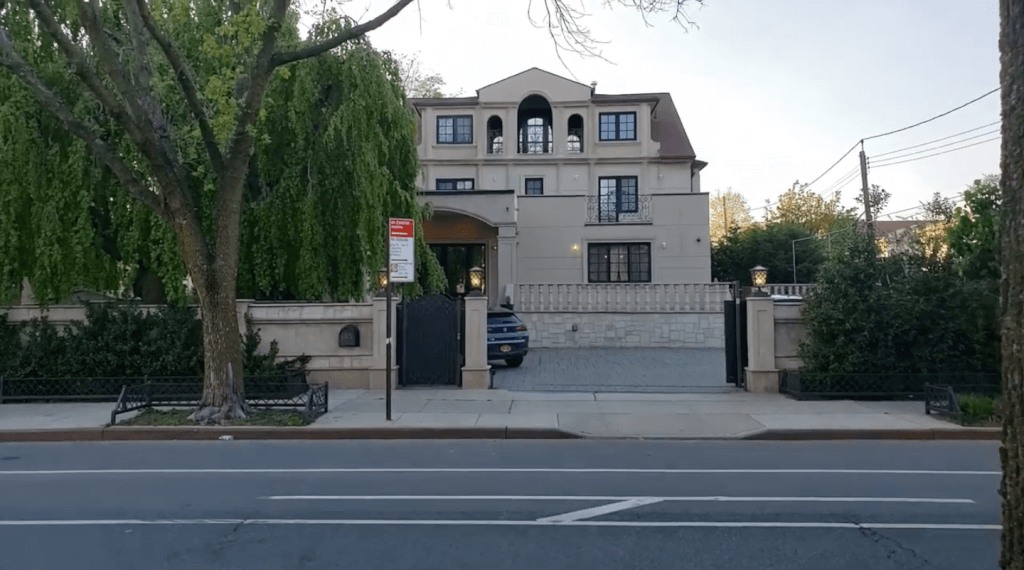 Manhattan Beach is a very large area, it will take about three hours to get around it, said Homeland. 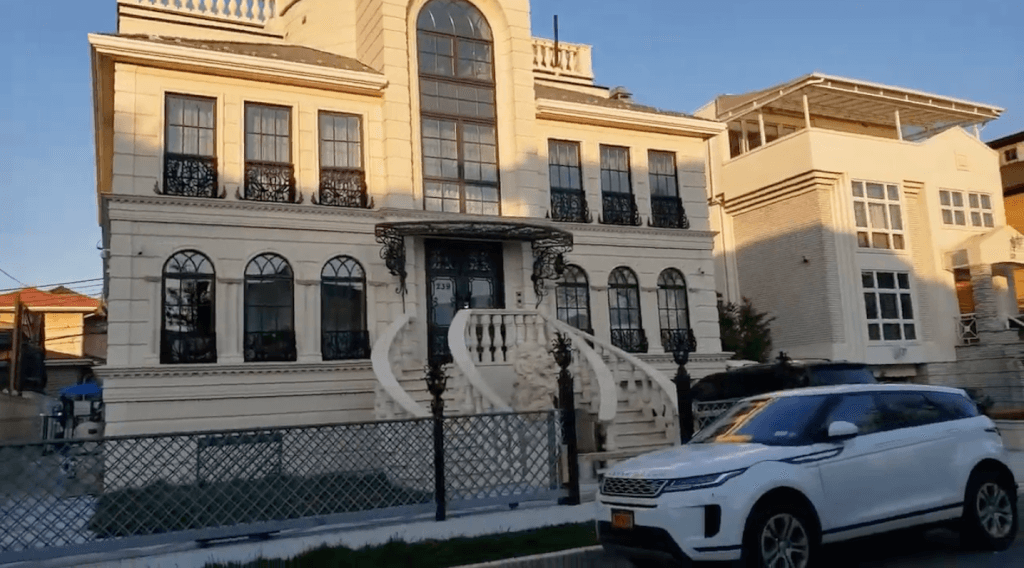 Visually, houses built in this area of ​​New York are very different from each other. There are both huge luxurious mansions and small pretty houses.

Some houses are built in the style of minimalism, such as this home. 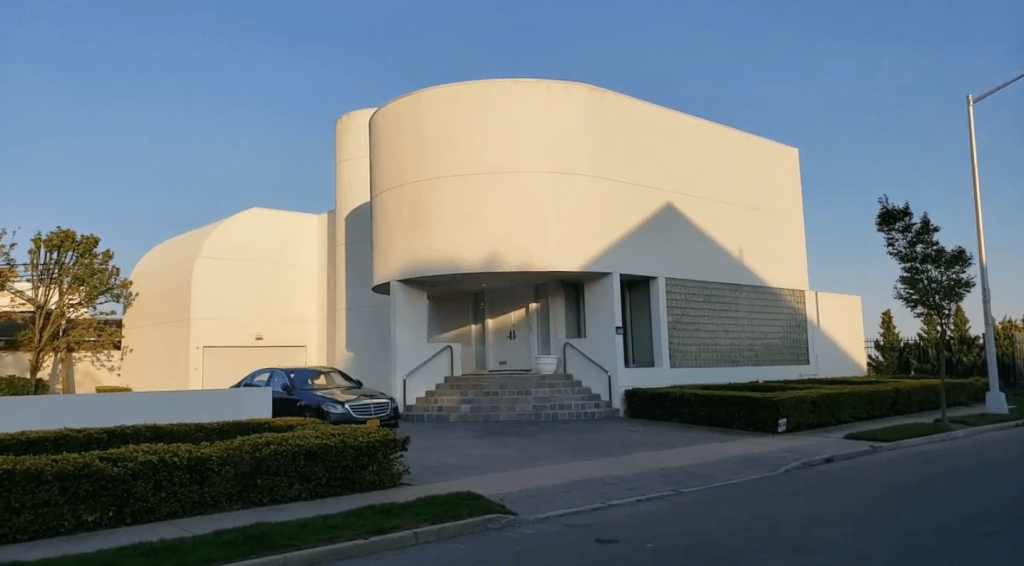 Others do not even look like residential buildings, as, for example, this building.