How Ukrainian helps Americans cope with the effects of hurricanes

Before settling in Florida, Anna Morozova worked as a journalist and copywriter in Kiev, and traveled around the world with a friend. In 2016, she received an American visa for talented people, O-1, and moved to the USA. Across the ocean, she and her husband launched the JCQ Foundation, a charitable foundation that deals with communications. In the column for MC Today Morozova told how she decided to do charity work and why she helps the Americans.

In 2016, I got married and moved to Florida. When the question arose of what to do in a new place, my husband and I decided to establish a charitable foundation to help those affected by natural disasters and hurricanes and low-income families.

Why precisely charity? While still living in Ukraine, I received a scholarship from the Pinchuk Foundation and was engaged in social activities - I collected money for a ventilation system for babies, and I collaborated with the organization "Antispid".

In the US, my husband’s construction company did a lot of charity work, and in August 2017, we decided to create a foundation for the company. This is convenient in terms of tax exemptions and opens the way to global charity. 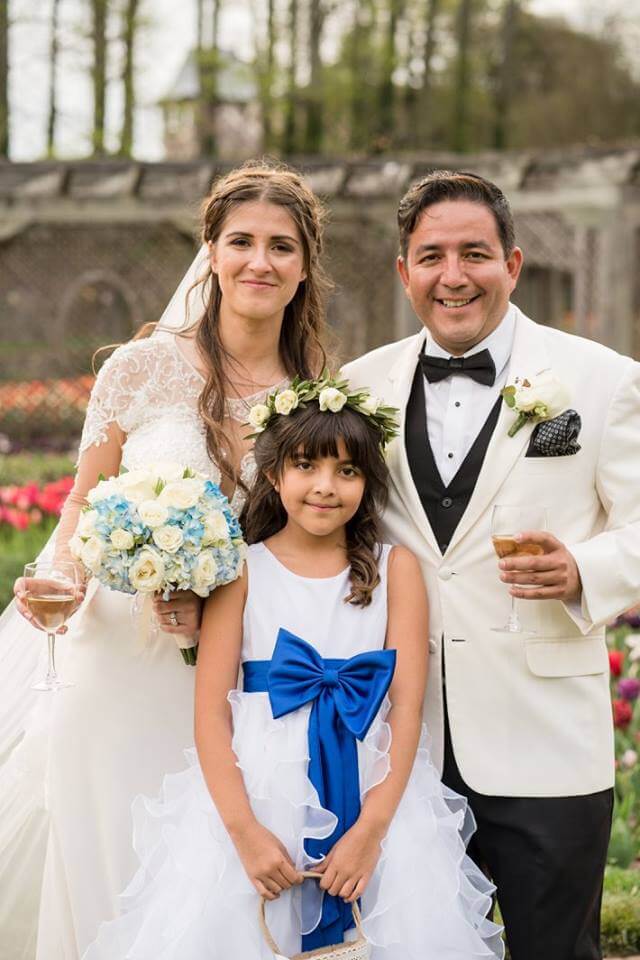 What does a charitable foundation

At some point you start asking yourself questions about the meaning of being. After giving birth, I no longer perceive starving children in Africa as something abstract, all their problems became much closer.

The state does not compensate losses from cataclysms. If you have not insured your house, you are guilty.

People come to our office every day, fill out questionnaires, explain what they need. We recently sent 35 trucks of humanitarian aid to tens of thousands of dollars to Texas.

I feel that a charitable foundation is changing people's lives. The other day I talked with a woman to whom we sent furniture. She admitted that she has cancer. He says - thank you very much, you make me happy. It's nice to tears.

Charity in the United States differs significantly from the Ukrainian in scale. Many Ukrainian charity projects are aimed at helping patients in clinics or at the purchase of medicines and medical equipment.

In America, charitable funds operate at hospitals that cover the costs of those in need. There is no such drama with raising funds for the operation of the child for 200 thousand, like ours.

In the States, they raise money for the education of children from low-income families, for the elimination of drinking water problems in Africa or for the fight against polio.

Many donations are aimed at peace

The foundation spends part of the donations on administrative costs and staff salaries. The founder of the fund chooses what percentage of donations to take for himself. The state does not regulate this process.

I personally know the head of one fund, and he drives a Jaguar. He has no other work - he earns money only in the fund, which, in fact, should focus on charity.

In my opinion, so wrong. But in the States it is called "earn." If you honestly pay taxes and openly indicate earnings, then you are well done. 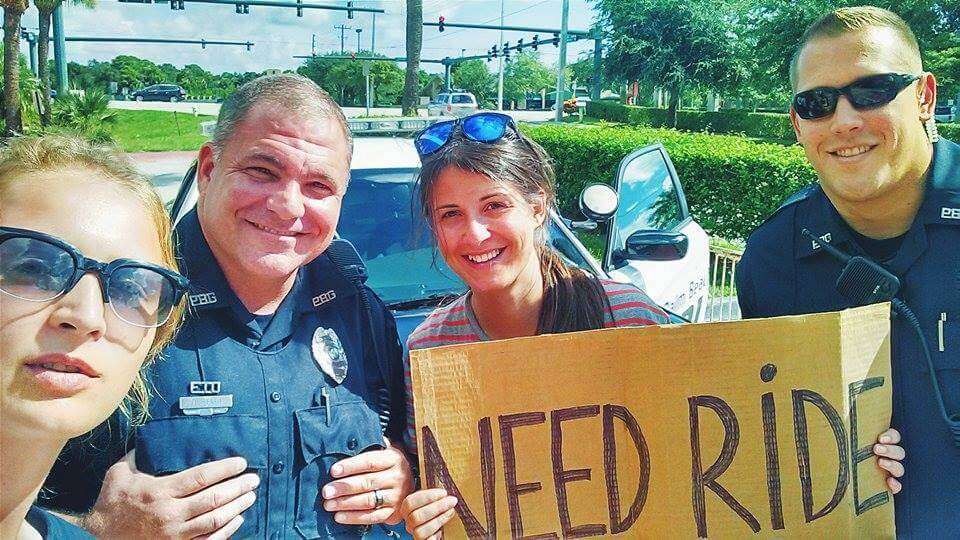 A charitable foundation can pick up 50% donations and more. If society accepts it - no misunderstandings arise. A kind of game theory.

The size of charitable foundations in the United States is colossal. Once a year, each fund organizes large meetings, during which the management distributes money: $ 100 thousand there, $ 200 thousand here. In the order of things, if during the meeting someone writes a check for $ 20 thousand.

In the States, the culture of philanthropy is instilled from early childhood. Schoolchildren constantly arrange charity events. For example, a race at the stadium. In advance, children agree with adults: for each lap in the race, they will donate one dollar.

And then they watch how marathon runners with red faces run out of their last strength to earn an extra dollar for the school fund. Students who want to enroll in a prestigious university at Harvard level must write about their charitable experience.

Personal charitable foundation is a matter of honor for successful entrepreneurs. The largest funds are held by Bill Gates and Mark Zuckerberg. As soon as the entrepreneur goes to a decent income, he opens the fund.

In the US, everyone pays taxes

Tax evasion is considered one of the worst crimes. During the election campaign of a president, a measure or a sheriff, Americans actually study the promises of candidates. There they find the answer to the question: where will their taxes go.

Tax evasion is perceived as stealing money for equipping a new park or building a bridge. In Ukraine - the opposite. People believe that taxes go to the new Bentley MP, and to escape from the tax is considered a feat.

Which immigrant is more likely to succeed in the United States

Charity in the US beats records: how and where do Americans donate money

A man with special blood was a donor for 60 years and saved 2,4 a million children.