How a divorce can affect immigration status 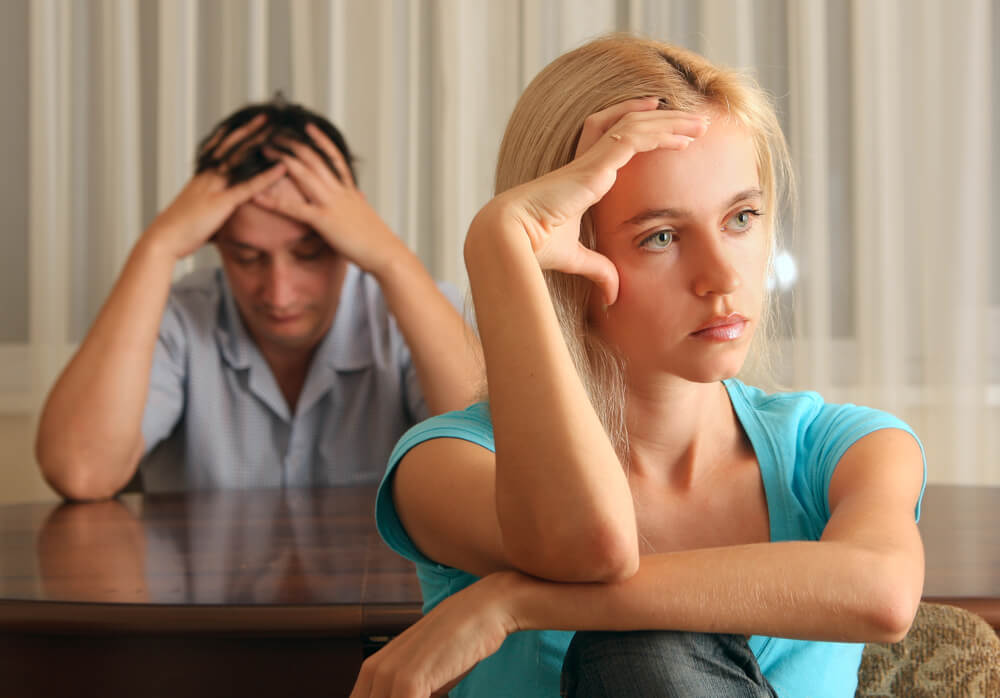 Divorce may result in the loss of a legal opportunity to reside in the United States. Photo: depositphoto

Every year thousands of foreigners come to the United States to marry their loved ones. In order to allow the newlyweds to live together and not be afraid of problems related to migration issues, temporary visas are issued for brides and brides of American citizens from several months to several years. In addition, after a certain time, the spouse can become a permanent resident of the United States, that is, get a green card, and then citizenship.

However, there is one clarification - in order to receive a green card, the American spouse must act as a sponsor and vouch for his other half. Divorce can seriously complicate obtaining immigration status. Particularly difficult situations arise if children have appeared in the marriage and one of the spouses is facing deportation. Risks are analyzed in detail by expert New York law journal.

These visas are different from tourist or work visas. They give the so-called dependent status. This means that in case of divorce, the spouse loses his migration status and must leave the country immediately. Or change the migration status to another type of visa.

At the same time there are quite complex issues that relate to the custody of children. That is why lawyers recommend signing additional agreements at marriage, which delimit the responsibilities of the parties. 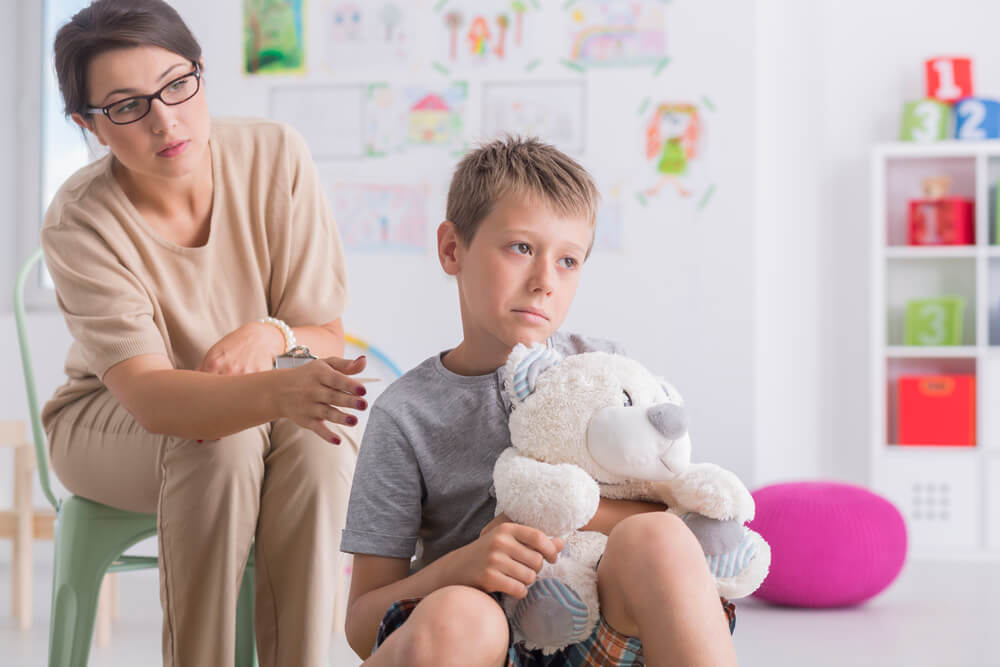 In the case of divorce, one spouse risks permanently losing the opportunity to see a child. Photo: depositphoto

Applying for a green card

The process of obtaining a green card takes a lot of time. From several months to several years. Lawyers recommend that before starting the divorce procedure, make sure that there are documents confirming the legal status in the country. Otherwise, there is a risk of losing the right to receive a green card.

American citizens, of course, have the right to finance their spouses and help get a green card. However, the main thing that the spouses will have to prove is that the beloved, who came from another country, really got married by mutual sympathy, and not for the sake of a green card. This is why lawyers believe that couples should maintain relationships throughout the entire document preparation process.

Divorce in this case can cross everything out. If the court's decision on divorce has come into force, then the migration service will simply have no reason to issue a green card. And even the separation of spouses can complicate the process - after all, they will not be able to prove that they live together and maintain a full-fledged family relationship.

Another important point: if the marriage was concluded less than 2 years ago, then the migration service will issue a temporary green card for a period of 2 years. If during this time the marriage is dissolved, the green card is also canceled.

In addition, even after receiving a green card, the spouse remains the financial guarantor until citizenship is obtained. Lawyers recommend that you carefully study the legislation and make decisions with caution - both about marriage and divorce.

How to get a green card through marriage

Marriage with an American: useful tips from the US Migration Service

To give birth to a child and stay in the country: how Russians live in Brazil

Do immigrants in the United States become real Americans

marriage in the usa