Do immigrants in the United States become real Americans 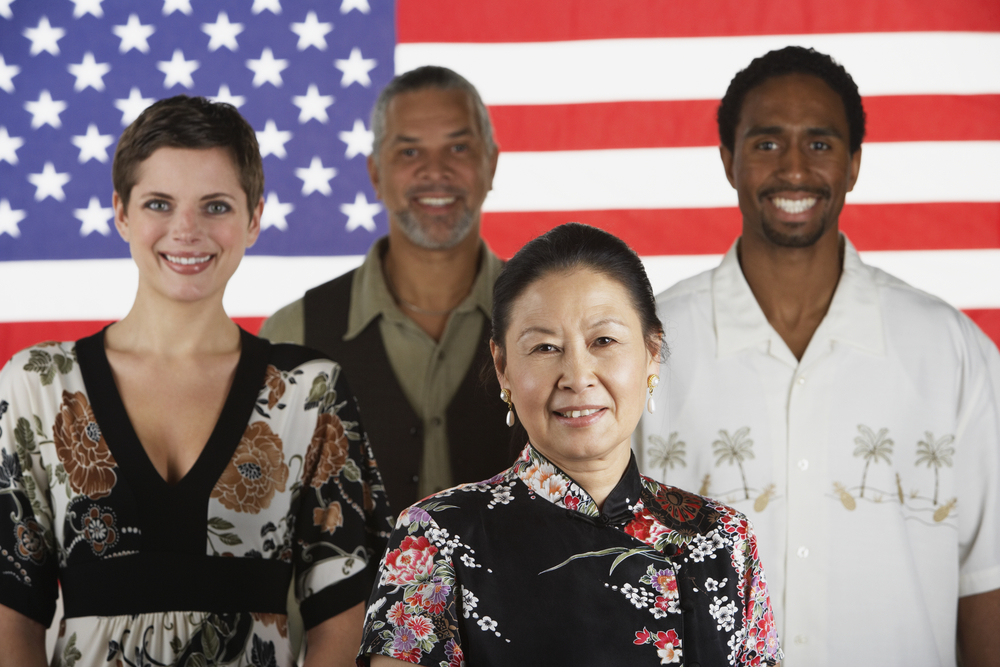 Immigrants who have moved to the United States often support the American way of life, but not all of them consider themselves to be Americans. The majority continue to call themselves Serbs, Hindus, Poles, Spaniards, French and retain their national - pre-immigration - traditions and everyday habits.

The natives of the Soviet Union who settled in America sometimes have a question, how do people who came from other countries relate to immigration and their life in the USA - the same way as we do, or is everything somehow different with them? Do they consider the United States as their homeland? Do they want their children to become American or are they trying to preserve their national identity?

Every immigrant has his own history and preferences, but still few of them are ready to proudly say: "I am an American." But there are much more people willing to brag to their former compatriots with an American passport.

The longer I communicate with residents of the United States, the more often I get the idea that an American is a citizenship, not a nationality. Dig the family history of any "typical" American a little deeper, at least for three or four generations, and he will be an Englishman or a Dutchman.

In the movie “Spy Bridge” I especially remember the episode in which the American lawyer said to an employee of one of the US special services: “I am Irish, you are German. What makes us Americans? Only one thing - a set of rules. Constitution".

That's the beauty of this country, that in order to survive you don’t have to become like someone, you can remain yourself and, if you follow the accepted rules, no one will look at you because of your religion or origin.

According to my observations, having moved to the USA, people are in no hurry to get rid of their previous habits and often create a “comfort zone” for themselves and in a new place, surrounding themselves with familiar objects. For example, some of my acquaintances — the family of an international journalist from France — all 10 years of living in New York continue to buy products, cosmetics and clothes of almost exclusively French brands.

And to other acquaintances - the Serbs - the housekeeper (also Serbian) every day cooks lunch and dinner according to recipes printed by the hostess from Serbian culinary sites.

I think the Indian women, walking the streets of American cities in a sari, have also seen everything. And those who have Hindu neighbors will not confuse the smell of Indian seasonings with anything.

I'm not even talking about the fact that many immigrants, both in the first and in the second and third generations, are periodically purchased with products from “native” stores - Polish, Russian, Chinese. 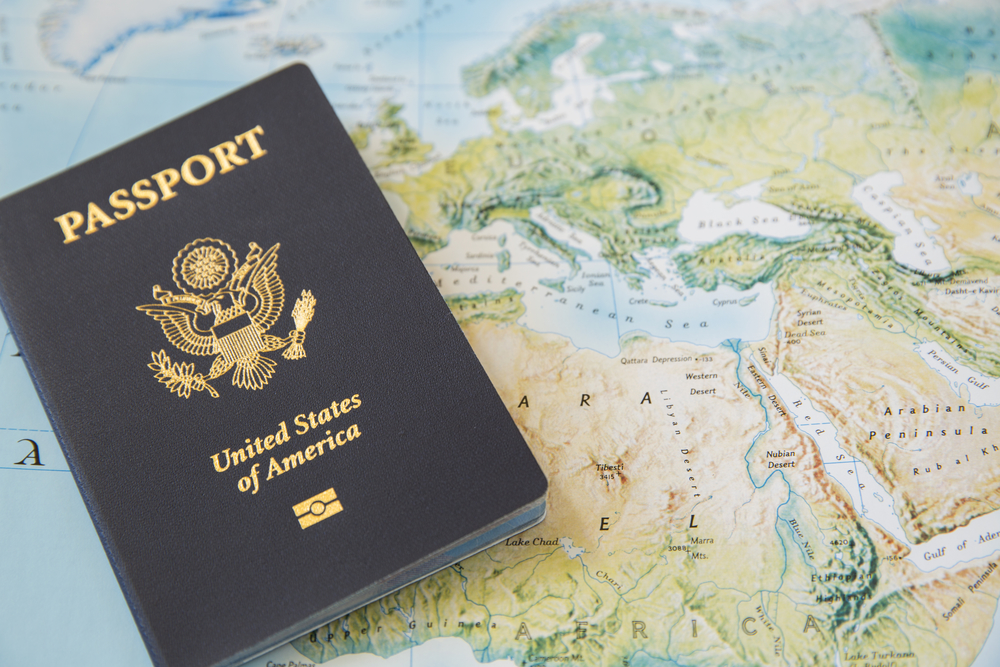 An American citizen can be of any nationality. Source: depositphotos.com

Do you speak English?

Very few of my first-and second-generation immigrants I know speak English at home. If they say, it is usually in cases of inter-ethnic marriage, when their partner is an American or also an immigrant, but from another country.

But if both spouses are from the same country, it is common practice to speak at home exclusively in their own language, both among themselves and with children. At the same time, they teach children English, but they will speak it with the younger generation only for academic purposes. All conversations on the merits - only in their native language.

By the way, it was not always. Familiar Poles said that the 40-45 years ago was a fashion to teach children born in the United States to Polish parents only to speak English and not speak Polish even at home, so now Americans of Polish origin older than 40 often don’t know their ancestors . Now the situation has changed, interest in the roots has awakened in people, and the children of these people often learn Polish at will, although their parents still do not speak it.

I often asked Serbs, Poles, Argentines, French, Hungarians and Germans living in the USA whom they consider themselves to be, and no one said with certainty that he was an American.

Those who moved here at a conscious age and live in the US for 5-10 years often perceive this as a temporary project, as an experiment, after which they will return to their homes one day. And those who have decided to stay forever have some rational arguments for that: more career opportunities, higher salaries and a higher standard of living, but not the desire to become part of the American people.

Familiar, living in the United States from birth or from childhood, even more difficult. They realize that their whole life has passed with this country, and its culture has shaped their personalities in many respects, while they are not so closely connected with the country of their ancestors, but they still cannot equate themselves with the Americans.

They are grateful to America for all the opportunities that it has provided to them as its citizens, and honestly admit that their lives would be much worse if their parents had not emigrated to the United States in their time, but at the same time answer the question “who are you?” either “Serbs”, “Hungarians”, etc., or say they prefer not to identify themselves by nationality.

What prevents people from completely assimilating? It seems to me that the fact is that in America it is simply incomprehensible, and with whom, in fact, mix up, who becomes similar. On the Indians living in reservations? On the British, Spanish and Dutch, who founded the first settlements? Or to Mexicans, Chinese, and Hindus living in the US now with millions?

In such a situation, you realize that in general it is foolish to seek to adapt to someone. And if you have a need to belong to a national group, then you can only realize it in the diaspora.

6 main lessons I learned from life in America

What national traits should a Belarusian kill in himself if he moves to America?

About Russia and America frankly