Home Page World A famous reproductive specialist fertilized patients with his sperm: now he has dozens of children and millions of debts

Norman Barvin, a fertility specialist from Canada, will pay nearly C $ 13,4 million ($ 10,7 million) in compensation to more than 200 women and their children who were conceived from his sperm or the sperm of strangers. The doctor's trial is considered the first of its kind, as is his consent to the decision to pay compensation to the victims. Writes about it Hromadske. 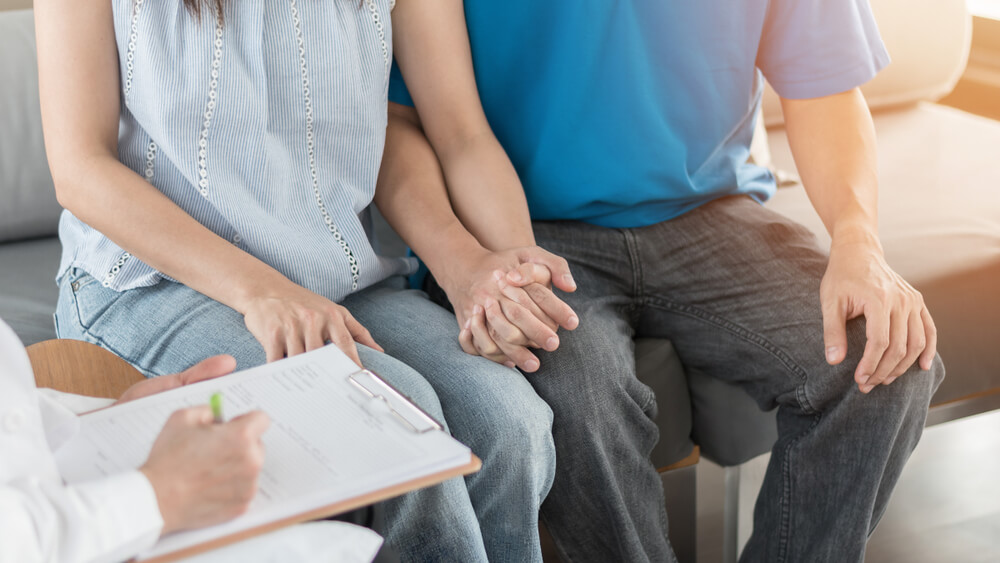 Norman Barwin, now 82, first worked at a public clinic in Ontario, and then opened his own reproductive center in Ottawa. He was considered an outstanding specialist in this field - in 1997 he even received the country's highest state award, the Order of Canada.

But, as it turned out later, at least since 1973, during artificial insemination procedures, he used the sperm not of the partners of his clients, but of strangers, even his own. Similar accusations have rained down on him since the mid-1990s, but got publicity in the early 2010s.

Then Barvin voluntarily renounced the Order of Canada and admitted that he had violated professional ethics - he replaced the material of the biological father and did not inform either mothers or children about it. However, in 2019 alone, the Ontario College of Physicians and Surgeons revoked Barwin's medical license and fined him C $ 10 ($ 000).

On the subject: 'Diabetes in the USA is a death sentence': why participants in the 'insulin caravan' travel to Canada for medicine

“You have betrayed the trust of your patients and by your actions have significantly influenced the lives of many people and their loved ones, causing irreparable damage that will last for generations,” the professional association commented on its decision then.

In 2016, the now 31-year-old Rebecca Dixon, using a DNA test, discovered that her father was a doctor and initiated a class action suit against him. Then Nixon lamented: when she found out that the person who raised her, in fact, is not her own father, her world "turned upside down."

In total, 226 people appear in the class action lawsuit - women and their children, conceived as a result of artificial insemination. At least 17 of them are Barwin's biological children; the rest, for the most part, do not even know their real biological father. Within four months, other victims of the doctor's actions can join the claim.

According to the lawyers of the victims, the agreement on payment of compensation by Barvin is the first decision in history in which a reproductive physician agreed to compensate moral damage for his actions. However, the plaintiffs are not completely satisfied with this decision.

“I find it contradictory that money is the only thing that is offered to us instead of Barwin's direct admission of his responsibility,” said Rebecca Dixon. - It is unlikely that we will ever be able to leave this in the past. But the completion of the legal process will allow people to come to terms with the situation at least a little. "

In addition to compensation, the plaintiffs are also demanding the creation of a DNA database so that children conceived during Barvin's procedure can find out the identity of their biological father. Although the doctor has agreed to these requirements, the judge still needs to approve them for them to take effect.

Neither Barvin, nor his lawyers commented on the consideration of the case, only noted that the man "denied and continues to deny all claims from the prosecution."