Home At home The US State Department called its version of the cause of the explosion near Severodvinsk: it is quite frightening

The US State Department called its version of the cause of the explosion near Severodvinsk: it is quite frightening

The US State Department linked the explosion in Russia in August with the lifting of the Burevestnik missile from the bottom of the sea, which had been lying there since last year’s tests. Writes about this RBC. 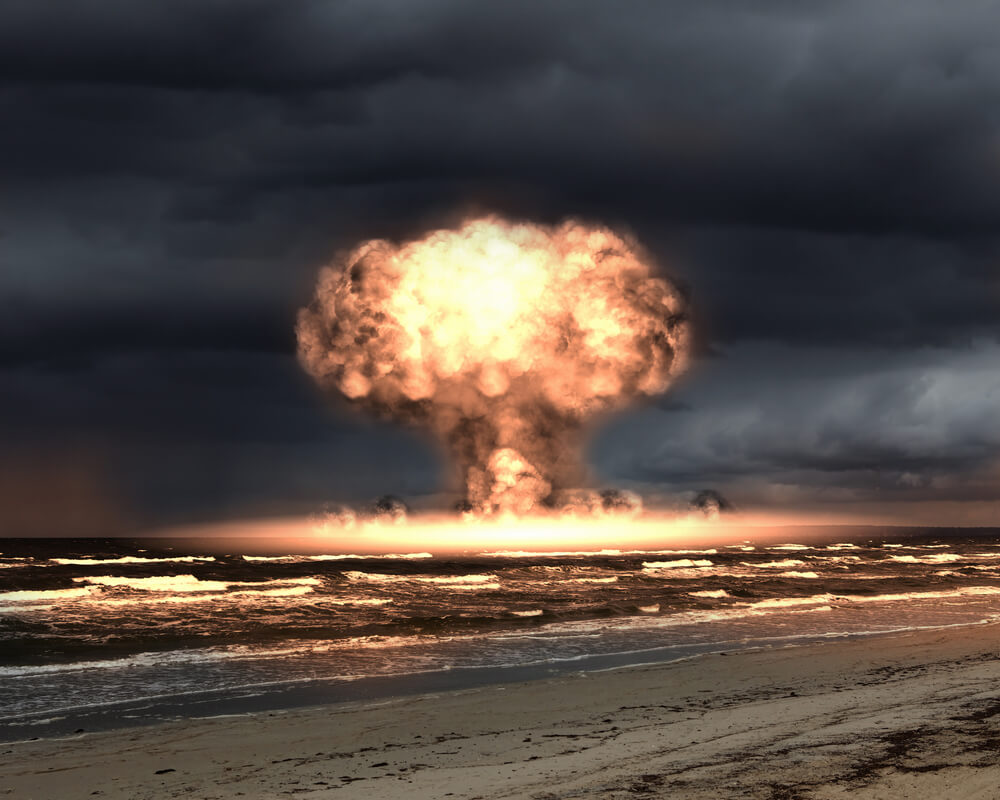 An explosion at a training ground near Severodvinsk in the Arkhangelsk Region, during which a radiation leak occurred, occurred during the rise of the Skyfall rocket ("Petrel") from the bottom of the sea. This was announced to reporters by Deputy Assistant Secretary of State for Arms Control Thomas Dinnano.

Dinnano explained that, according to the State Department, the incident occurred after seawater stopped cooling the reactor at the bottom of the rocket.

On the subject: How Russians make money on 'sofas' in America

According to him, the US monitoring services found that the aftermath of the explosion was local. However, Washington is worried that Russia was trying to hide the incident. “It was a small explosion, but quite dangerous because the nuclear reactor exploded,” added Dinnano. “In fact, we are concerned about three things: misinformation, the fact that the rocket lay on the bottom of the sea for a year, and the first thing Russia tried to do in this situation was to hide information.”

A similar version about the cause of the explosion was announced by CNBC with reference to US intelligence data at the end of August 2019. “An explosion occurred on one of the ships participating in the operation, which caused a reaction in the rocket being lifted, which led to the leakage of radiation,” one of the channel’s interlocutors said. Dinnano's words are the first official confirmation of this version.

In Russia, they launched into space a figure of the director of Roscosmos in Zhiguli: Mask threatens a battle. VIDEO