Home World Another death due to social networks: a woman died while searching for a popular TikTok location

Another death due to social networks: a woman died while searching for a popular TikTok location

The hiker died after falling from a height of 150 feet (45 m) from Snowdon Crib Goch. She got lost looking for a landscape lake she saw on TikTok. Writes about it Yahoo!. 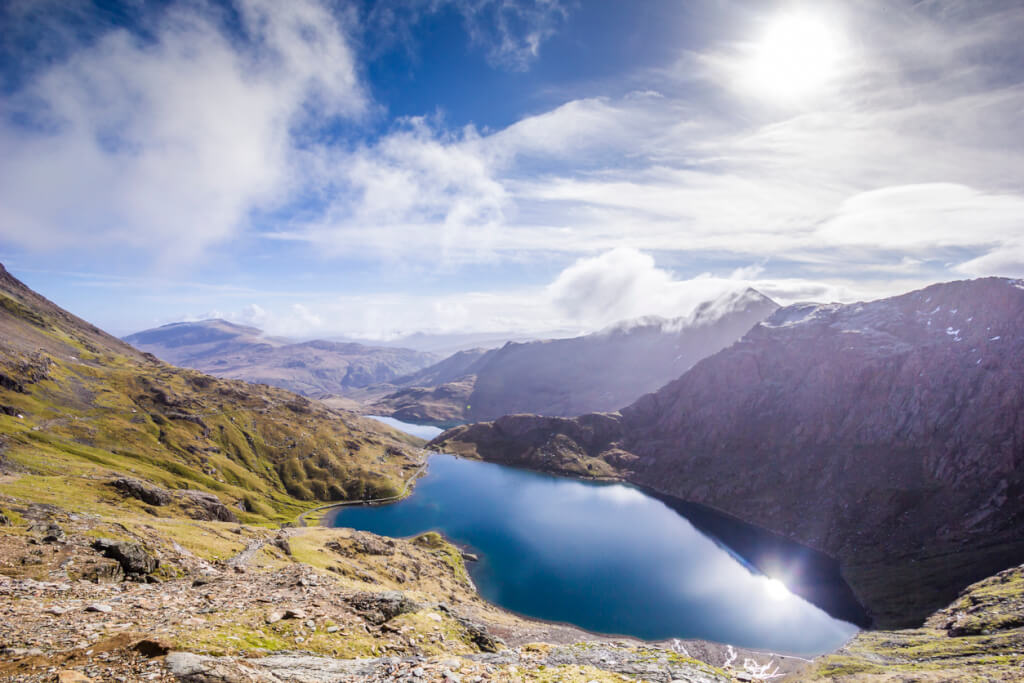 Victoria Luck, 47, was with partner Matthew Radnor. He took her to Betws-y-Coed in Wales in December 2021 as a pre-Christmas present for her.

Luck, who has two children, wanted to visit a place near Lake Llanberis that she saw on TikTok, but the couple got lost while searching.

The partners decided to descend the mountain in different directions in an attempt to find their way down, and Radnor chose a route that would be easier for their dog Louis, who accompanied the couple on their journey, to descend.

According to Radnor, Luck descended into the ravine and said she would continue down that path.

On the subject: Sticking to TikTok with benefit: funny and useful videos about the English language

But after a few minutes, Radnor heard his partner screaming, but did not see her fall.

He said, “Louis was a smart dog. I started screaming and realized something was wrong.”

With his cry for help, Radnor alerted people in the area that an incident had occurred.

A Coast Guard rescue helicopter arrived on the scene and Lak was put aboard the plane, but she died of her injuries on December 19.

Luck, a teacher for children with special educational needs from Wolverhampton, was "impressed" by a landscape lake she saw on TikTok, and it was the reason for her trip.

After her death, Father Gordon Luck said: “Vicki has a large circle of friends, she was a mentor to others. The daughter always helped others, and her house was always open to those who needed her. She was a devoted mother and a talented caring person. Victoria loved life, had a good sense of humor and was a caring daughter. Everyone misses her."