Home World The only total solar eclipse of 2020: online broadcast from NASA

The only total solar eclipse of 2020: online broadcast from NASA

The only total solar eclipse in 2020 will occur this week. On Monday, December 14, sky watchers will have the opportunity to see a spectacular celestial event when the Moon completely covers the Sun. NASA calls it "one of the most spectacular natural phenomena." Where to look at the eclipse, the publication said CBS News. 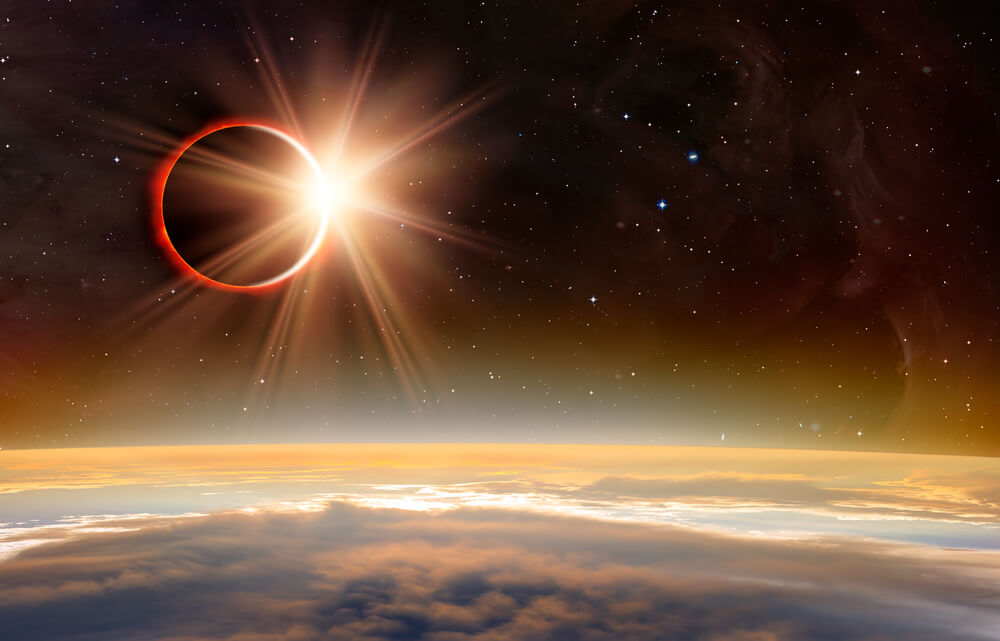 When the Moon completely covers the Sun, the Sun's atmosphere, known as its crown, can be seen. This year's eclipse coincides with the spectacular Geminid meteor shower.

Unfortunately, this solar eclipse will only be visible in some parts of South America, so relatively few people will be able to observe it live. However, several live broadcasts of the event will provide amateur astronomers with a chance to see the eclipse no matter where in the world you are.

The eclipse will be visible in South America, especially in parts of Chile and Argentina. In addition, ships located in parts of the Pacific and Atlantic oceans will also get a chance to see this phenomenon.

On the subject: How to protect your eyes from burns during a solar eclipse

There are a few precautions to take when looking at the eclipse in person. Never look directly into the sun and be sure to wear special eclipse glasses to protect your eyes - regular sunglasses are not enough.

You will have about 2 minutes and 10 seconds before a total eclipse to see an eclipse in clear weather conditions.

For those in other parts of the world, NASA TV will be streaming the eclipse from the Pontifical Catholic University in Chile through telescopes at the Observatorio Docente. The broadcast will begin at 09:40 (New York time) with a description at 10:30 and a total eclipse at 11:02.

Watch the broadcast of the eclipse from NASA - you can link.

The live stream will feature real-time eclipse phases and discussion with two NASA scientists, Jari Collado-Vega and Bea Gallardo-Lacour, who will explain how researchers are using eclipses to study the Sun.

Time and Date will also carry live broadcast from the Villarrica volcano in Chile, which starts at 09:30 (New York time).

The next total solar eclipse will not occur until December 4, 2021. Fortunately, in 2020 there will be a final celestial event: the great conjunction of Jupiter and Saturn on December 21.

2 years in complete isolation: how the US tried to “master” other planets and why nothing came of it

The 'bloody' lunar eclipse: how it happened. A PHOTO

Millions out of thin air: how people made a fortune on crazy ideas