Home In the U.S. Joe Biden wins US presidential election 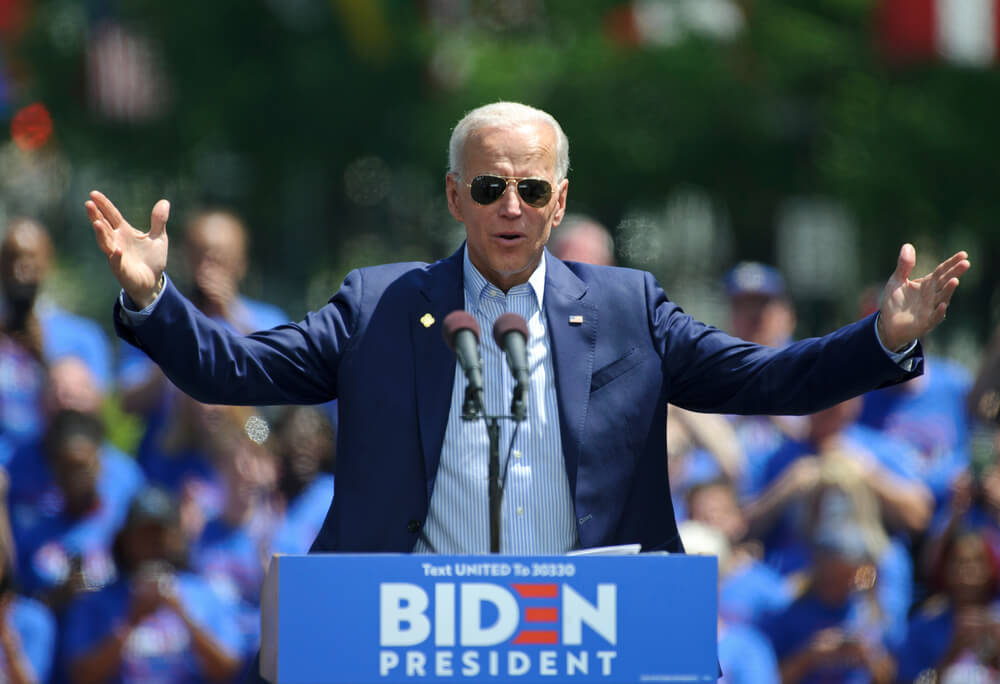 He managed to collect 284 electoral votes with the minimum number of 270 votes required to win.

The vote count continues and the official results will be announced in a few weeks. The Electoral College itself will meet in December - it is at the end of its meeting that the President of the United States will be officially elected. But the name of the winner is already known.

Biden was vice president in the administration of the 44th US President Barack Obama. He is an experienced politician. Biden became a U.S. Senator (from Delaware) at the age of 30 and was constantly re-elected to that post for 36 years - until 2009. He was one of the youngest senators in the country's history, and after his inauguration in January 2021, he will become the oldest US president in his first term (he is 77 years old). You can read more about his life and political activities here.

He has already thanked the Americans for their support in his Twitter.

America, I'm honored that you have chosen me to lead our great country.

The work ahead of us will be hard, but I promise you this: I will be a President for all Americans - whether you voted for me or not.

I will keep the faith that you have placed in me. pic.twitter.com/moA9qhmjn8

Race 2020 was very tense, the polarization of society reached its maximum, the candidates went with an insignificant gap, which did not allow predicting with certainty who would be the winner. Although most polls predicted a victory for Joe Biden. In case of losing this election Trump half-jokingly threatened to leave the United States... In addition, he intends to appeal the election results in court.

Read about how the Russian-speaking residents of New York voted in our exclusive report.

Into American Politics from Kazakhstan: Immigrant Goes to Local Council in California

First elections: in Florida, a woman in labor drove to a polling station on her way to the hospital