Home In the U.S. In every joke ...: Trump threatens to leave the United States if Biden wins

On Friday, October 16, US President Donald Trump, during a meeting with voters in Georgia, called his rival “the worst candidate in the history of presidential politics” and joked that he might have to leave the country if he loses to Joe Biden. Tells about it "Voice of America". 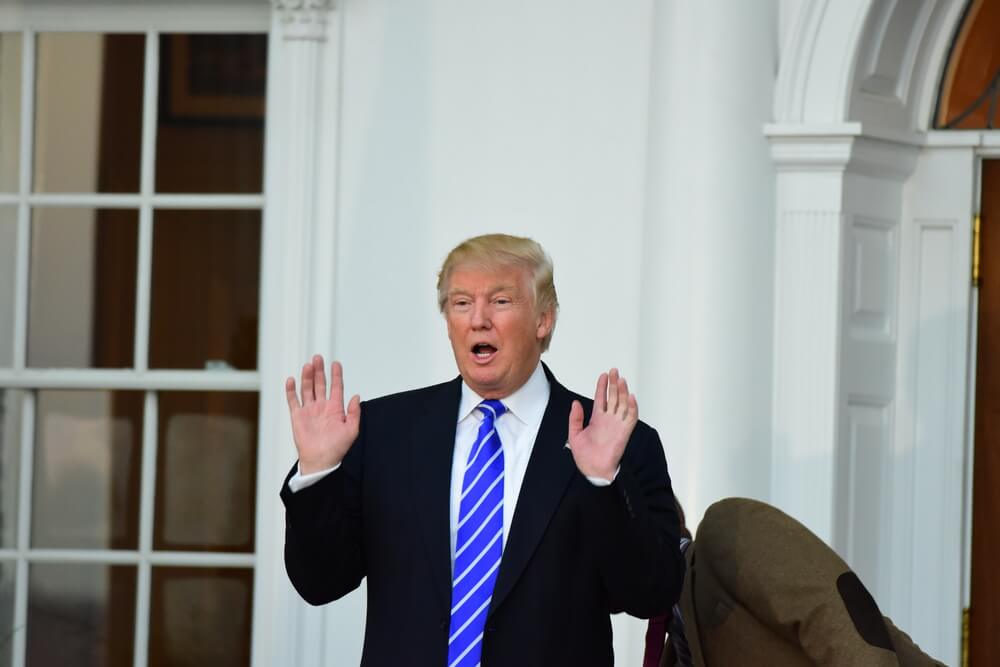 “I shouldn't joke about that, but you know what? The pressure on me is that I am competing with the worst candidate in the history of presidential politics. Just imagine that I will fail. All life. What will i do? I will say: “I lost to the worst candidate in the history of politics. I won't feel good. Maybe I will have to leave the country? I don’t know, ”the US President said jokingly.

As noted by The Hill, in 2016 Trump joked that if he did not win the GOP nomination, he would leave the public space.

A number of leading US media outlets and observers do not make the president's statement as a joke. For example, The Daily Beast writes that Trump "threatened" to leave the country. Other publications also report Trump's words as a serious statement.

In another speech to voters on the same day, Trump also jokingly stated that he would “find a way” to fire the Florida governor if he didn’t win. The Florida Governor is a supporter of the President of the United States.

According to a number of polls, US President Donald Trump is losing ground to Joe Biden ahead of the November 3 elections.