Home Page Educational program COVID-19 Vaccine Allergies and Deaths: What We Know About It

Like all new drugs, COVID-19 vaccines raise questions about their safety and side effects. Many people who received their first shots with Pfizer / BioNTech or Moderna had a fever, headache, and pain at the injection site. These side effects usually go away quickly. Even more alarming, a small number of vaccine recipients have had a severe allergic reaction. Norway has reported deaths among older adults with serious comorbidities following the introduction of the Pfizer / BioNTech vaccine, but a World Health Organization review found no evidence of an association between these deaths and the vaccine. What we now know about deaths and adverse reactions, the publication told Bloomberg. 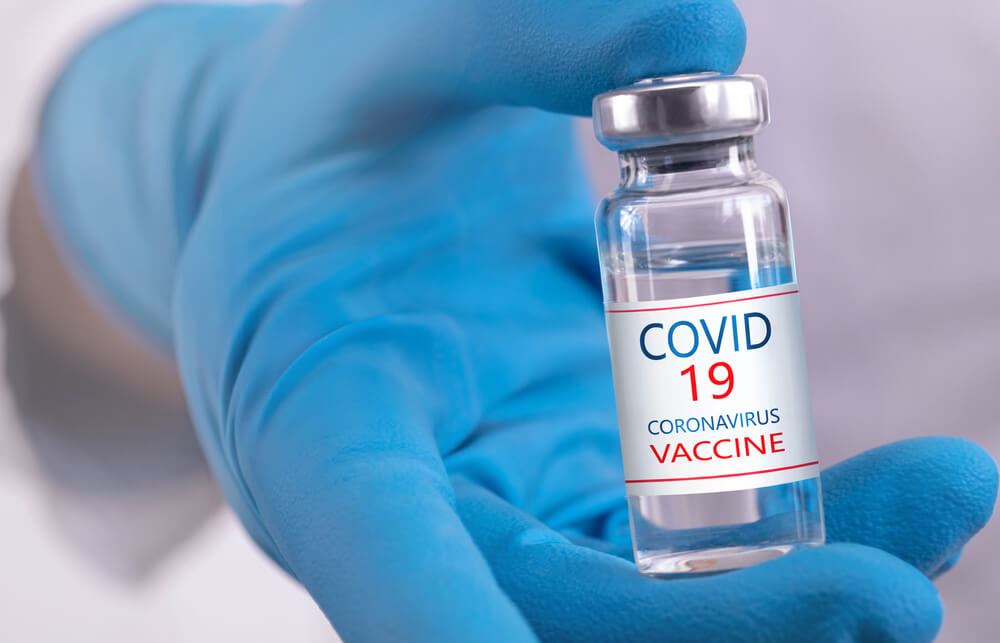 1. What is known about deaths

In mid-January, 33 deaths were reported out of an estimated 42 people who received the Pfizer / BioNTech vaccine in Norway, where the authorities prioritize immunization of nursing home residents. All the deceased belonged to the "000 years +" group, and among them were terminally ill patients who, according to doctors' estimates, had several weeks or months to live.

After examining the situation, the WHO Global Advisory Committee on Vaccine Safety said the death toll was "in line with expected all-cause mortality rates" for this age group. The committee concluded that the benefit / risk ratio of vaccination "remains favorable in all groups, including the elderly."

According to the Federal Vaccine Side Effect Reporting System (VAERS) database, 55 deaths have been reported in people receiving Moderna and Pfizer / BioNTech vaccines in the United States. But there is a nuance here. The system is passive: this means that reports are not collected automatically, they must be submitted. Anyone can file reports with VAERS, including healthcare providers, patients, or family members. In addition, the data are not verified, that is, death after vaccination could have occurred from another reason, but coincided with the vaccination, and the reporting relatives could mistakenly write off everything for the vaccine.

2. Have there been any deaths anywhere else

In Germany, where more than 800 people have already received their first of two doses of Pfizer / BioNTech vaccine, the Paul Ehrlich Institute investigated at least seven deaths of older people shortly after vaccination. His report said the deaths were most likely caused by the patients' underlying medical conditions, including carcinomas, kidney failure, and Alzheimer's, rather than by vaccination.

On the subject: Ukrainians living abroad spoke about their experience of vaccination against COVID-19

Millions of doses of Pfizer / BioNTech vaccine have been administered in the UK and several other countries, with no vaccine-related deaths reported.

3. What is known about the dangers of the vaccine for the elderly and weak people

“It is possible that common adverse reactions to vaccines, which are not harmful to younger people, could worsen the underlying disease in older people,” Steinar Madsen, a Norwegian physician, told BMJ medical journal. In large clinical trials of the Pfizer / BioNTech vaccine, only a small number of people over 85 participated.

The participants in the trials of the two approved vaccines (Pfizer / BioNTech and Moderna) were on average about 50 years old.

4. What do we know about the causes of serious allergic reactions

The body fights against foreign substances that enter it through various mechanisms, including the creation of protective proteins called antibodies; the release of toxins that kill germs; and concentration of special guardian cells in the required place to fight infection. As with any conflict, sometimes trying to ward off an infection can be devastating. In rare cases, it can cause uncontrolled inflammation and swelling of tissues - this is called a serious allergic reaction, or anaphylaxis.

5% of the US population has this reaction to various substances. It can be fatal if, for example, a person's airways are blocked due to edema, although deaths are rare. This condition can trigger allergies to insect bites and food, but drug reactions are the most common cause of death from anaphylaxis in the US and UK.

5. How often did Covid-19 vaccines cause anaphylaxis?

In the United States, as of January 19, there have been 15 cases of anaphylaxis after injection with Moderna vaccine and 45 after Pfizer, according to the Centers for Disease Control and Prevention. This is 2,1 cases per million doses and 6,2 cases per million doses, respectively, and these are very low numbers.

6. How long is the risk of an allergic reaction?

Usually not for long. Anaphylactic reactions most often occur within minutes or hours after exposure to a particular substance. According to the CDC, there is still a reaction in the US manifested itself in the interval from two to 150 minutes after vaccination, on average - within 13 minutes.

7. This problem is somehow solved

The UK and the US have advised people who are allergic to any component of the vaccine not to get vaccinated. Anaphylaxis can be quickly treated with antihistamines with epinephrine injections, which slow or stop immune responses. The healthcare providers administering the vaccine have these drugs ready for use.

These treatments for an allergic reaction do not reverse the benefits of vaccines. In the United States, health workers monitor everyone who receives the vaccine for at least 15 minutes after injection to monitor their response; patients with an alarming history of allergic reactions are followed up for twice as long. According to the CDC, people who have had an allergic reaction to the first dose of the vaccine should not receive the second.

8. Is it known what exactly in the vaccine causes such a reaction?

It is not clear yet. The two leading candidates for allergens are polyethylene glycol (a chemical found in many foods, cosmetics, and drugs) and lipid nanoparticles, which encapsulate messenger RNA. Polyethylene glycol has previously been associated with several cases of anaphylaxis.

For refusing to get vaccinated against COVID-19, you can be fired: what you need to know